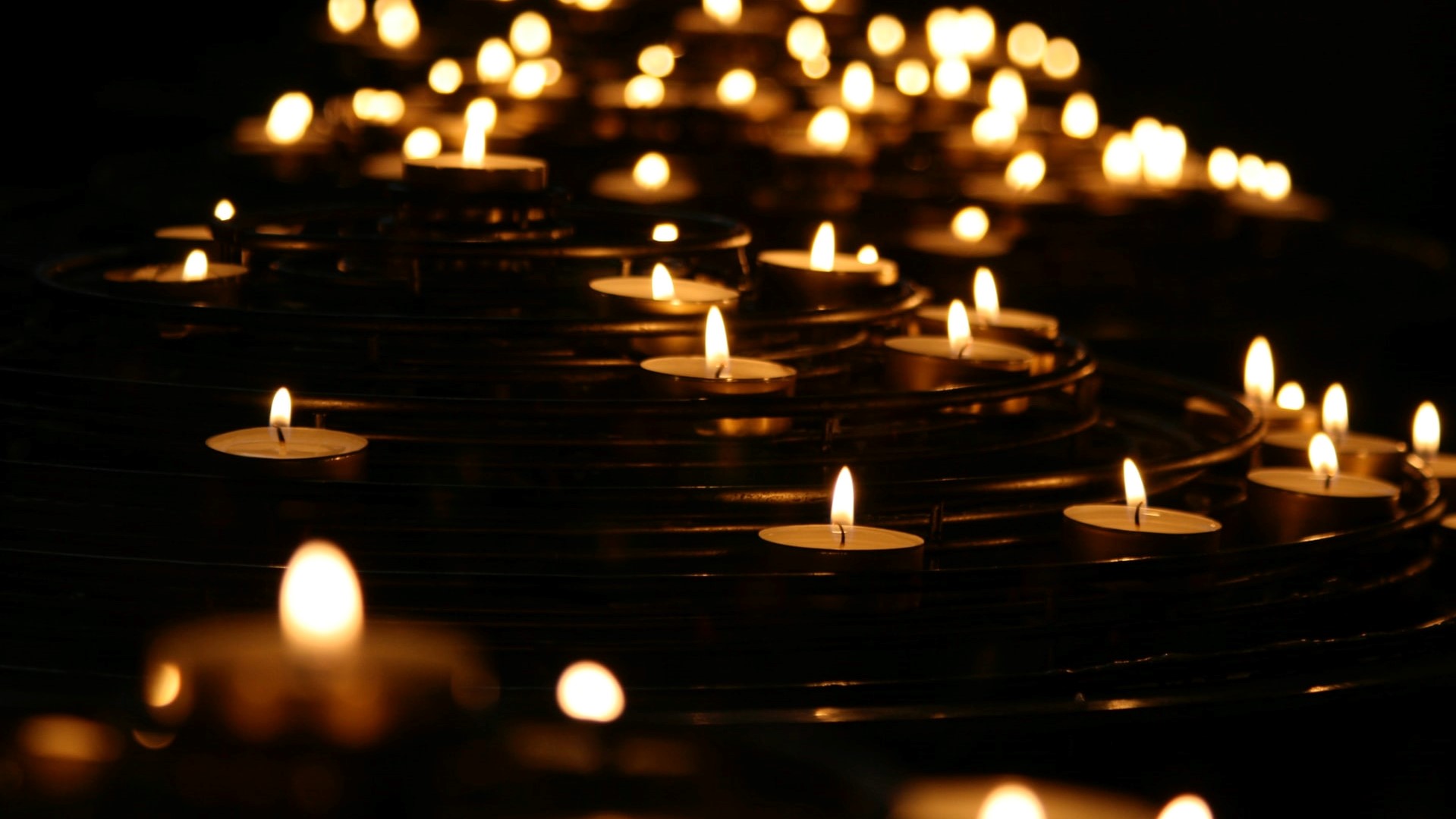 The Grief Cycle in Divorce 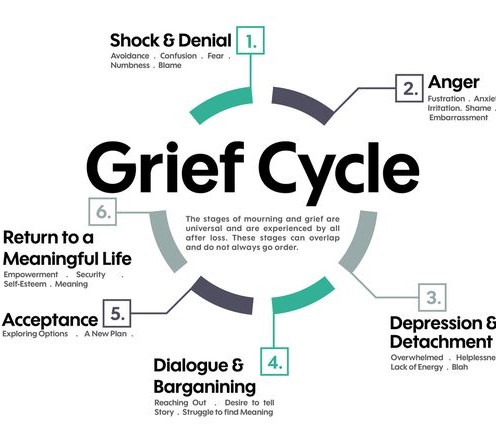 I am not a fan of Valentine’s Day. This dates back to elementary school. Do you remember wondering if you were going to get balloons from mom or if that person you like would recognize you? I do. It sucked.  I did not get balloons and I did not get any swag from the little red-haired girl. My mom worked and I wore ugly glasses. I don’t think they send balloons to schools anymore for this very reason.  Good move school administration people. Bravo.

On my desk is a copy of Parents are Forever:  A Step-by-Step Guide to Becoming Successful Coparents after Divorce. In it, author Shirley Thomas discusses the familiar stages of grief as they relate to separation and divorce. They are denial, anger, bargaining, depression and acceptance.  These feelings are cyclical –not linear.  They proceed fluidly like a river –actually more like rapids, and the “leaver” is further along on the grieving journey than the “left.”

Denial is the refusal to believe you and your spouse will not be together. The difference between a death and divorce is death is final. In divorce, there is always the possibility of reconciliation. This makes the grieving process harder in lots of ways.  Men and women leave one another simply in anticipation of a better life, and sometimes the feeling of loss is as it relates to what could have been as opposed to the reality of the relationship. To use an unrelated example, yesterday a friend expressed to me she was diagnosed with cancer. I asked her what it felt like when the doctor first made the diagnosis.  She described an almost out-of-body experience in which she kept waiting for the doctor to say he was kidding –even though she was gazing at the x-ray showing the tumor. She was in denial. It was a natural, healthy response to bad news.

Anger is what can get you in trouble in a divorce if you do not watch yourself. We get stupid when we get angry. Thomas Jefferson said “When angry, count to ten before you speak; if very angry, a hundred.”

Anger can give you energy that depression and sadness robs.  It feeds on itself, creating a false sense of action and control. Staying angry creates a continued sense of negative false intimacy with your former partner, and it can be so chronic it warps your personality to the point you are not fun to be around.

Bargaining is complicated. It is tricky and subtle. It is like the ugly step-child of denial and anger. It is the postponement of the reality of a healthy life apart by Hail Mary attempts at change (which can be good), longshot hopes of reconciliation, control through emotional and financial manipulation and in being a constant, negative fixture in each other’s life.

Depression is what you feel when the truth can no longer be denied. Depression as it relates to a lost marriage is real, but temporary and situational. Depression can be combatted with exercise, work, counseling, friends and positive improvements to self and society.  A negative antidote to depression is a new relationship before your emotions have flattened as it relates to the loss. Depression sucks, but it is healthy and normal.

Acceptance is a peaceful contemplation that overcomes the other emotions. The other stuff is still present, but your pulse does not quicken as much, you do not cry like you did and you finally realize the time you had with your former spouse was a part of your journey in life.  You have moved through the rapids and it is time to put your paddle back in the water and move forward.