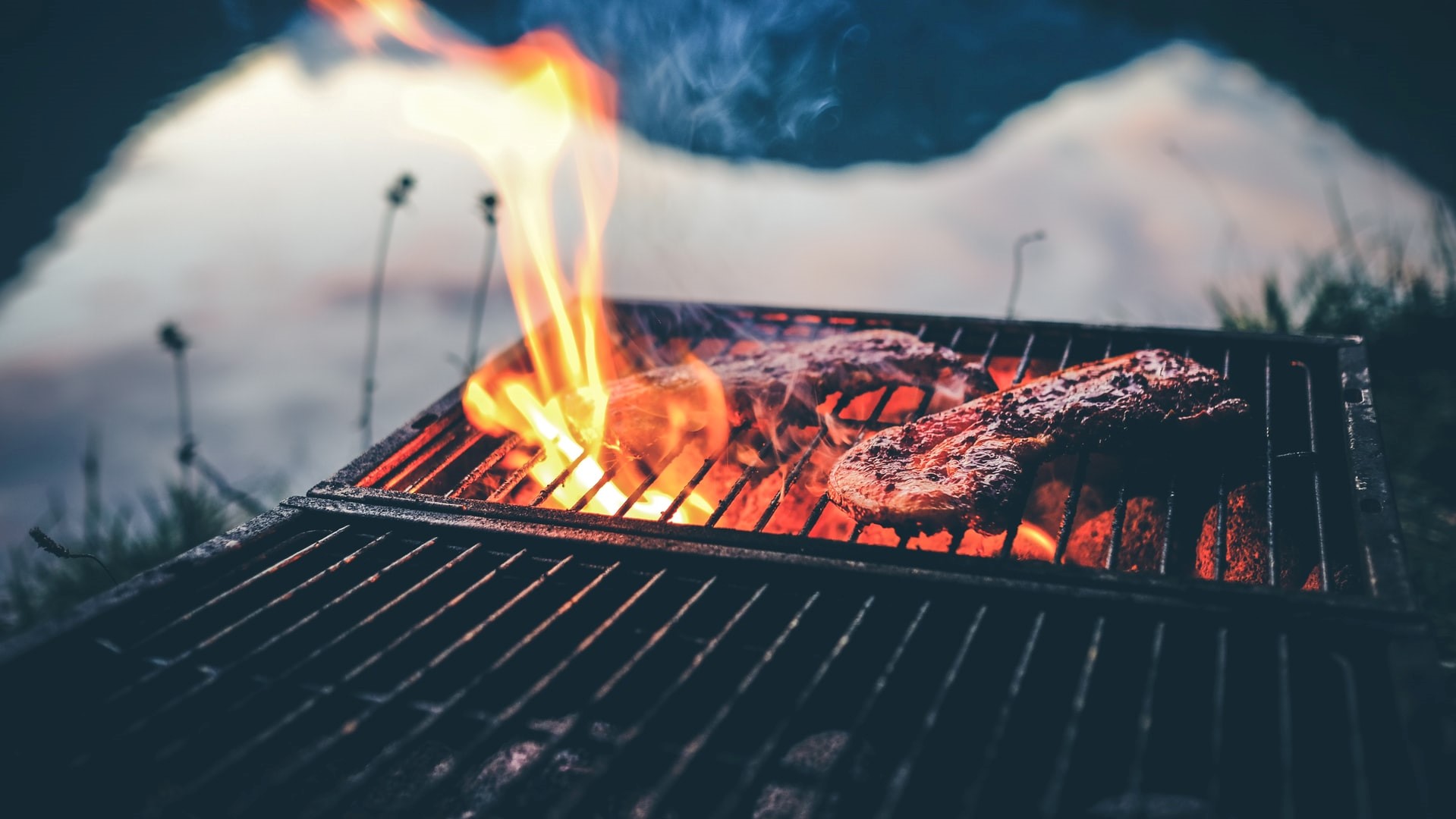 A Man and His Big Green Egg 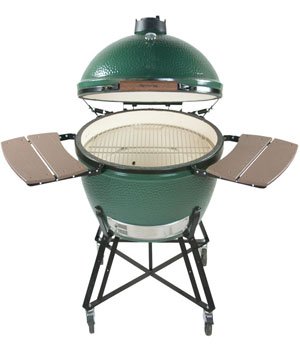 I participated in about 30 hours of mediation and prep work this week for a case pending close to two years.  When the substantive components of the agreement had been reached, we started drafting documents and taking a close look at the lists of personal property.

It always happens.  A thing or two we assumed was in our client’s column wasn’t specified, and the other side thought it was theirs by omission.  Something amounting to less than 0.05% of the total deal almost sent us home without a compromise, not to mention the other minor disputes that broke out about personal property, including the Big Green Egg, which is only the best grill ever.

I was helping a friend with his divorce several years ago.  Like this case, the couple did not have children, but they liked nice things.  One of those things was high-end cookware, including the aforementioned ceramic instrument of delight.  I will now stipulate I do not have a Big Green Egg, only a healthy level of Big Green Egg envy.  Toward the end of the negotiation, stakes were driven in the ground around this item.  I reasoned with my client, a smart guy, he was going to spend more money in attorney fees fighting for his grill than it would take to replace it.  “You don’t understand,” he pleaded.  “This Green Egg is a part of who I am.”

My powers of persuasion got the deal done and my client was now aggrieved and Greeneggless, but he was free.  To add insult to injury, while moving this dome of culinary happiness, it toppled over, breaking a portion of it, requiring him to order a new part prior to its delivery to his former spouse who didn’t even know how to fire it up.

Now back to this week.

But we got the green.

All kidding aside, stuff is just stuff.  But there are a few items, like the Big Green Egg, that stir us in deep places emotionally.  The key for me as a practitioner is to be able to identify those things and advise my client accordingly.  For some, it is worth dying on the ceramic green sword, for others, maybe not.  While stuff is always replaceable, one’s pride may or may not be.