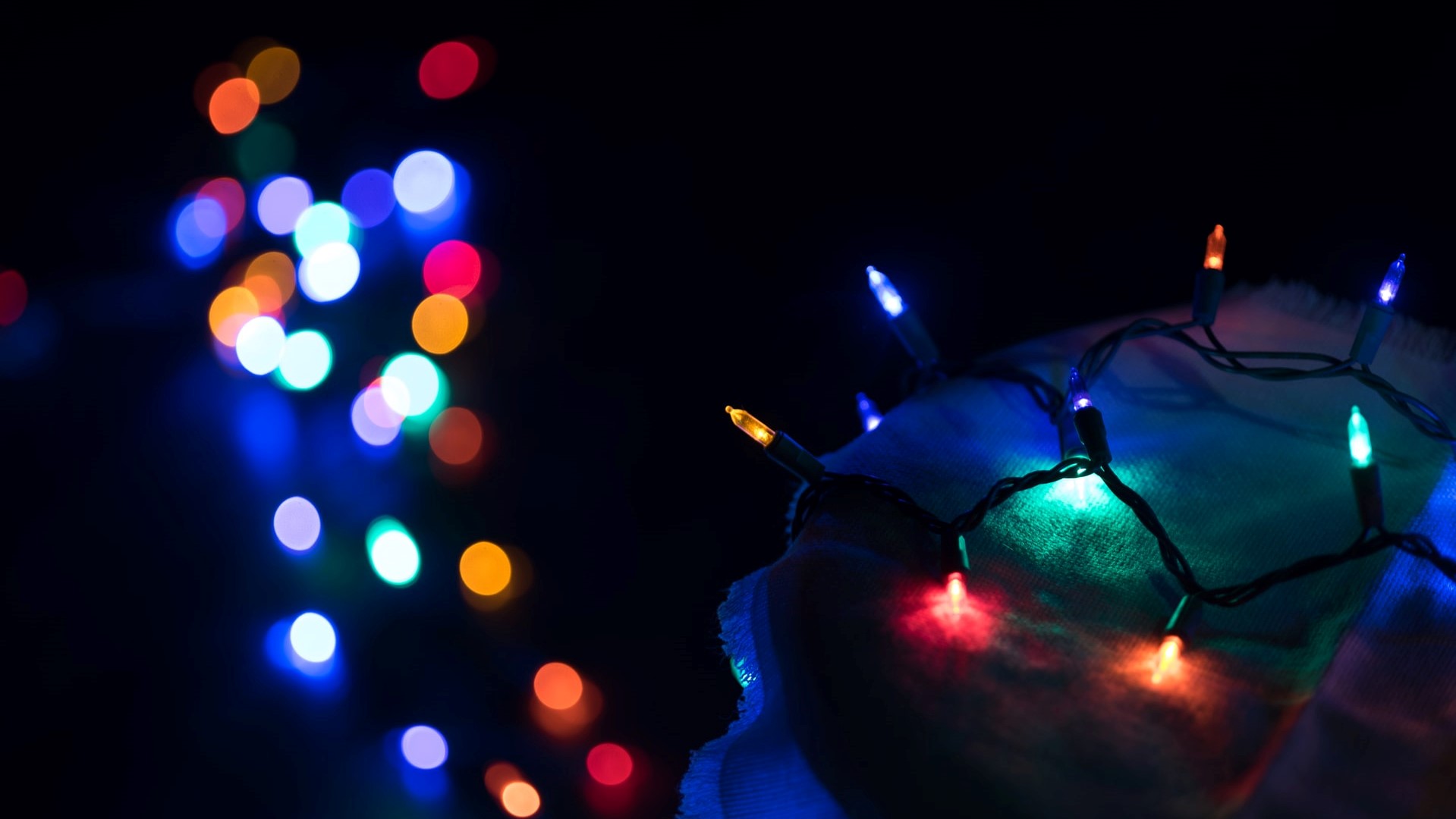 A Mississippi Family Law Trial and Miracle on 34th Street 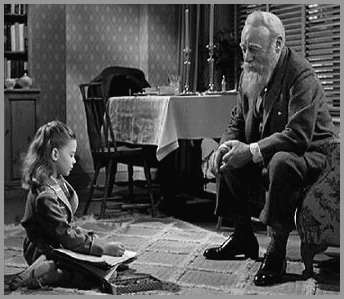 I am embarrassed that I have just watched Miracle on 34th Street for the first time this Christmas. This is especially embarrassing and a little telling about my sense of humor because I have seen Christmas Vacation about a hundred times. There is absolutely no wonder why Miracle on 34th Street has survived for over 60 years. It is a classic, feel-good Christmas story. I had no idea that the climax of the movie played out in a courtroom. The family law attorney in me could not help but think what a great deal could be learned about a family law trial by the cast of characters and the ensuing drama.

If you are like me and have not seen it or have only seen it a couple of times, I’ll remind you that Kris Kringle, a very special Macy’s department store Santa Claus, was on trial defending against a state sought commitment after he bopped the store psychologist on the head with his cane because he was filling the mind of one of Kris’ young friends with a bunch of nonsense. The Courtroom drama plays out in vintage Hollywood fashion and the crux of the case hinges on whether or not there really is a Santa Claus.

My first correlation between the movie and a Mississippi family law case is the idea of being polite. A person staring down a court date can learn a great deal from our star, Kris Kringle. He was nice to everyone. Most people in the courtroom did not really believe that he was Santa Claus, but they liked him. Even the opposing attorney liked him. Naturally, because he was so polite and nice, people wanted good things to come about for him. This is how things work in real life as well. When you are at the courthouse, you should go out of your way to be nice to everyone you see, not just the judge. From the people working the metal detector to the court staff, you want those people who work around the judge every day to like you and to want good things to happen for you. It works. You are expected to be a little nervous, but there is no excuse for being anything but on your very best behavior to anyone within a mile radius of the courthouse- not just the person in the robe.

Remember Fred Gayley, the district attorney, he is the attorney for the state that is “just doing his job.” He has the unsavory task of trying to prove Santa Claus is crazy. We lawyers have tough jobs. As a person going to trial, remember that the lawyers are just people. Sometimes we do not like what we are being asked to do, but at the end of the day, we have chosen a career in family law for whatever reason and it is the way that we support our children. I don’t like it when I have to talk about some of the lapses in judgment of an otherwise good person, but I do it, hopefully in a respectful and professional fashion, because it is my job. I love my job, but sometimes we have to put Santa Claus on trial. Don’t hate the lawyers when you go to court. Most of them are good people.

The judge in the movie was elected. We elect our chancellors in Mississippi too. The trial in Miracle on 34th Street was a bench trial just like your family law case will be in Mississippi. Remember the judge, Henry X. Harper, soon to be up for re-election, he had an agenda. He also had a campaign manager that had unlimited ex parte communication with him. Like most politicians, his aspiration was to be re-elected. The judge was also motivated and influenced when his own grandchildren shunned him over the case. Judges are people that are not oblivious to their surroundings. While you may not be able to do anything about the judge’s preconceived ideas and beliefs, understanding that they exist will give you valuable perspective about your situation.

Just like in the movie, non-party witnesses can sometimes be the key to a successful trial. You expect the plaintiff and the defendant to have polar opposite opinions as to the facts of a case, but the non-party witnesses, who usually take up a relatively small portion of the record, can sometimes be the most valuable. In the show, one of the witnesses was Thomas Mara, Jr., the district attorney’s son. He testified plainly that he believed in Santa Claus and that the district attorney himself had told him that there was a Santa Claus and that he would never tell a lie, especially in a courtroom. This young witness knew that it was of the utmost importance to tell the truth, especially in a courtroom. He also knew that his father would never be untruthful to him and if he said there is a Santa Claus- then there is a Santa Claus. The most powerful and profound and honest testimony that I have ever heard  in  a Mississippi courtroom has come from children. Children first and foremost will always believe that their parents are good people. As an aside it is interesting to juxtapose the DA’s son with Mr. Macy, another minor witness, but who like most adults was selfishly motivated when he gave his testimony.

My last thought is on third party documentary evidence. While opinion testimony made for good entertainment in our Kris Kringle lunacy trial, what finally carried the day was the documentary evidence. Hundreds of letters on the Judge’s desk from third parties sealed the case for the defense. Now if you know anything about evidence, you immediately would think that these out-of-court statements that could not be cross examined would be hearsay, but I would submit that they were not presented for the truth of the matter asserted, but to simply prove that they were delivered to Kris Kringle who would not have received them from the United States Postal Service if he was not, in fact, Santa Claus.

Anyway, I hope you enjoyed this fun little outtake on a great classic movie. Good luck in your trial, and Merry Christmas!