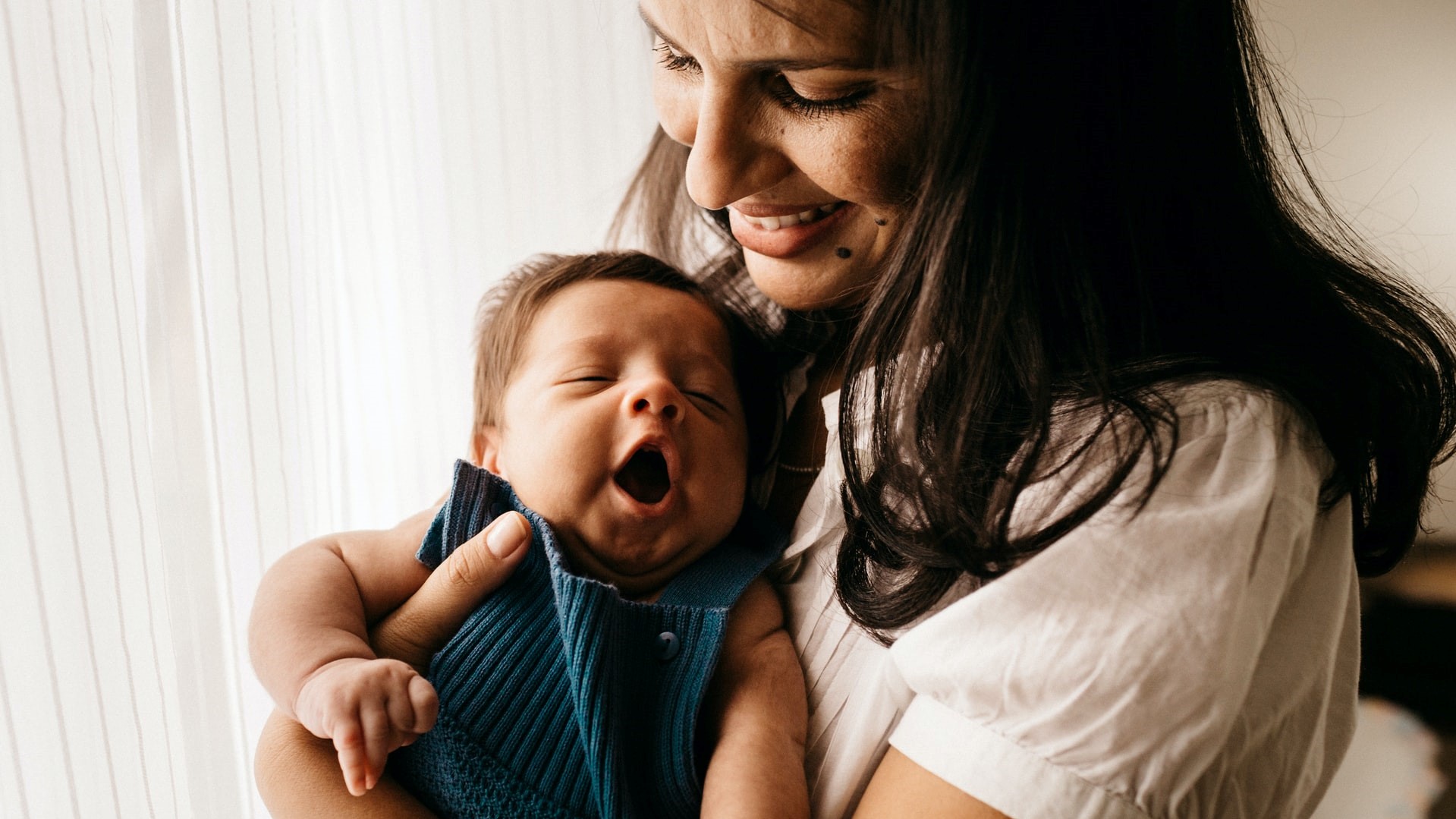 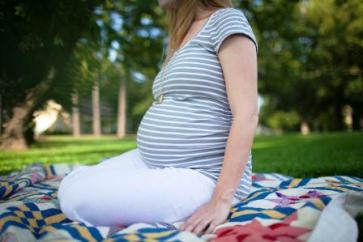 By now you probably know that Mississippi ranks the highest in teen pregnancy nationwide. According to Governor Bryant and his Plan to Prevent and Reduce Teen Pregnancy in Mississippi, youth in Mississippi are burdened with high rates of adverse life circumstances such as:

• Only 71.4 percent of high school students graduate – lowest in the nation

• 23 percent of 18 to 24-year-olds do not attend school, do not work and have no degree beyond high school – 2nd highest in the nation

• 39 percent of children live in families where no adult has a full-time, year-round employment –highest in the U.S

• 23 percent of babies born to teens are repeat births

According to the WJTV news report by Melanie Christopher linked above, “Holmes County has the highest number of teen pregnancies in the state.  That figure means the county sits at the top of a disturbing list. And, in 2008, pregnant adolescents in the state cost taxpayers at least $159 million. Eighty million of those dollars came out of Mississippi’s pockets.”

I suggest mentoring and adoption are two ways to combat the negative impact of teen pregnancy.

Let’s start with adoption.  To be clear, adoption will not solve our teen pregnancy problem. The idea of adoption is sometimes a polarizing subject, because parenting one’s own biological offspring is and should be a cherished right and responsibility protected by our constitution.   However, developing a richer adoption culture could help lessen the devastating, generational effect of unprepared parenting.  Teen mothers could stay in school, the infant could be given better opportunity to thrive in a stable home environment and the cycle of poverty could be broken as it relates to one teenager and one infant.  According to Tom Velie, the executive director of New Beginnings, only 1% of pregnant teenagers choose to make an adoption plan –a number that is entirely too low.  While Adoption is not the answer for every situation, it could be for more if we develop a paradigm shift in our culture.

Not every family is called to adopt, but everyone can do something.  I propose that mentoring is another way to combat the negative impact of teen pregnancy.  We live in a culture of absent fathers.  They are absent because of divorce, work, choice or because they just don’t get it.  Little girls thirst to be loved.  They are designed to learn about this love from their father.  When the relationship is broken or absent, they seek it from other sources.  They don’t have to look very hard to find a hormone charged boy that will give her affection, and her Sunday school lessons about abstinence are a fading thought as she seeks the love she was created to long.

I worked in Christian sports camp called Ignite this past summer.  I had six teenagers in my cabin, but none had a positive male role model in their life.  These boys are growing up without knowing how to be a man.  I suggested from time to time I need help doing different projects and they should text me if they were interested in working, and almost all of the boys texted me the next week wanting a job. The young men of our state want to work, they want to be fathered and they want to transcend the hand in life they were dealt.

When I first met my wife, one of the reasons I fell in love with her was for her passion for elderly.  Rachel is a certified recreational therapist who has worked in nursing homes on and off her entire life.  To say it takes a special person to do this type of work is an understatement.

While she still visits the nursing home weekly, she has channeled the same passion and poured her energy into a place for homeless teenagers, many who are in the position because the adults in their life and our system has failed them, some are pregnant or have given birth.  She was recognized for her work by Southern Christian Services for Children and Youth and received their Hands of Providence Award.  It’s a big deal and I am proud of her.  She is making a difference in the life of these kids by being present.

We need more people like Rachel to be mentors.

So whether you are called to adopt or not, I suggest everyone is called to do something.  Without working to help others there can be nothing transcendent to self, and we will remain in the ghetto of our own little world.