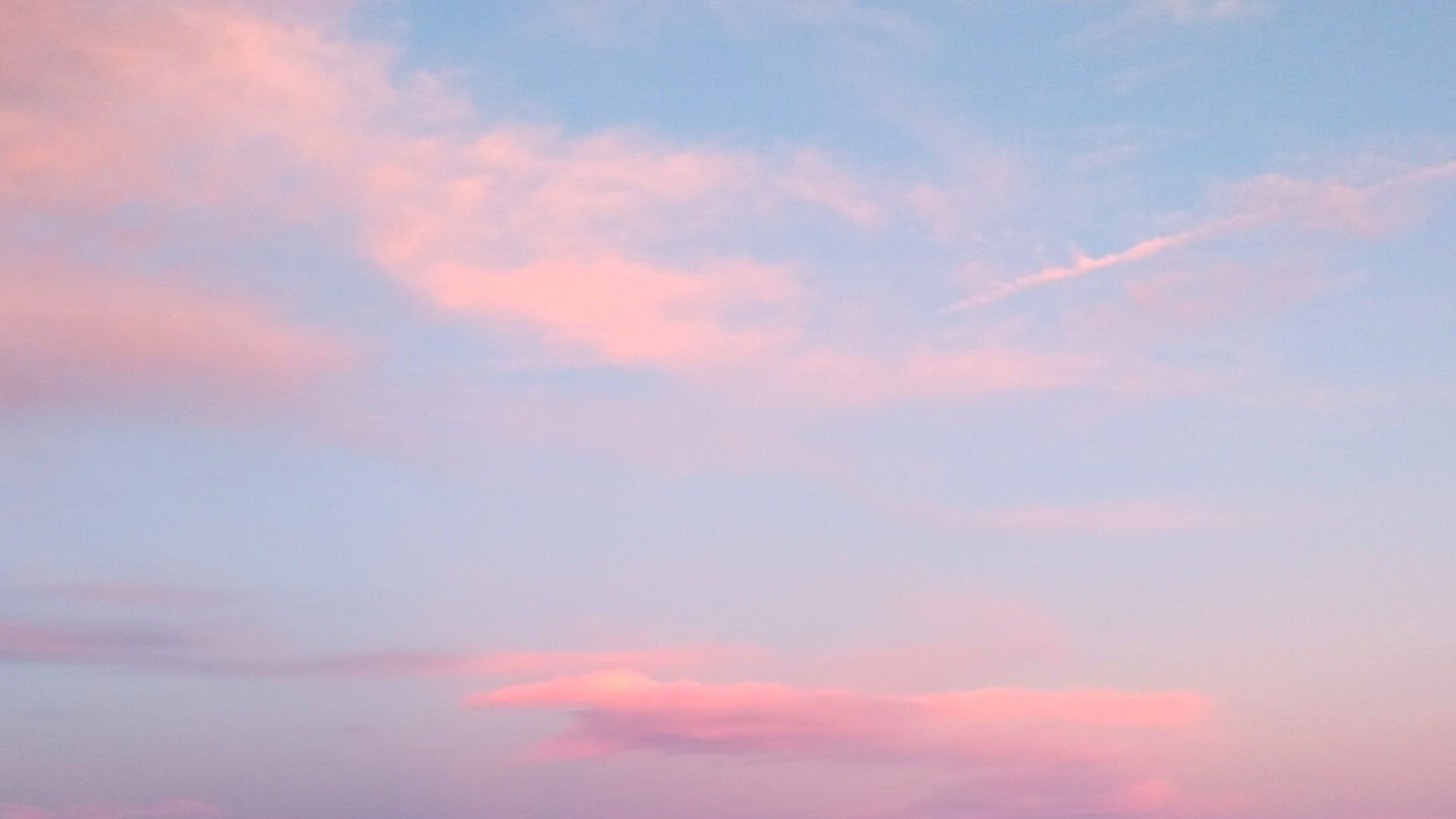 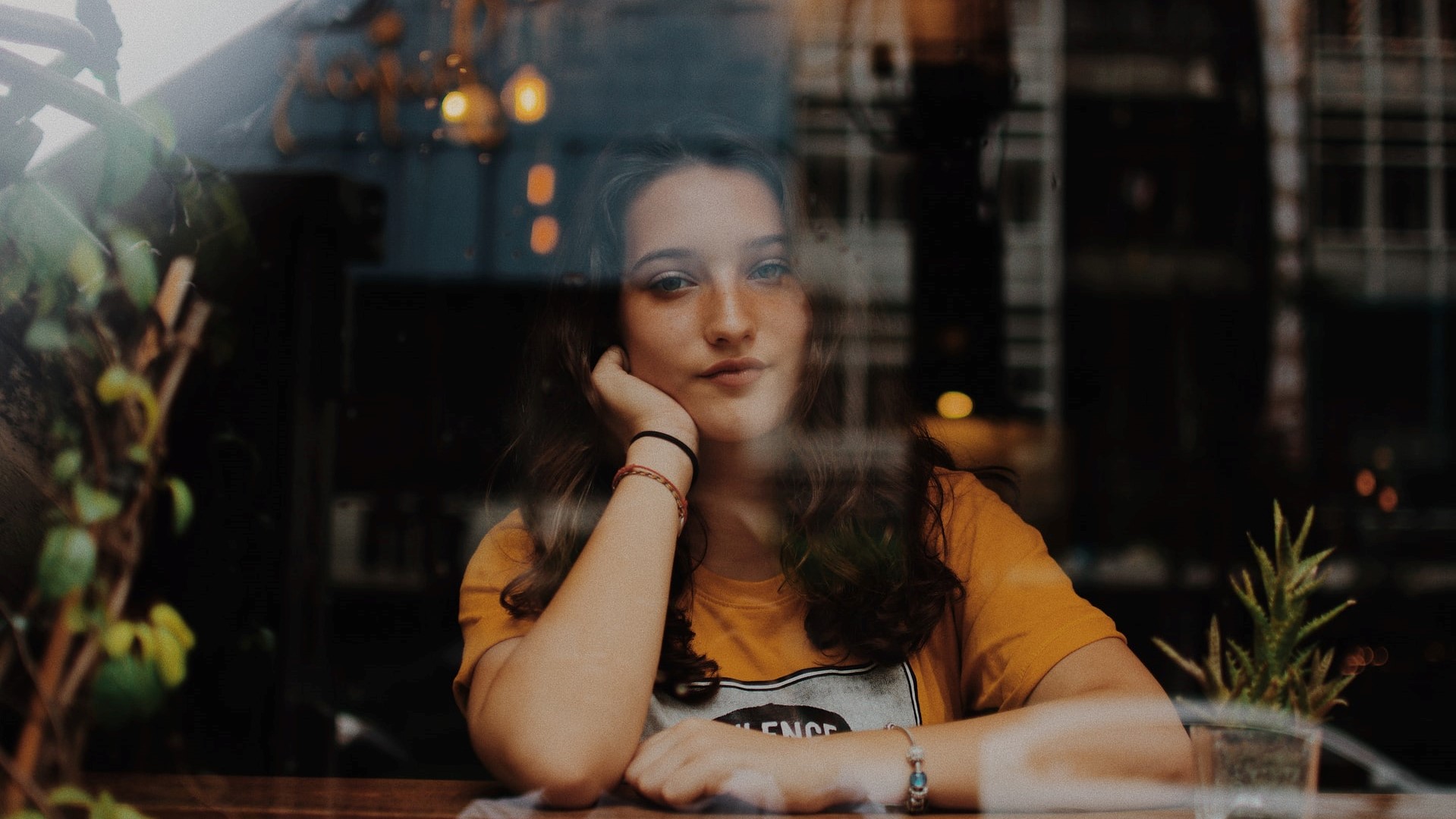 I was shocked at how common adultery is when I first started practicing law. Adultery does not require proof of sexual intercourse. Adultery can be proven if it is shown that the offending party had the inclination and opportunity to consummate an adulterous relationship. You can use your imagination as to how this can be shown in court. An adulterous inclination may be exposed by either the defendant’s infatuation with a particular person of the opposite sex or a general adulterous nature. Both parts of the test are necessary components. Just because a wife is a flirt and seems to have a promiscuous inclination does not mean that her husband would be entitled to a divorce on the ground of adultery if he cannot prove that she also had the opportunity to establish a physical relationship with someone else. Circumstantial evidence which leads to two or more reasonable explanations of what could have happened is not enough.

The conclusion of adultery must be logical and prove the facts charged, but must also be inconsistent with a reasonable theory of innocence. It is impossible to restate all the ways to uncover the secrets of a cheating spouse, but the he common ways we prove adultery is through the admission of their spouse or the paramour (legal term for lover), cellular telephone records, emails, private investigator reports and recorded telephone calls. I am constantly amazed at how stupid people can be when they are cheating. When I am representing someone who has committed adultery, I tell them that they will eventually be asked in a divorce proceeding whether or not they have been faithful to their spouse and they will have three choices: They can lie, they can tell the truth or they can plead the Fifth Amendment of the United States Constitution (because unlawful cohabitation is a crime in Mississippi—look it up!). A respectable lawyer will never tell their client to lie, so that leaves the truth or the pleading the fifth. Even though the judge will be able to take declining to answer based on the fifth as an admission, there are often times when this is exactly the best strategy. Other times it is better just to tell the truth because more times than not adultery is the symptom of an already sick marriage, not the disease itself.