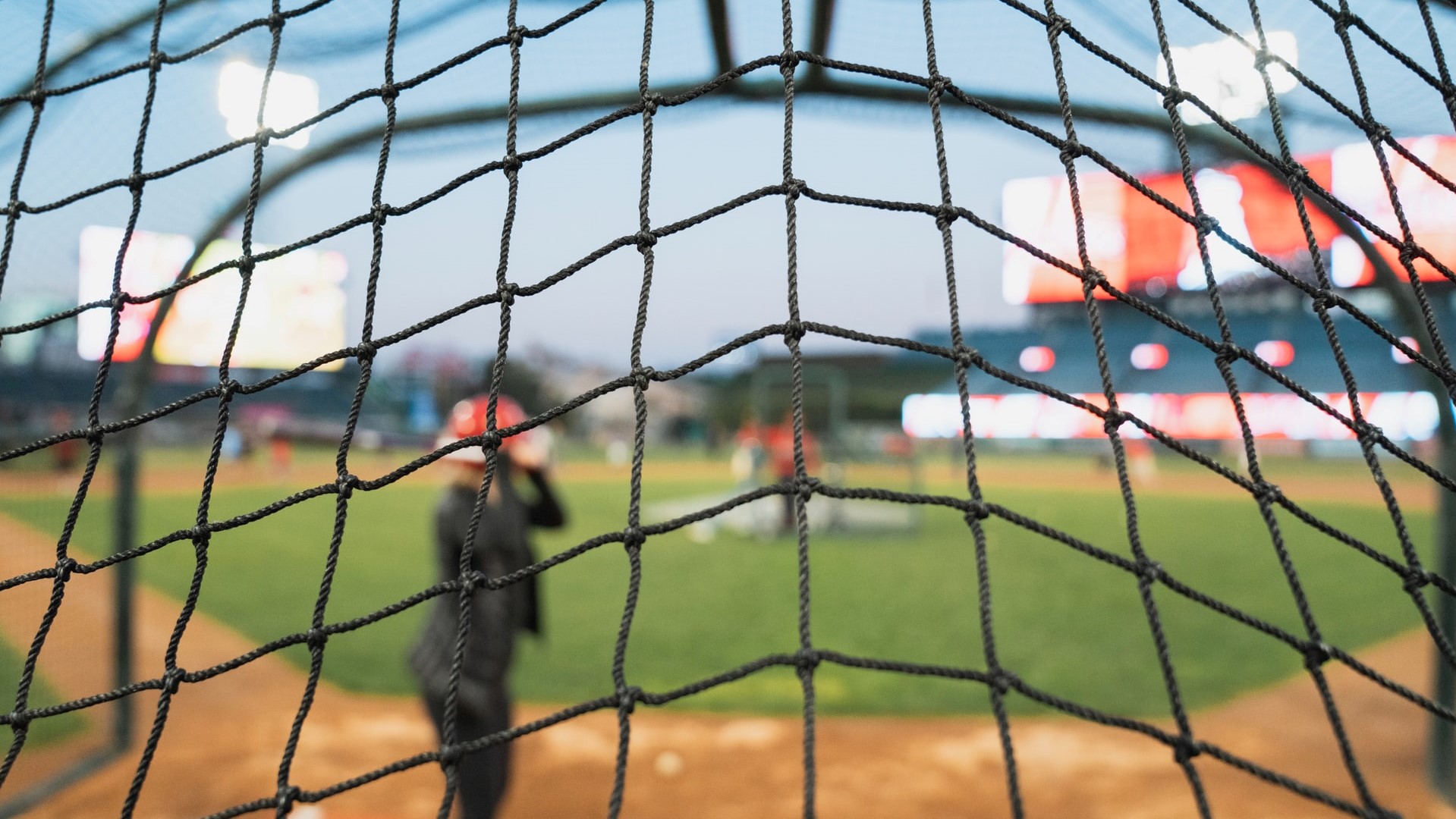 Being Hit By a Pitch 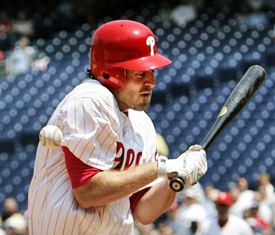 I had the privilege to play baseball two seasons for Coach Ron Polk. He is an iconic figure in Mississippi State University athletics, the winningest coach in school and SEC history, and a member of College Baseball’s Hall of Fame. Although I never made it into any record books and the best compliment I ever received from Coach was on the golf course, not the baseball field, he sends me a birthday and anniversary card every year. He does the same thing personally for every player he ever coached. I’m not talking about an automated email. He sends a hand written card twice a year.

Playing for Coach Polk was one of my first experiences in a highly efficient organization. We practiced every aspect of the game in workouts timed to the minute with a stopwatch. Coach Polk literally wrote the book on coaching baseball, and believe it or not, he was so detailed we even practiced how to be hit by a pitch.

For many years, pitchers who consistently throw inside are extremely effective. When pitchers try to throw inside, they are going to hit more batters than usual. I think the reason some kids shy away from playing baseball is the fear of being hit by a pitch, and I’ll be the first to admit that it hurts. Basically, if you are about to be hit, you turn your body down and away from the baseball and tuck your hands so that the ball does not catch the bat or your fingers. That’s about it. You take the lick and a base and try to act like it didn’t hurt.

Marriage throws inside fastballs and wild pitches. There is a right way and a wrong way to get hit.

I have attended a few second marriages. One was for a college buddy who went through a nasty and complicated divorce. He and his beautiful new bride were married in a casual wedding, barefooted and on the beach. It was an awesome and happy occasion. One of the couples kids was sick that day, which was foreshadowing of how complicated a blended family can be, but my friend and his wife trust that God has a plan for them despite the fact that they were both hit by wild pitches. They tucked and turned away from the ball, protected their hands and took their base.

Recently I had lunch with Dr. Perry Sanderford of Crossroads Christian Marriage and Family Counseling Center. Dr. Sanderford is an elder in my church, has counseled with thousands of families, and is the founder of a great organization with sixteen therapists who work to bridge the gap between church and community. Dr. Sanderford and I were talking about my conflict as a Christian over advocating divorce. I explained that I rarely tell someone to get a divorce- I just help them after they have made their decision. He says it either takes enough faith to stay or enough faith to go- but either way faith is the best way to deal with marriage’s inside pitches.

So is your marriage throwing inside fastballs? Sometimes you get hit by a pitch, but sometimes you can stand your ground, have faith and rip a base hit down the leftfield line. Either way, you end up on first base.