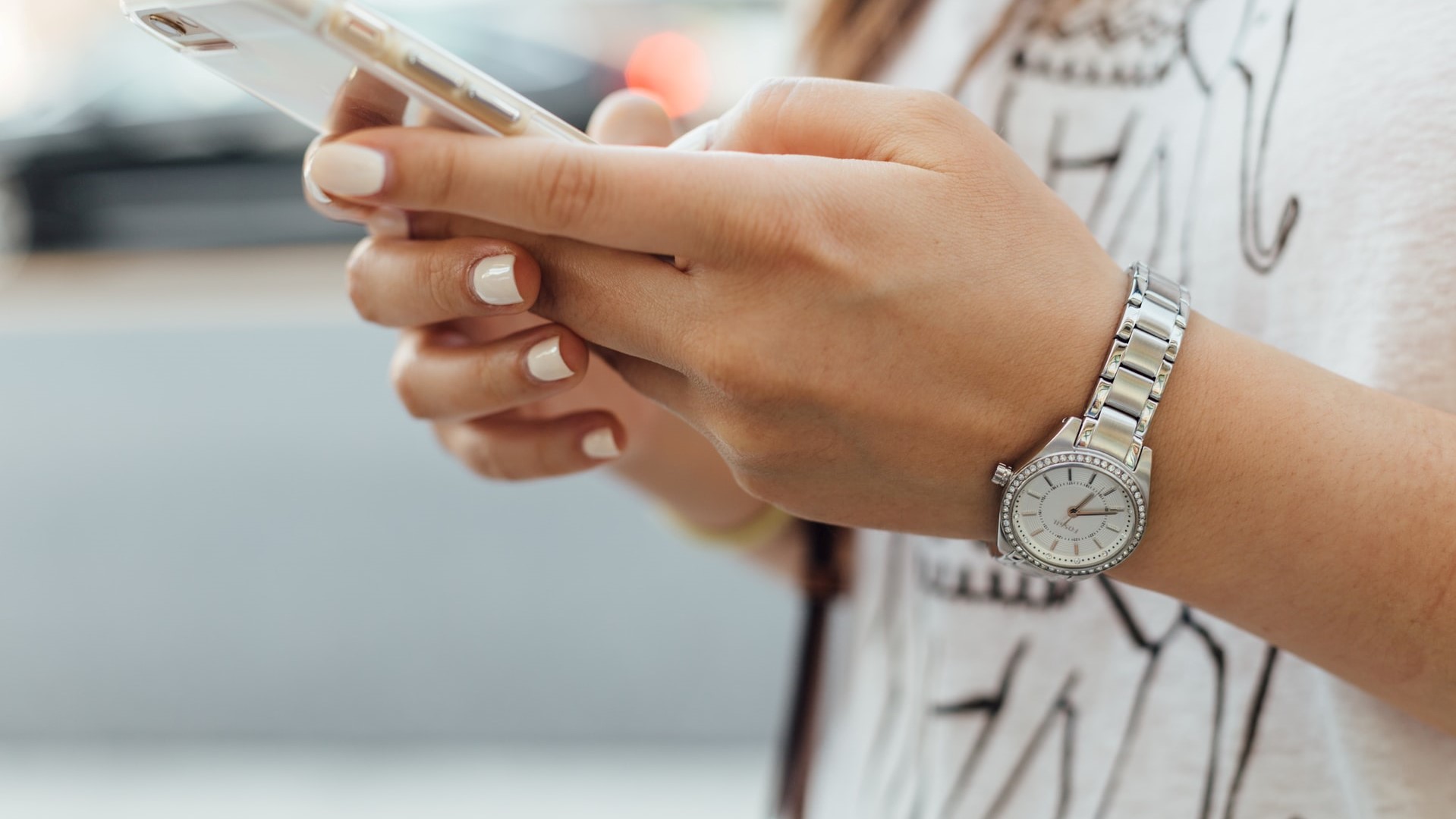 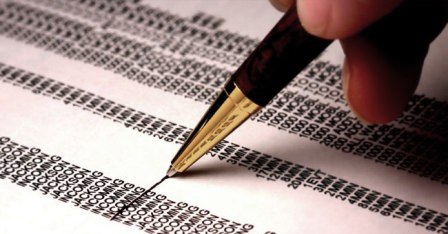 I did not get my first cell phone until well into my legal career.  Almost everyone has one today.  Cell phones have changed life as we know it- in some ways for the good and in some ways for the bad.  Cell phones have made checking email, finding movie times, checking football scores, updating your Facebook status and pretty much everything else you see in an iPhone commercial easy.   But they have also made driving more treacherous, unplugging from work impossible and they have increased the temptations of intimate communication with someone else’s spouse.

Having a cell phone in law school at Ole Miss would have made one thing easier for sure- figuring out our utility bills.  The electricity, water, and cable TV were always easy, but I can remember having to mark long distance calls on the bill using a different colored highlighter for each roommate and doing a great deal of arithmetic to figure out how much we each had to pay.  After debating several of the charges like true baby lawyers, we would set our checks out by the statement and when the last roommate wrote theirs, we’d send it in- not always on time, of course- which drove me crazy!  A lesson I was learning as a future family law specialist is how to decode the single most telling piece of evidence in a contested divorce case in Mississippi- the itemized cellular telephone statement.

If there is any inclination that infidelity may be an issue in a case, we issue a subpoena for the cellular telephone records of the potential perpetrator.  If a spouse is talking to someone they shouldn’t be, those statements will light up like Time Square on New Year’s Eve.  Texts are worse than calls due to the volume of back and forth that it takes to send messages.  While to my knowledge there is no way to harvest the content of text messages without the device itself, the sheer volume of activity and the timing of the texts tell you most everything you need to know.   Interestingly, we often look for times when there were no calls or texts to determine when the adulterers may have been together- like on an overnight “business trip.”

Recently, I commissioned an artist to paint a series of paintings for my wife as a Christmas present.  I didn’t want Rachel to know about it.  I was communicating with the artist via text, email and of course over the phone.  I was also checking out her website.  It’s funny but even though I was doing nothing wrong, when Rachel would pick up my phone for whatever reason, my heart rate would increase.  I can only imagine what it feels like to be cheating.  There must be constant panic.  Surely this behavior is obvious?  I know Rachel knew something was up, but sometimes spouses are so disconnected they don’t even notice.  Their marriage is already dead or dying and an affair is just a good reason to end the relationship and cast blame for the divorce.  I don’t judge people who go outside their marriage.  In fact, I believe that adultery is usually only a symptom of an already diseased relationship. There is no question, though, that in Mississippi it will secure sometimes elusive grounds for divorce, impact alimony demands and change the dynamic of a custody case.

If you suspect your spouse is cheating, be on the lookout for very protective behavior with their phone.  A husband or wife without a guilty conscious will set their cell phone on the kitchen counter and not think twice about it.  He or she would never go to the trouble of making access to their phone password protected.  But if they have something to hide, they will never let it out of their sight.  It will be locked in their truck, tucked away in their purse, in their pocket or on their belt at all times.  Maybe the phone will be noticeably empty of texts, emails, calls and FB messages- that’s because they are being deleted from the device (but not the bill). Other “smart” cheaters use pre-paid cell phone or “Go Phones.”  While difficult to trace the activity on these devices, one can look at their financial records to determine when and where the track phone may have been purchased or even better, they find the device itself.  Why on earth would anyone have a track phone if they have a regular mobile phone?  It’s because they are talking to someone that they don’t want their spouse to know about.

Cell phone bills can talk; all you have to do is be listening.  Of course I believe that there are times when you need to be able to chat in private, but going to great lengths to hide from your spouse who you are talking to is at best unhealthy for your relationship and at worse the telltale signs of an affair.