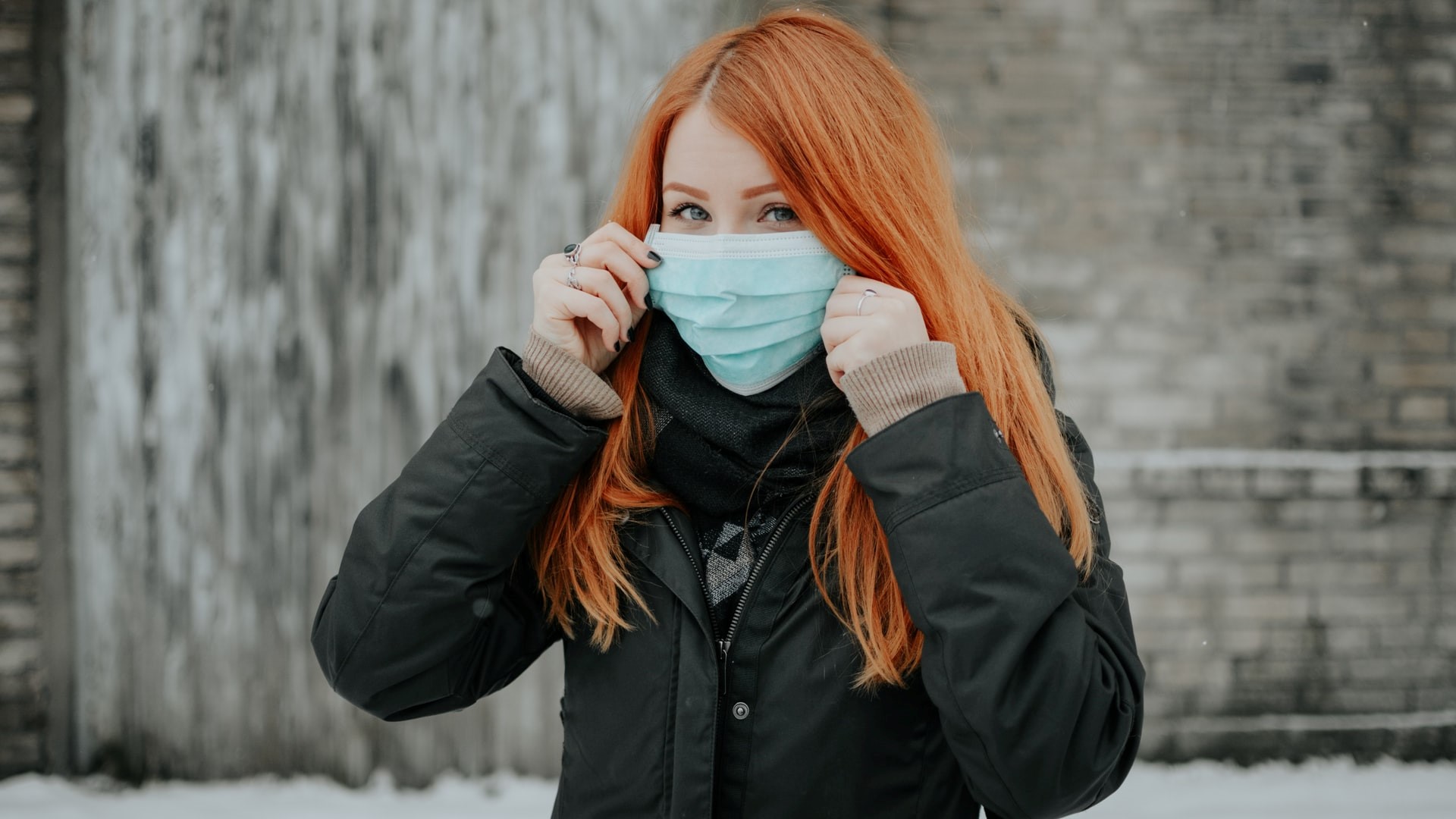 COVID-19 and Your Divorce 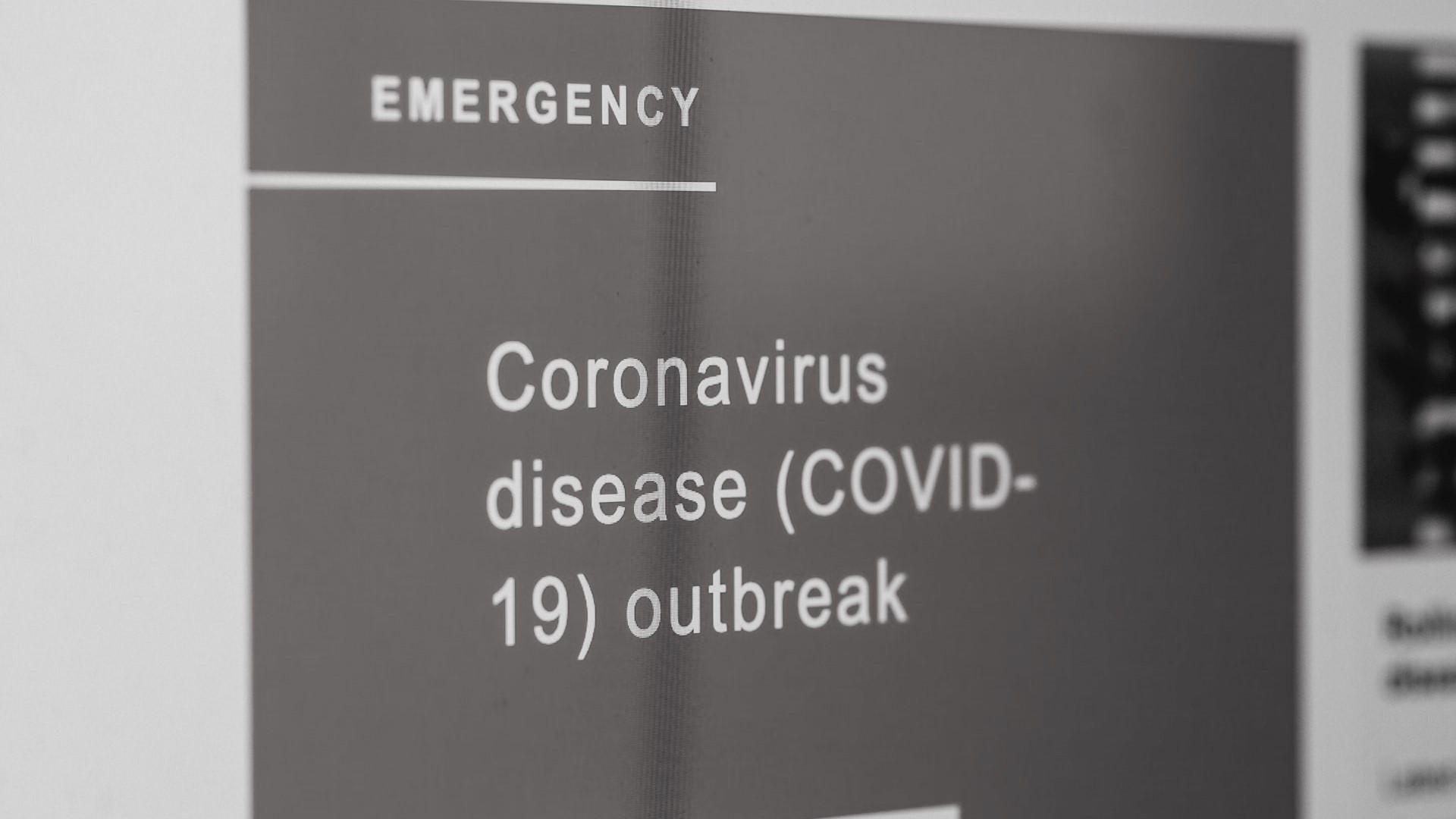 On Tuesday, January 28, 1986, I was in Mrs. Burleson’s sixth grade class at Hillcrest Christian School.  Space flight was already routine by the mid-80’s, but we were particularly interested in this mission because it included a teacher named Sharon Christa McAuliffe, who intended to teach several lessons from space to children around the world, including my class.

The Challenger mission ended abruptly a little over a minute after the launch when the space shuttle was engulfed in a cloud of fire. It destroyed the shuttle and killed all seven astronauts.  I will never forget Mrs. Burleson relaying the story to our class through streams of tears.  I also remember later that evening lying on the floor in my parents’ den, watching news story after news story on the event.  I even recorded a good bit of the coverage on our now museum worthy VHS recorder.  I remember having a sinking feeling the world would never be the same again.

On another Tuesday, I was getting coffee a little before 8:00 a.m. on my way to work at Seattle Drip on Old Canton Road in Jackson.  The barista handed me my drink and exclaimed “An airplane just flew into the World Trade Center.”  I was bewildered and fumbled with the radio to find our local NPR affiliate.  When I got to work, our receptionist was crying.  All morning my coworkers and I were scrambling for more news in an attempt to understand what might be happening.  Now a young lawyer, I had the same feeling about the world evoked on the floor of my parents home as a 12 year old kid watching news coverage of the Challenger tragedy.

This time on a Wednesday in July of 2013, I got a call from one of the social workers at The Nichols Center.  I had received these calls before when staff members had made the decision to send my Dad, a resident of the facility, to the hospital.  The voice on the other end was more sympathetic than usual as she explained my beloved father was not doing well.  The staff believed he was in the last hours of his life, but they were going to keep him in his room as opposed to calling an ambulance.  I was encouraged to come see him.  I quickly got up from my desk and made my way to the facility.  When I arrived at his room, he was alone.  His breathing pattern was labored.  The room felt surreal, even holy.  I later watched him slip peacefully away.  I felt alone although family shared the moment with me –a deep and significant sense of melancholy and uneasiness.

Earlier this year I was sitting in a workshop in Dallas, Texas when I first heard the word COVID-19.  Apparently, an airplane full of people from Wuhan, Hubei Province, China were being detained on a runway at LAX very near the home of one of my fellow attendees.

More like the months leading up to the death of my father than the lightning fast strike of the Challenger tragedy or the attack of America on 9/11, the COVID-19 story has grown and changed as the days and weeks have passed.  My dad’s story had the same ending that all of our stories will have.  The Challenger tragedy was sad indeed, but for most Americans, it did not have the same direct impact of the September 11 attacks.

Today, in the midst of a global epidemic, the only thing certain is that things are terribly uncertain.

Divorce is like COVID-19.  One day, you hear something which quickens your breathing pattern, and two months later, you do not recognize the world in which you live.  While the world has hit the pause button on everyday activity due to the pandemic we are living through, the media is working at a frantic pace, driving caution or just utter fear.  The one thing universally true is the sense of wonder as to when things will get back to normal, whatever “normal” is going to be.  Divorce is like that too.

If you are walking through divorce, you may be feeling a cloud of sadness over your every day life.  This is probably worse with the uncertainty created by the global upheaval caused by the microscopic villain at large.  Like dealing with COVID-19, my best advice is to gather information, follow proper safety protocol, and put one foot in front of the other.  Remember, you do not have to have a solution for next month, next week or even tomorrow.  Take care of yourself today, and order will be restored in time.  While your new normal will be different, if you are proactive about today, everything will be fine…eventually.

If you would like to talk about divorce in the wake of COVID-19, call our office (601-898-8655) or confidentially submit a basic intake form. We would love to hear your story.