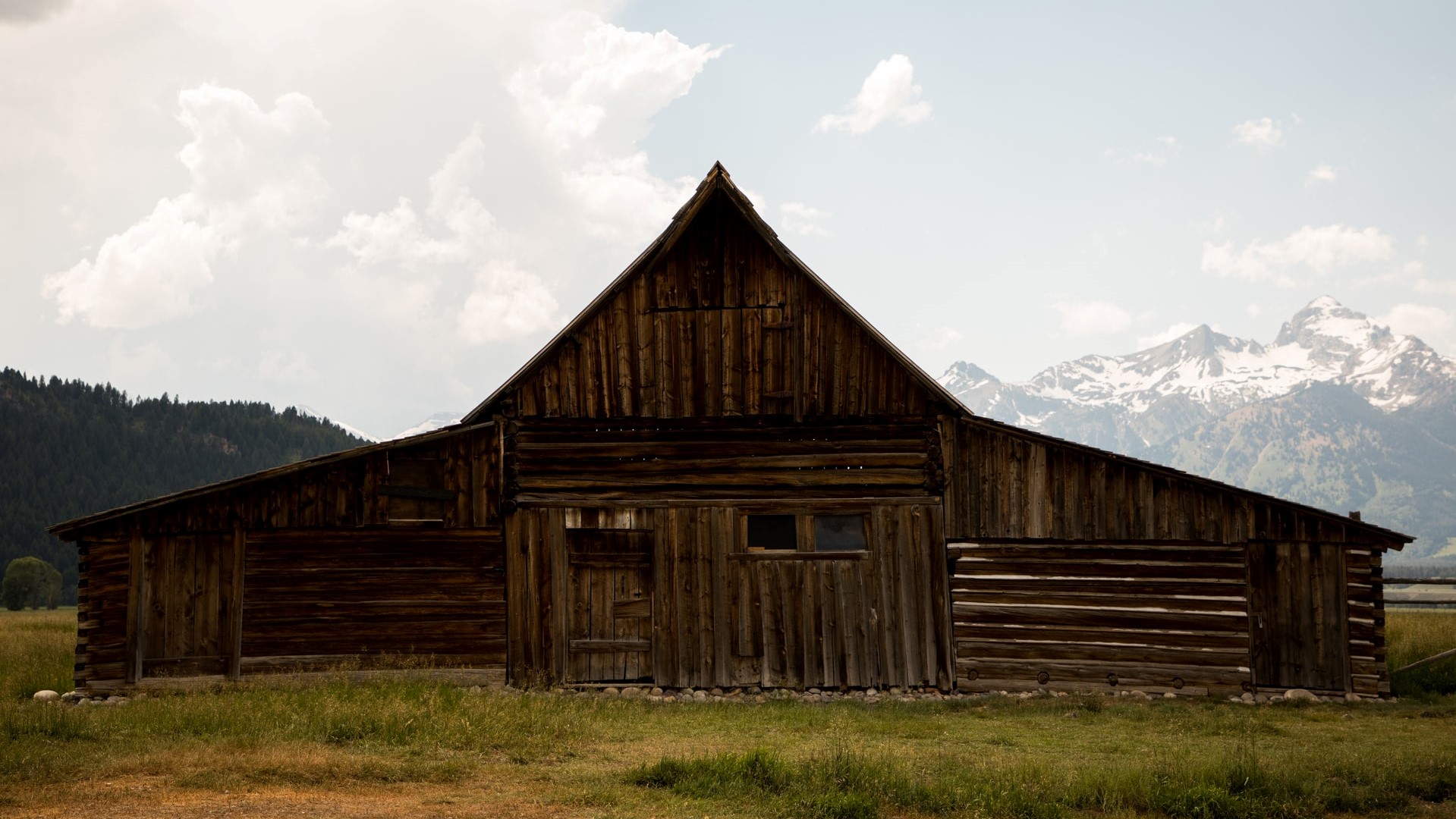 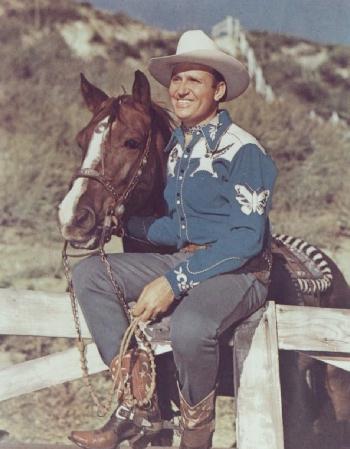 I went on a Christian men’s retreat last summer to Wyoming which was led by a counselor friend of mine named Phil Hardin.  Come to think of it, four counselors were on the trip, including Ron Mumbower and Don Waller from Summit Counseling, a ministry of First Baptist Church in Jackson.  Also in attendance was Roane Hunter  –he’s a great, up-and-coming counselor who is originally from Delta East, which is Macon, Mississippi if you didn’t know.  Roane and his wife Eva will specialize in recovery from sexual addiction, which is a very real thing although it is not included in the DSM-IV (The Diagnostic and Statistical Manual of Mental Disorders published by the American Psychological Association).

Essentially, 15 guys flew into Jackson Hole, Wyoming, where we rented 3 RV’s, which became our homes for the next week.  We basically made a big loop through Yellowstone National Park and along the way, we went white water rafting, hiking, touring and horse back riding.  Every night, we talked about our life, framed through the context of a couple books we read before we arrived.  Check out the video slideshow I made when we got back.

As you know, I have been a lifelong resident of Mississippi.  We have a few modern day cowboys around.  Believe it or not, my dad actually had a small herd of cows that I helped him care for when I was growing up in South Jackson.  We didn’t have any horses, just an old Chevy truck.  On the day we road horses near the border of Montana, we had several guides who led our ragtag crew.  They put me on a brown horse. I think his name was Rowdy or Thunder or something that connotes he likes to eat grass every time we even think about stopping.  As we made our way in single file line, we had to cross a few creeks on our horse.  The crystal clear mountain water was ice cold but probably only two feet deep.  Our horses would hesitate almost every time.  I’m not naming any names (Patrick Harmon), but one guy almost got thrown over the top of his horse it put on the brakes so hard.  Usually though, after a little kick to the side, the horses would fall into line and cross the creek and start the climb up the small bank on the other side.  Our guides looked like real cowboys.  I told them I thought they had the best jobs in the world.  They lead city folks like us on horseback tours, sometimes going deep into the park to camp for several days.  In the winter, they do the same thing only they guide people on archery elk hunts.  Not a bad way to make a paycheck.

The friend I told you about a few blogs ago who has a heart bigger than his wallet is seeing Phil to help him process all of the emotions associated with his divorce.  Seeing a counselor regularly should be a requirement for anyone who is divorcing.  He has been very hesitant to really fight his soon-to-be-ex-wife.  He takes the high road at every opportunity and avoids conflict at all costs.  It annoys me to no end.  Although he and his wife have not had much of a marriage, he is holding on to the principal of marriage and the dream of what could have been with his family.  He relayed something to me that Phil said I thought was pretty profound.  He said, “Dude, you have been searching for a shallow place to cross this river in your life, but sometimes, you just have to get wet.”

A divorce is a river in your life.  The water is cold and deep and you usually do not have a horse to ride to the other side.  We frantically search the banks to find the best place to cross, but sometimes it does not exist.  Our enemies advance on us and we can either make a choice or be forced into a decision.  Like Phil said, “Sometimes we just have to get wet.”