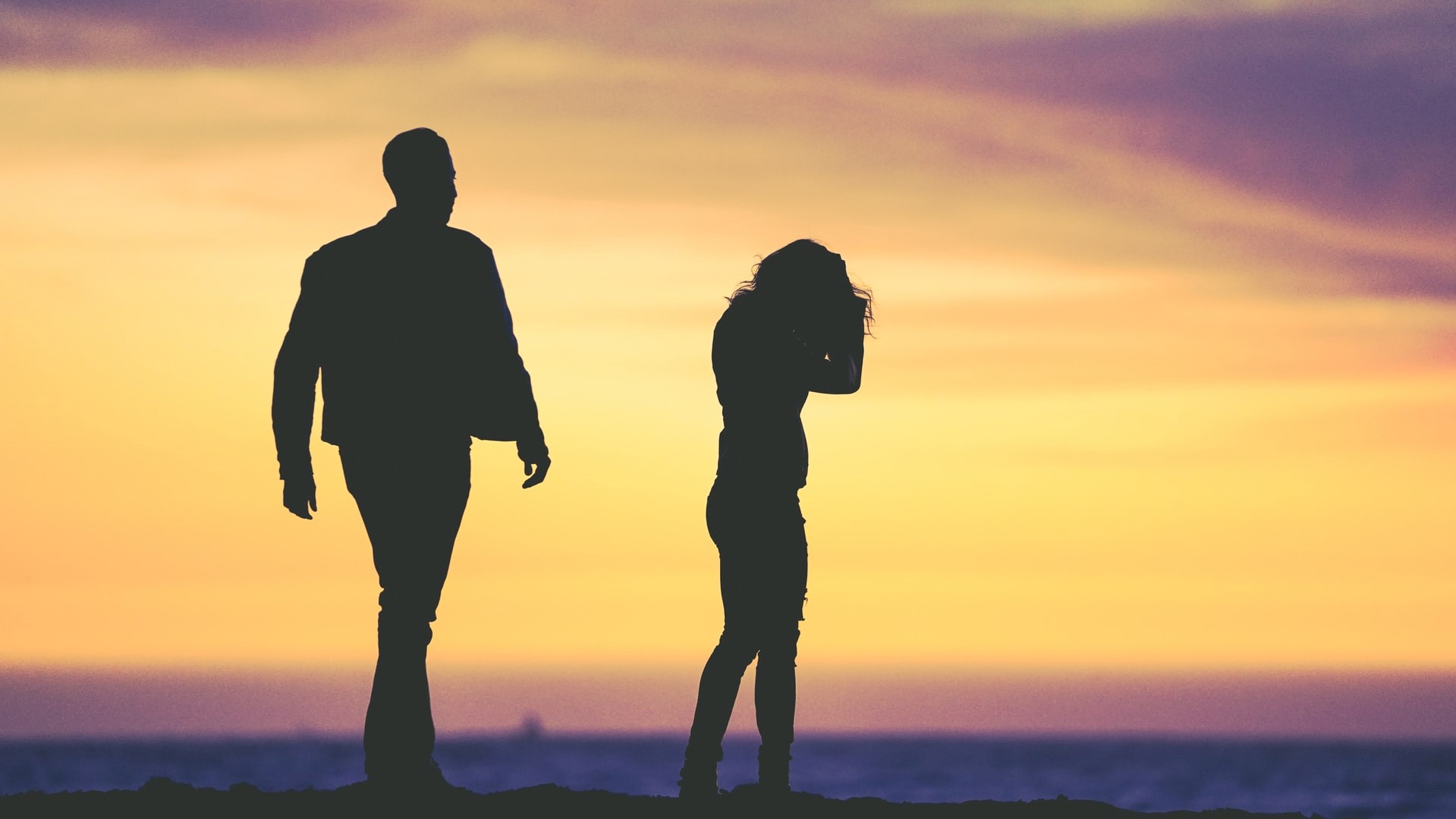 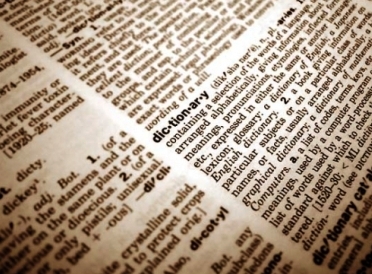 My goal is not to be defined by what I do for a living, but define how I do what I do for a living. I think my team and I are doing a pretty good job. As you know if you have spent any time on our site, I am open about my Christian faith. Obviously, the Bible teaches that divorce is wrong except in very limited circumstances. I think God basically hates divorce, and I admit it is often uncomfortable telling people I am a divorce lawyer- especially in church settings.

I was certainly uncomfortable talking about my job when I first met Rachel’s parents, both devout believers who are very much opposed to divorce and not very big fans of lawyers in general. I can remember their distaste when hearing about my occupation. Voltaire said that behind every successful man is a surprised mother-in-law. Mine is pretty taken aback, not because I have had tremendous financial success, but because I have effectively taken a different approach to divorce- so different that I do everything possible to help people avoid it if they can, but walk them through it when they can’t. Other family members have also not been super excited about what I do for a living through the years. One time at a family reunion an aunt told me how horrible she thinks I am for “capitalizing” on people’s suffering. At times is my career, I have felt that same way. But a smart family counselor recently told me that it takes as much faith to “go” as it does to stay; if I had a firm slogan- that would be it.

You can wear around a scarlet “D” or you can transcend your circumstances and grow as an individual from your experience in a failed marriage. You are more than your marital status. You are God’s unique creation with a unique purpose and a unique plan.

Take Paul, the author of most of the New Testament. After he and his associate had been severely beaten and thrown into prison, they were praying and singing hymns to God, and the other prisoners were listening to them. Suddenly there was such a violent earthquake that the foundations of the prison were shaken. At once all the prison doors flew open, and everyone’s chains came loose. Acts 16: 23-26

Maybe, turning to God in your struggle will be noticed by others and not only will your chains come loose, but someone else’s will too. Take Kathy for example. She was married for a long time to a prominent businessman. They had four children together and she lived a comfortable life in a small Mississippi town. After the kids were almost all out of the house, he announced that he did not love her anymore and he wanted a divorce. She was devastated, ashamed and she fought the divorce for a long time. Finally realizing that her marriage was over, she agreed to the divorce and after receiving a good decision from a judge on the things she and her husband could not settle upon, she started her new life single again. Kathy could have sat around feeling sorry for herself or jumped into a relationship so she would not feel so lonely, but instead she started doing things for others and taking short-term mission trips. She was not going to be chained to her circumstances. As her faith grew, she eventually sold almost all of her possessions and is now on a journey as a full time missionary in a far away country.

I would also love for you to meet Marsha. She was spunky, stay-at-home mom with two young boys and a husband with a good job in the timber industry. She had never really worked outside of the home and had never finished her college degree -completely dependent on her husband when she discovered he was sleeping with her best friend. They fought a nasty divorce in a very public setting that culminated in a four day trial. Fortunately, her judge was not impressed with her idiot husband and she was given a sizable award of property and alimony. Instead of living off the spoils of her divorce, she used the time and money to finish her college degree. She is now a nurse making a good income and happily remarried to a great guy. She has continued to battle her ex, but she is a testimony to perseverance despite less than ideal circumstances.

Kathy and Marsha both defined their divorce, and so can you.