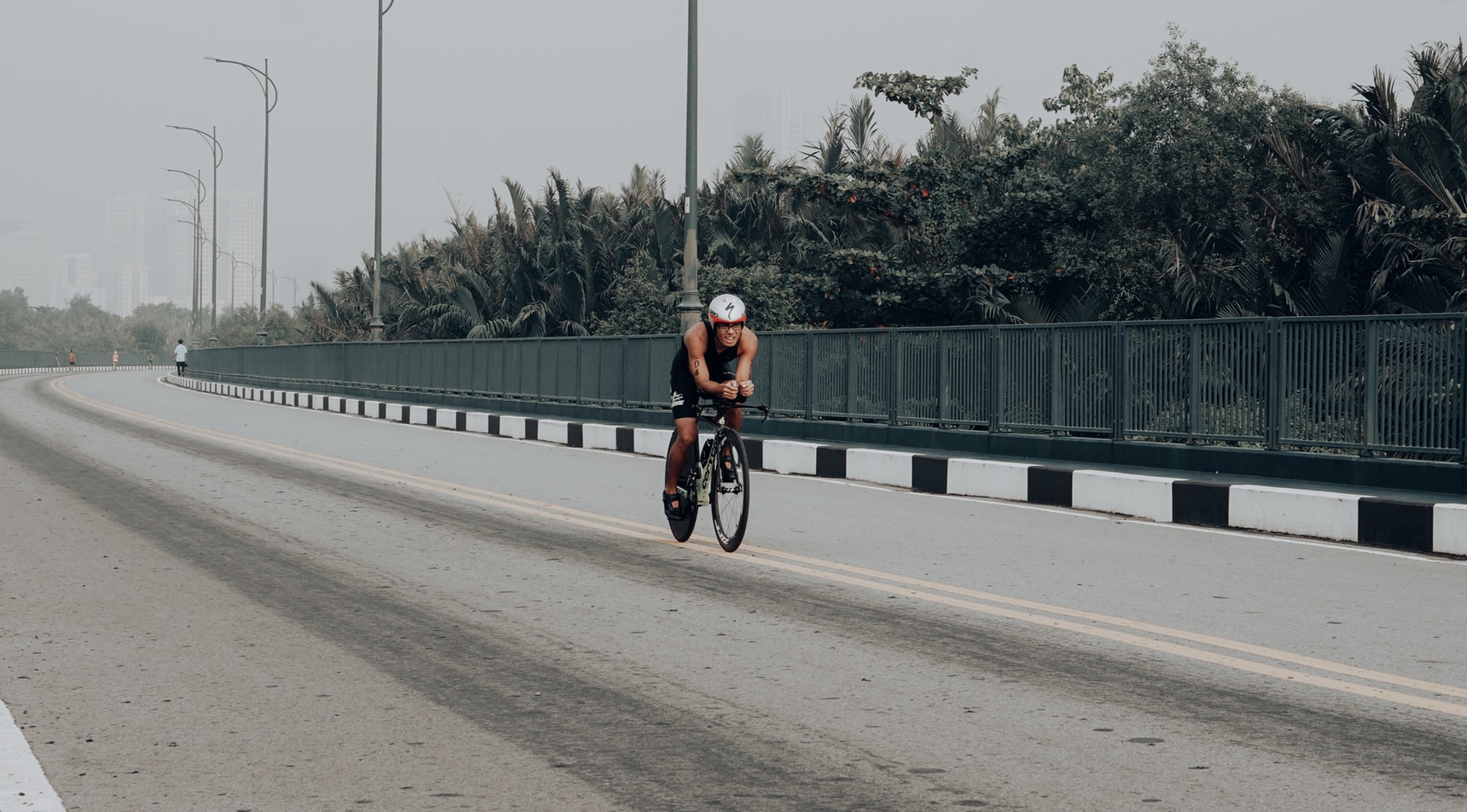 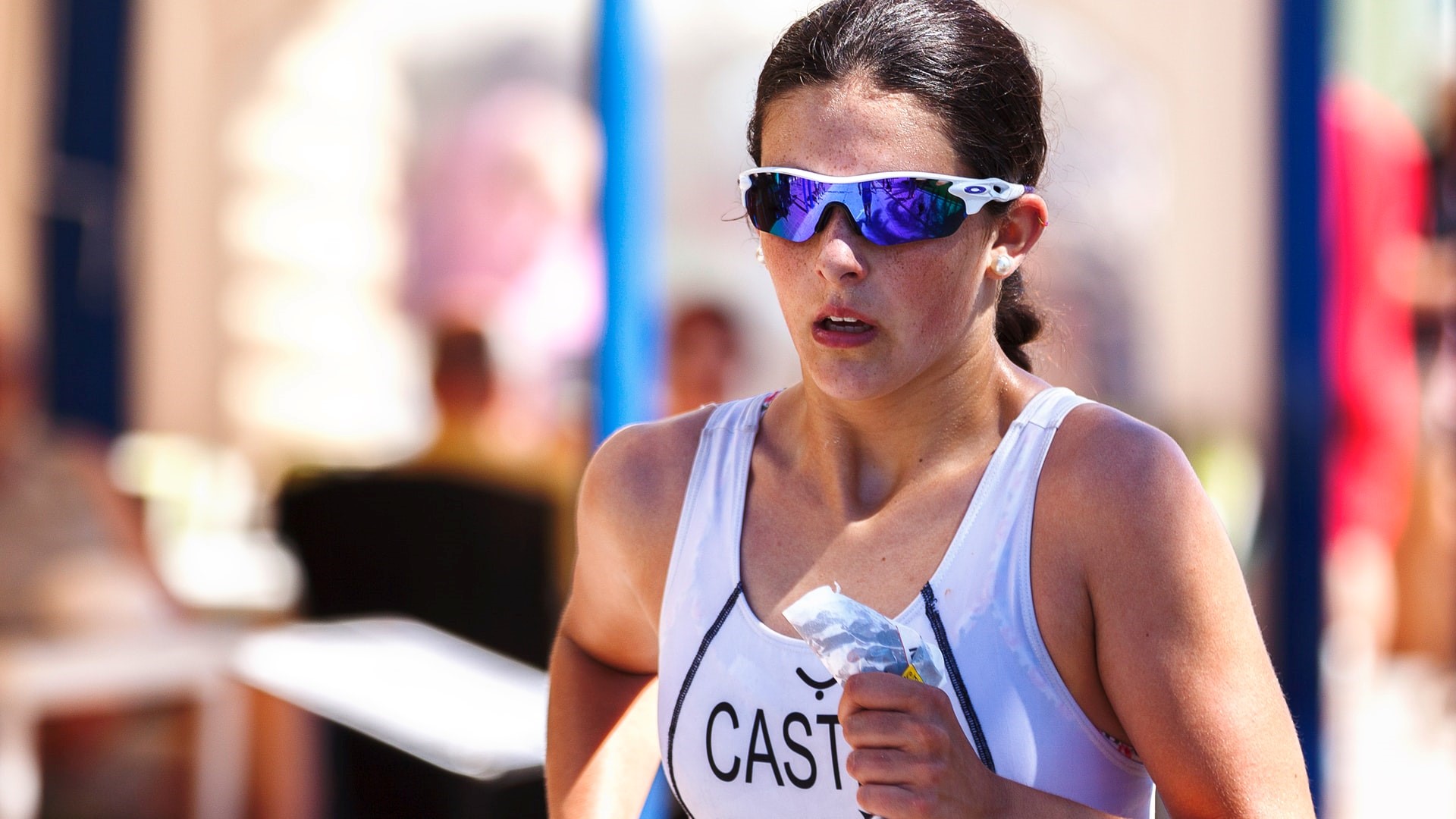 While it may be hard to believe, I was an athlete in a former life. About a year ago, I went to the doctor for a physical and had to do a double take when the nurse announced my weight. I honestly didn’t believe her, so I began to weigh myself every time I saw a scale –the gym, pharmacy, grocery store, amusement park –wherever. Apparently, the machines at the doctor’s office were calibrated correctly, although the doubting attorney in me initially thought otherwise. In response to this very minor crisis, I started riding my dusty, spider-web-clad road bike bought used from a friend up and down the trails near my office. Slowly but surely, I started to whip my 42-year-old butt into somewhat better shape.

The outings on the trail eventually led to a weekend, fifty-mile group ride from my neighborhood bike shop – a big challenge. It was on that ride I became reacquainted with a former baseball teammate we called “JP.” A few years older than me, JP was fitter than I remembered in college. He had been doing triathlons for several years, and invited me to try a race about six weeks out. Without giving it the appropriate level of consideration, I signed up, trained, didn’t die, and actually had a good time doing it. I have competed in five since then –all “short course” events. The use of the word “competed” is subjective.

In case you do not know, a triathlon consists of a swim, bike and run at various distances and in that order. The granddaddy of triathlon events is the Ironman, consisting of a 2.4-mile swim, 112-mile bike ride and a 26.2-mile marathon. Even for the most elite athletes, this grueling event takes the better part of a day to finish. While you don’t have to be an Ironman to be a triathlete, many regular people like you and me, called age-group competitors, try to complete these long, challenging courses. For somewhat more normal people, there are much shorter triathlons that take reasonably fit people about an hour to finish.

And now for your analogies… A divorce can be like a triathlon. Jumping into a divorce like jumping into the swim portion of the race can be shockingly cold. Frankly, panic may set in as you start to negotiate the early part of the swim, choppy water and fellow competitors with similar goals who may or may not be trying to kick you in the head.

If you are walking through a divorce, don’t panic. It is very normal to feel helpless as you start walking down the path of a life turned upside down by divorce. Like a swimmer who has done a little training, your breathing will level off as you find your stroke, but make sure to check ahead to keep moving in the right direction.

T1 is the transition from swim to bike. Ever since I was a kid, I have been plagued by motion sickness. Water in the ears makes it worse. Hence, walking on land after an open water swim I often feel nauseous. It usually takes me a minute to gain my composure, find my bike and change into the requisite gear before starting the bike leg of the race. Good triathletes practice transitions. Nobody “practices” for a divorce –except divorce lawyers like me. That’s why you need help from a pro.

In divorce, like T1, you are converting from one form of motion to another. You may be a little sick to your stomach, wet, and cold, but to continue the race, you must do all the things necessary to keep yourself safe and moving forward. Winston Churchill said that if you find yourself in hell —-KEEP GOING.

When you are on the bike in a triathlon, the key is to get in the aerodynamic position, stay there as long as you can and push the pedals with a consistent cadence. If you go too hard on the bike, you will have nothing left on the run. Also, while on the bike, you have to take in enough water, electrolytes and/or food to replace what you are losing by the extreme exertion of energy required in triathlon.

Divorce is like riding the bike in a triathlon because once you are settled into the journey, self-care and pacing is of critical importance. A divorcing person refuels by having quality time with friends and family and doing things to bring joy to your new life. Like a hard bike ride, divorce hurts. There is no way around it. Attempting to mask the pain (drugs, alcohol, sex) does not make it go away. It will eventually catch up to you. Self-care will help you sustain a long separation and the unique challenges of life post divorce.

T2 is the transition from bike to run. It is typically faster than T1 for me because it is easier to take my gear off than to put it on. I hop off the bike, rack it, take off my helmet, throw on my hat and shoes and roll. Settled into the pace of the race, I am more than halfway finished with the triathlon at T2. After biking any distance, when an athlete begins to run, he feels like his legs are moving in slow motion. It takes me a good while to shake out my “bike legs.” Also, it is during the run when you determine how well you paced and fueled while on the bike. During my longest triathlon to date, which consisted of a 27-mile bike to a 10k run, I started cramping at mile 1 of the run. It was miserable. I had run out of Gatorade on the bike and did not take in enough electrolytes. It made for a run pace almost two minutes per mile slower than I had hoped.

The same is true in divorce. There is an ebb and flow. When you are moving toward the end of the process, it can be tempting to just give up and start walking. This is especially true if you have not taken care of yourself through the process. For example, it is not uncommon for my clients to lose significant amounts of weight due to the stress of major life change. They look and feel depleted and gaunt, like a triathlete who is simply trying to crawl to the finish as opposed to finishing strong. Again, self-care and pacing is the key.

While divorce is not a game, if thrown into its arena, a few lessons from triathlon training can go a long way toward coming out the other side with new direction, purpose and hope.

Craig Robertson is a divorce attorney every day and a “newby” triathlete on the weekends.