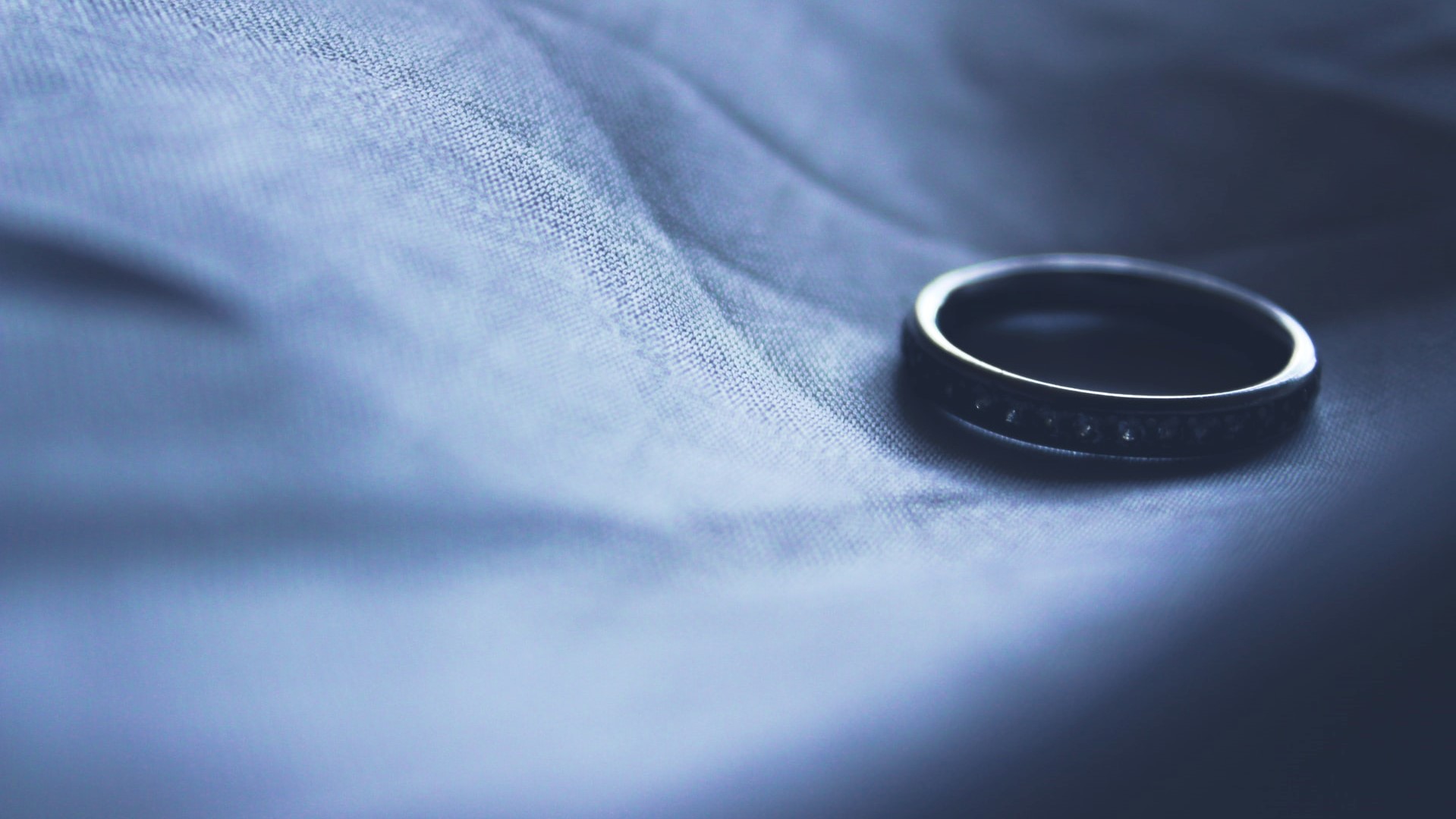 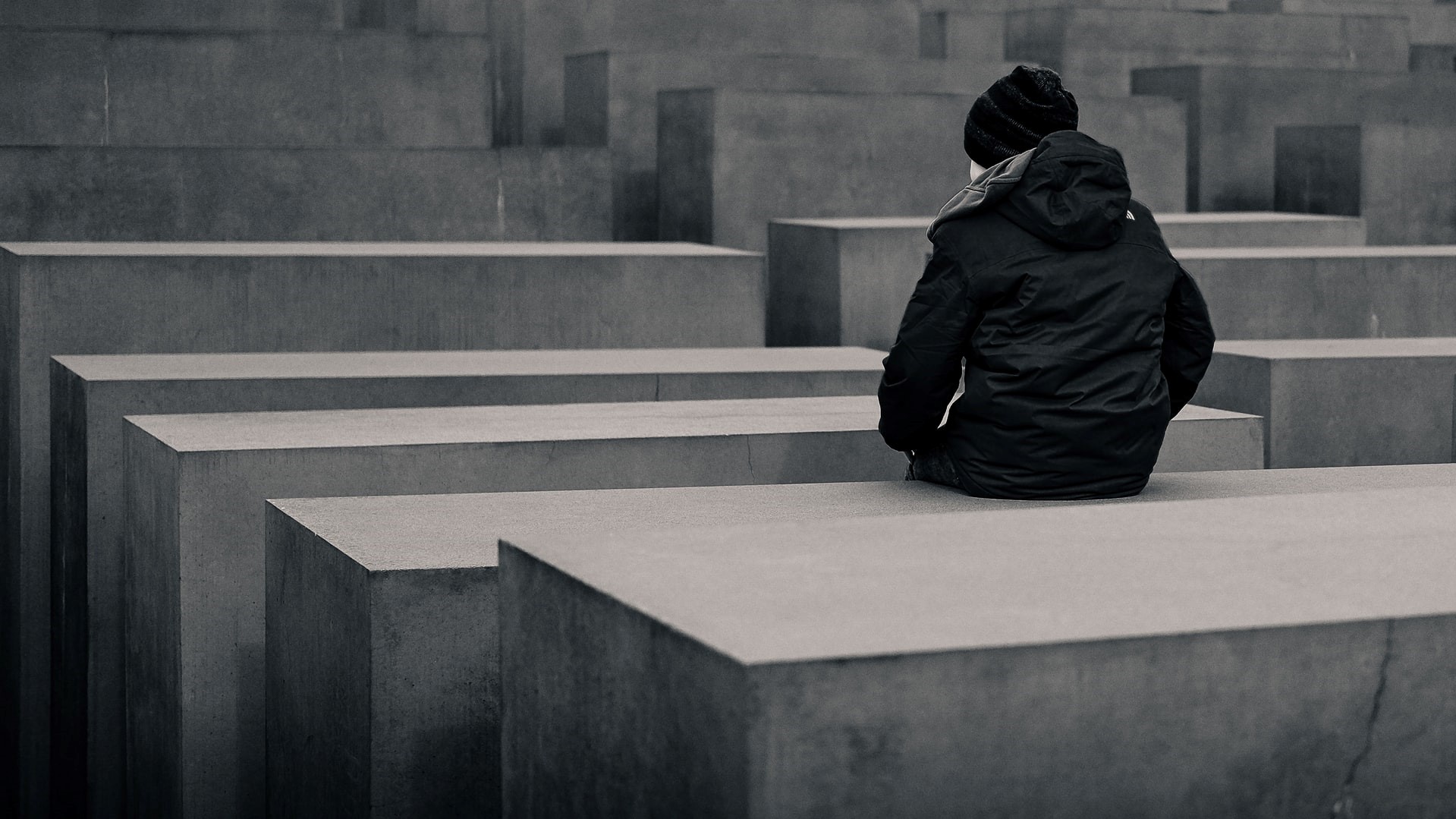 I was talking to a client today I saw for the first time back after Thanksgiving.  When we did our goal sheet, his primary objective was to stay married.  He was working toward that end. Just last week, he and his wife were sharing an intimate moment on their couch at home –her feet in his lap, talking about their kids, watching the fire crackle and drinking red wine. The very next day, she wants to have a meeting to define the terms of their separation. My theory is this-  she put a plan in motion, but she was having a momentary case of “divorce remorse.”

Divorce remorse, a phrase I coined just today (trademark pending), is that period of time after a major decision has been made when the deciding spouse reminisces about what the marriage could have been.  The fragrance of what things might have been if only…This could be experienced after an act of adultery, a lawyer is employed, after papers are served or even after a trial or court appearance.

What do we do with divorce remorse?

I do know this.  It is rarely more difficult to do the work to be divorced than it is to do the work to stay together.  I have said it often –either way you are looking up from basecamp of the Himalayans with a long way to go.