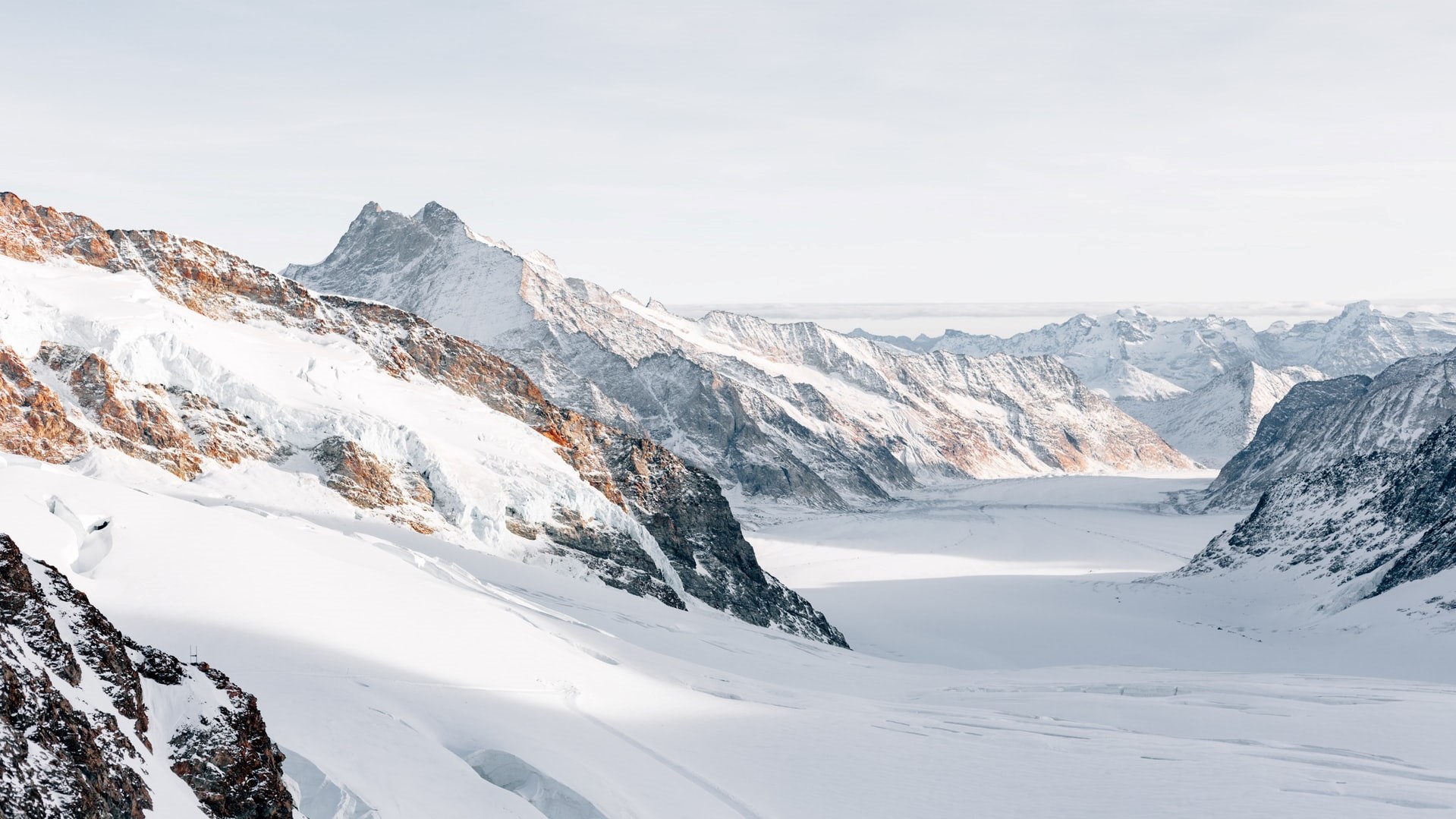 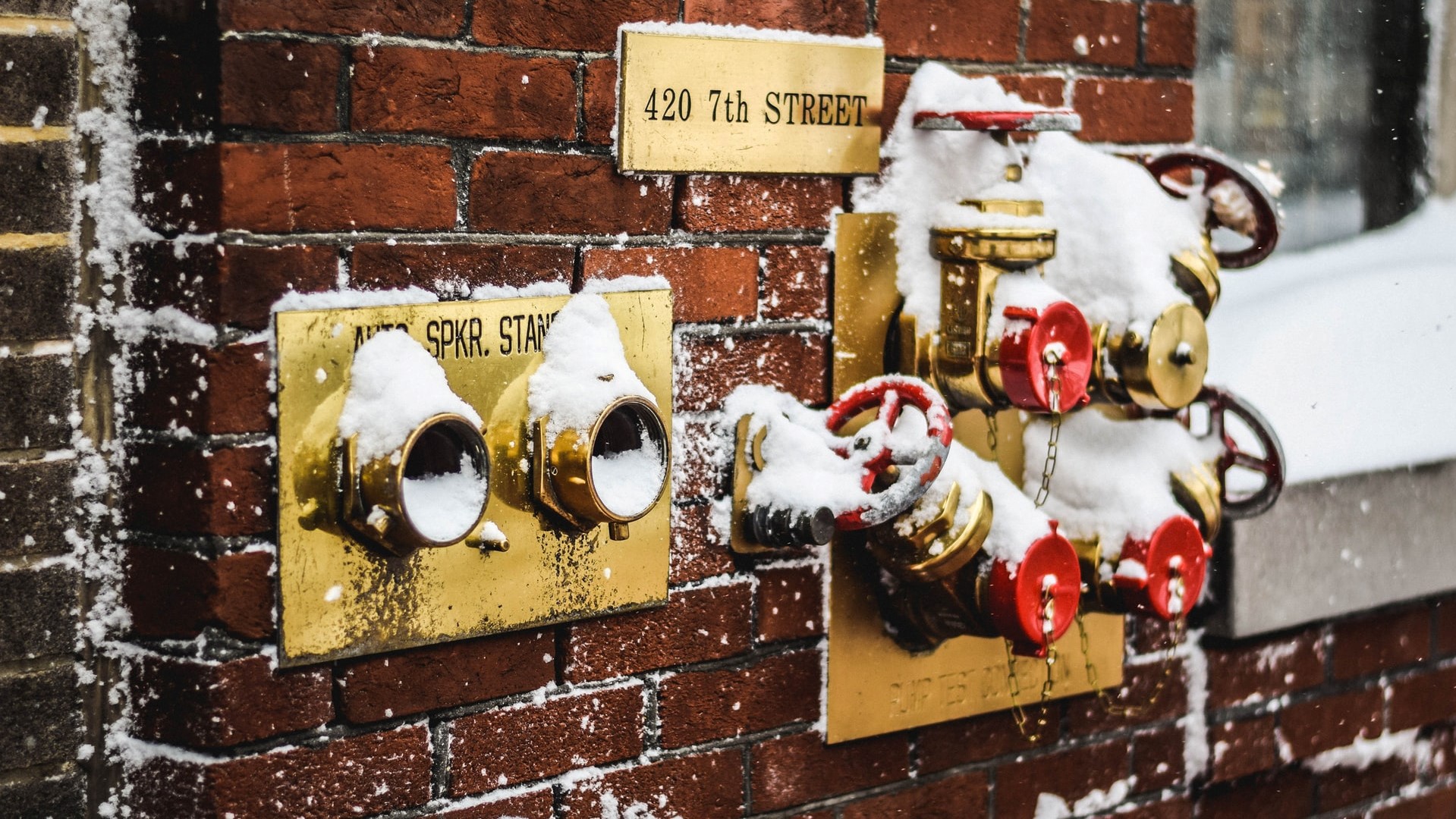 Like everywhere else, it is colder than usual in Mississippi this week.  No snow.  Just cold.  While we are utterly ill prepared for snow, we do have hunting gear and such to deal with the temperature.  In fact, I wore thermal underwear under my suit Monday morning to court.  It was a first for me.  The night before last, the girls and I had come in from basketball practice, and as we ate and settled in for the night, the national championship football game in the background, we talked about the day’s events and the cold.  “We probably need to leave the water running or something tonight,” remarked Rachel, “So the pipes don’t freeze.”

“Surely that’s old fashioned in today’s modern houses—I think we have those plastic things on our outside faucets, we should be fine” I replied as our attention and energy shifted to getting the girls in bed, the SEC seemed to have the game under control.

The next morning, when I turned the knob to splash cold water on my face, there was a knock in the wall and then –drip, drip, drip, and then nothing.  The whole system was frozen.  More on this in a minute.

Today is the first day of my fortieth year.  We celebrated over the weekend by going to Graceland.  I have always had a special connection with Elvis.   We are both from Mississippi and we share the 8th of January as the day of our birth.  I read a lot about him online to fill in the gaps left by the audio tour.  Elvis received the proceeds from his first major record deal in the lobby of the Peabody Hotel in 1955.  It was something like $4,000, which would be around $30,000 today.  He recorded lots of music and then spent a couple of years in the army, where he met his future wife.  Most of the 1960’s, he focused on making movies and the associated soundtracks.  He got married in 1967, had his only child in 1968, which was the year his music career was resurrected after a television special watched by half the population of the world.  By 1973 he was divorced and his child moved across the country.  Four years later, at the age of 42, he was dead.  Nobody will ever know whether it was drugs or his heart or both.  When he passed, he had lots of debt and some stuff.  You can see some of it along with about 600,000 other folks each year for $37 on the platinum tour.

For me, I got to know my parents, my family and God during the first decade of my life.  During the second, I played lots of baseball.  During the third, I got educated and went on some adventures.  During the fourth, I worked, met Rachel, Mollie Ann, Emma and God (again). I will keep you posted on the fifth –I have a few ideas.

The pipes thawed in the afternoon sun yesterday.  We have not discovered any major leaks.  Not to be beaten by the cold, we were vigilant last night.  I put a propane heater in our attic, cranked up the heat to 70 degrees, made a huge fire, dripped every water spicket in the house, and took any other precautionary measure available I could find on the web, no matter how bizarre.  This morning, glorious, life-giving water came forth from the pipes.

This is the take away for me.  If you ignore the insight of those you trust the most around you, things may seize or worse.  To live and live well, there must be fluidity, motion, vigilance and receptiveness to feedback, especially from those closest to you.  If Elvis would have lived 30 more years or even 10, how would we have remembered him?  What would have been his legacy and what will be mine?