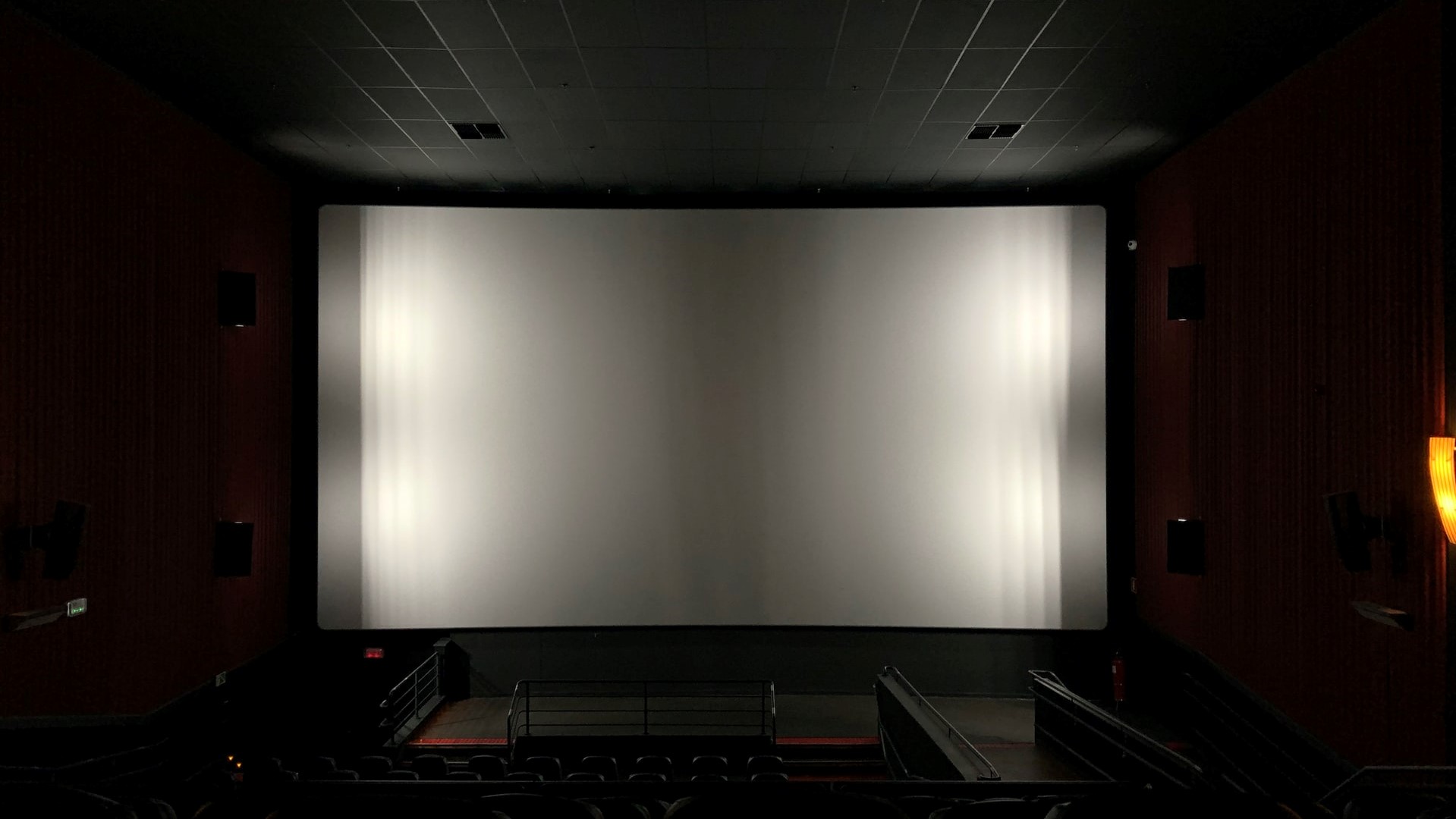 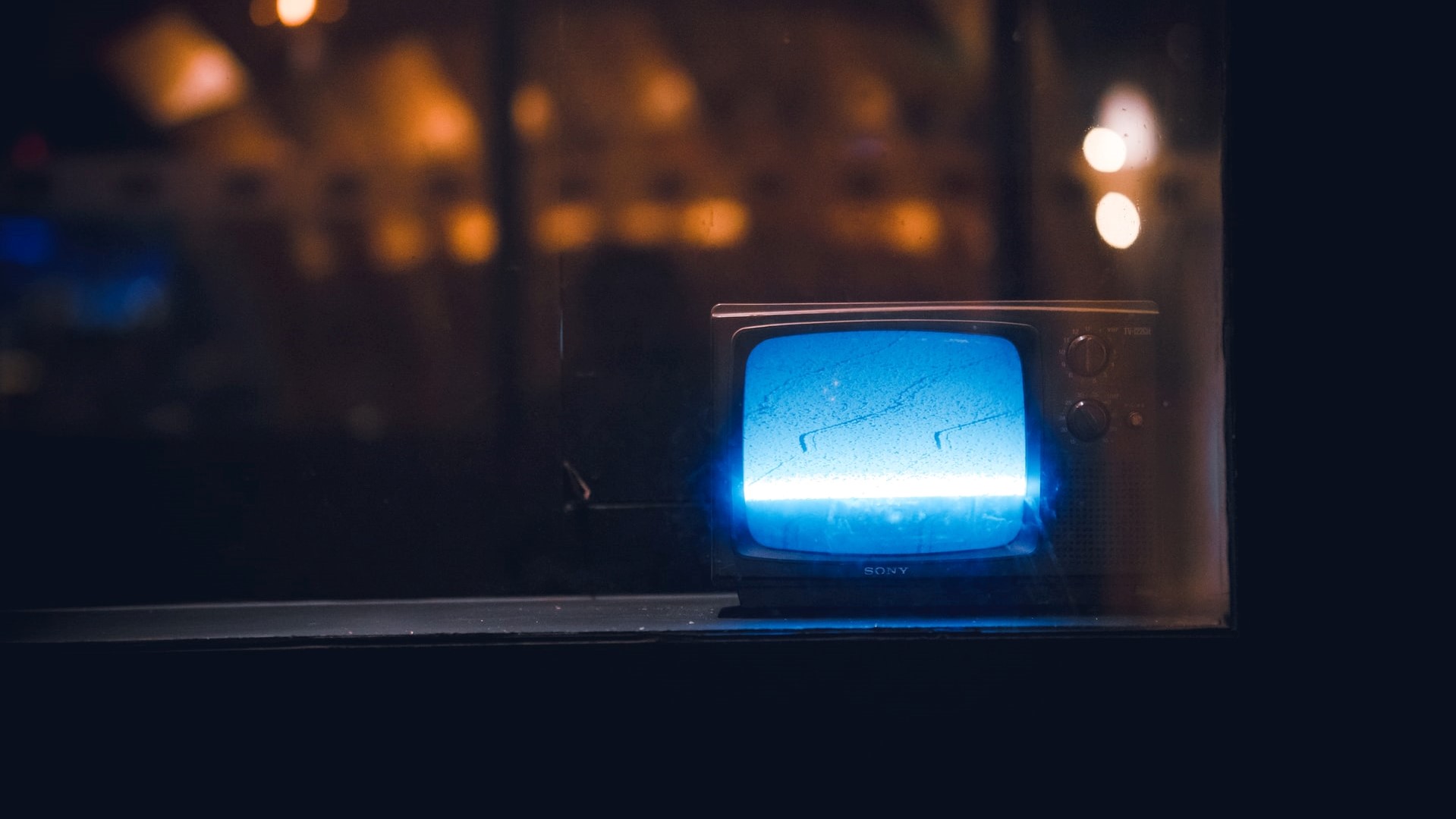 I have gotten on this kick where I like salmon for breakfast –whether it be in an omelet or on a bagel or served Benedict style, throw in some tomatoes, purple onion, cream cheese and capers and it is on.   If you are feeling frisky, you could include a little spinach for color.  While I have been trying to cut carbs lately, for breakfast, especially one including “pink fish”, I make an exception. Every now and then I will go to breakfast by myself.  It is a good way for me to clear my head before I get in to the office to face the day’s challenges.

I was sitting in a place near my house last week eating a salmon bagel when I ran into this guy I used to know who was a counselor in a former life.  He had served as an expert witness for me a decade ago in a custody case that is now a published opinion.  I told him remember “So and so….”, and of course, he did.  “Well, they are at it again.  This time over who is going to pay for college.”

He smiled, shook his head and said, “I have determined that people in constant, post-divorce conflict need to buy a television and watch some reality shows instead of trying to live them out.”

I laughed at the analogy, knowing deep down he is very right.

Here is a little side note about divorce in Mississippi. While I am a big fan of marriage, I hate that Mississippi is a fault-based divorce state. This means that in Mississippi, if you do not agree to get a divorce and you do not have a legally recognized reason, you do not get a divorce.  It is ridiculous.  It creates a situation where the party that wants a divorce the most will sometimes have to chew their leg off to get out of the bear trap of a miserable marriage. If someone stays separated long enough, they should be able to get a divorce in Mississippi, but it is an unpopular position for a southern legislator to take, even though it creates an incredibly hostile environment that will pollute the parties’ ability to cooperate in the future, just like the ones I am helping figure out the deal with the cost of college.

Last week, Jeremy and I tried a case in small town that I have worked in for years.  With all the work putting our adoption agency together and several favorable family law settlements in which we were able to avoid a trial, it was good to get back into the courtroom.  It felt like the old days.  Cross-examination is one of my favorite things to do, and I am pretty darn good at it.  My motto is “When in doubt, object!” In this case, the parties have been married for 35 years, and one of the few things they agree on was they had not had sex since 1995.  Their marriage was not just on life support; it had been dead for a long, long time.  Amazingly, it will be a close call as to whether or not my client will get a divorce –because her long since estranged husband will not agree to a divorce because if the case goes to the Judge on the money issues, he will have to pay her a good bit, and he is holding onto his money with a dead man’s grip.  Had he tried to hold onto his marriage half as hard as he is trying to hold on to his money in the divorce, these folks would be off celebrating life together.   Instead, they spent two days in a throwback to the 1950’s courtroom and they will collectively spend tens of thousands of dollars just to get a divorce.

As I have gotten a little older, I do not watch very much television, much less reality TV.  But many divorcing or divorced people would be better off if they did, as opposed to trying to live it out.  Man, life is just too short.  Although I obviously like a good fight in a courtroom every now and then, if it were my life on the line, I would avoid it at all costs and just spend my money on a good television and stay home.