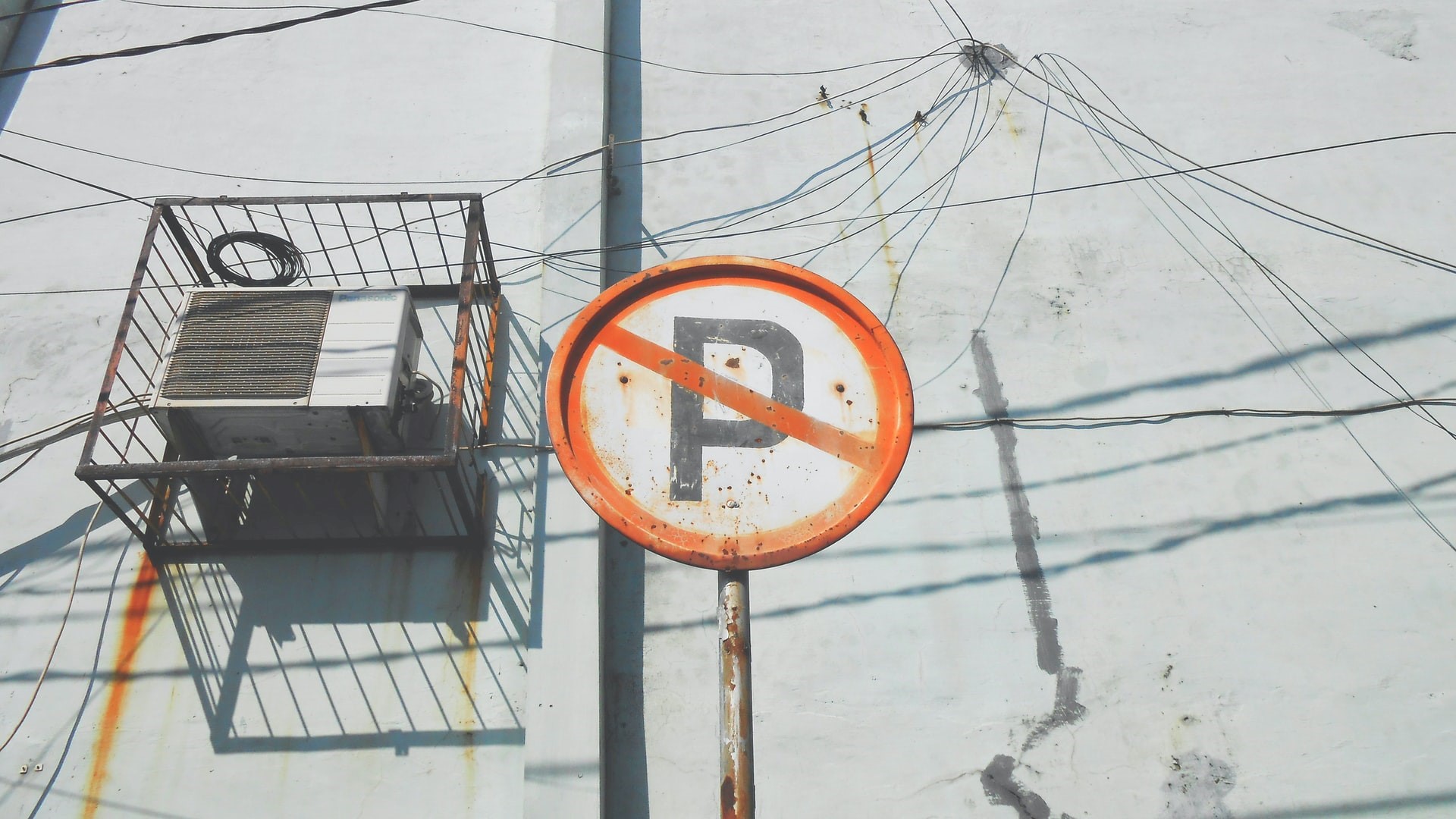 How to Win a Child Custody Case in Mississippi 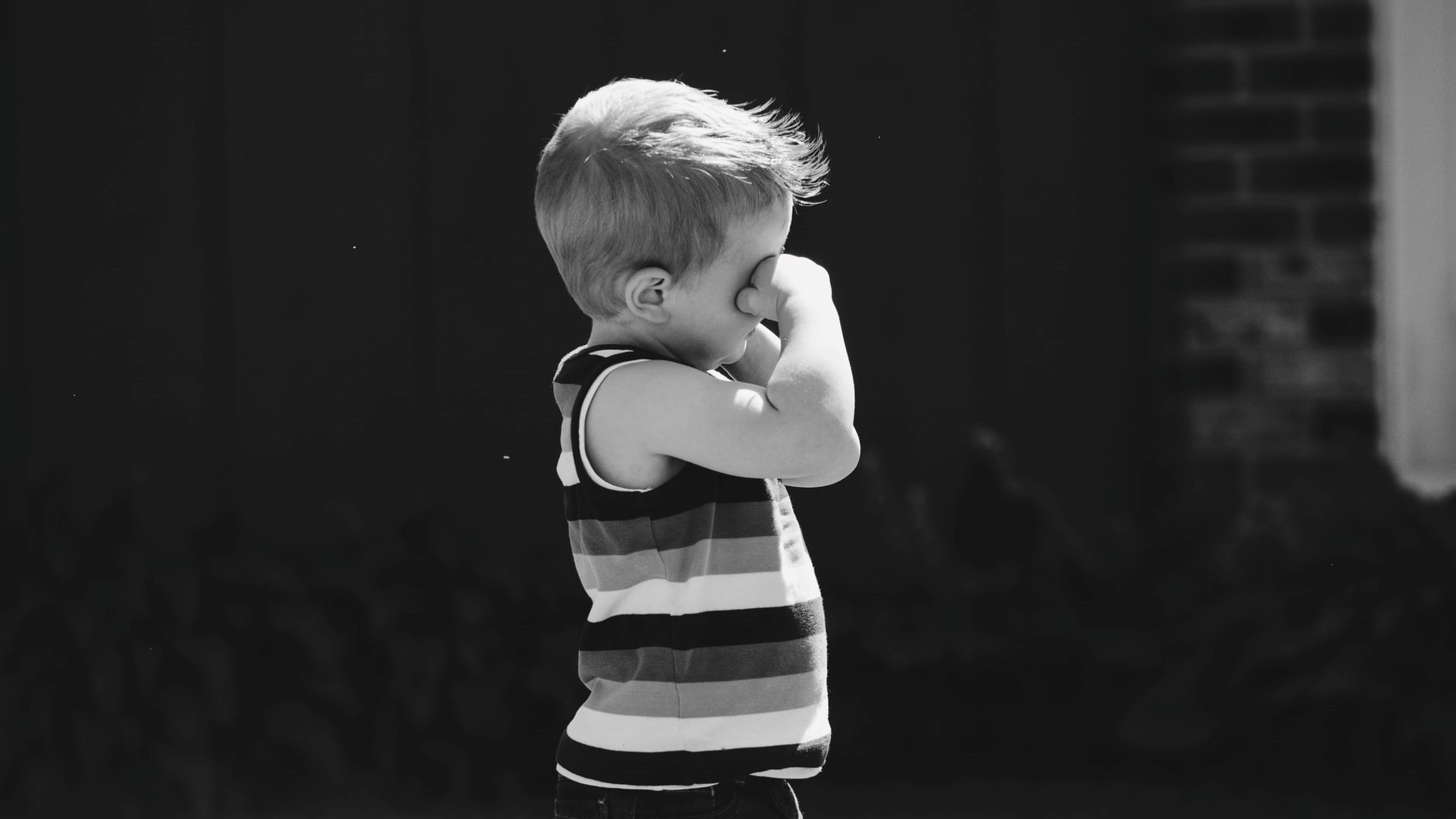 There are few relationships that are as important in our society as the parent-child relationship. Child custody cases are the most difficult in all of the law.  Jesus said that children are the very center of his Kingdom, and I strongly believe that absent unusual circumstances, a child needs both parents to be an active part of their life.  Men and woman are simply equipped differently to nurture their children.  I could spend my time in this article talking about the Albright factors and strategies for convincing a judge that your child should be in your physical or legal custody, which is common sense but something I have had great success doing through the years, but I am going to take a different approach today- one developed from over a decade of experience and enriched by being the father of two precious daughters.

The best way to win a child custody case in Mississippi is not to have one.

You may remember the famous story of the two mothers who showed up before King Solomon. The first woman said, “My master, this woman and I live in the same house. While we were living together, I had a baby. Three days after I gave birth, this woman also had a baby. We were alone—there wasn’t anyone else in the house except for the two of us. The infant son of this woman died one night when she rolled over on him in her sleep. She got up in the middle of the night and took my son—I was sound asleep, mind you!—and put him at her breast and put her dead son at my breast. When I got up in the morning to nurse my son, here was this dead baby! But when I looked at him in the morning light, I saw immediately that he wasn’t my baby.”

“Not so!” said the second woman. “The living one’s mine; the dead one’s yours.”

They went back and forth this way in front of the king.   After a moment the king said, “Bring me a sword.” They brought the sword to the king.   Then he said, “Cut the living baby in two—give half to one and half to the other.”

The real mother of the living baby was overcome with emotion for her son and said, “Oh no, master! Give her the whole baby alive; don’t kill him!”

The king gave his decision: “Give the living baby to the first woman. Nobody is going to kill this baby. She is the real mother.”   1 Kings 3:16-28 (The Message)

Having a child custody case is like giving the king permission to cut your child in half.  It is an agonizing experience that will bitterly divide parents, making honest communication and real co-parenting next to impossible.   I have been through more child custody cases in Mississippi (and one in Tennessee) than I would like to remember.  Each time I take one to trial I leave a little bit of my soul in the courtroom.  My exertion of energy is pale in comparison to that of my clients’.  A custody trial is absolutely miserable.  Why on earth two reasonably intelligent people would put themselves through agony only to allow a stranger to decide what is best for their children is amazing to me.   Throwing away enough money to pay for your children’s college education on lawyers is stupid.

Don’t get me wrong.  There is a reason we spend taxpayer dollars to build courthouses. Sometimes issues of abuse, chemical dependency, psychological issues and other real world difficulties make hearings on child custody situations unavoidable.  But many times Mississippi child custody cases are fueled by emotions that have nothing to do with a child’s best interest such as jealously, greed, pig headed unreasonableness and desire for control.

If you think your case has real child custody issues, my advice is simple.  For so long as everything you do and say is honestly calculated to promote what is best for your children, you cannot make a mistake. If you want to increase your success in a child custody case- BE A GREAT PARENT.  Great parents know that they are doing a terrible disservice to their children if they are fighting out a custody case.  Good custody arrangements in the less-than-ideal circumstances of divorce are as different as the people who live under them.  What works for one family may not work for another, but parents are way better equipped to make those decisions after an honest assessment of their children’s circumstances than a judge with a sword will ever be.