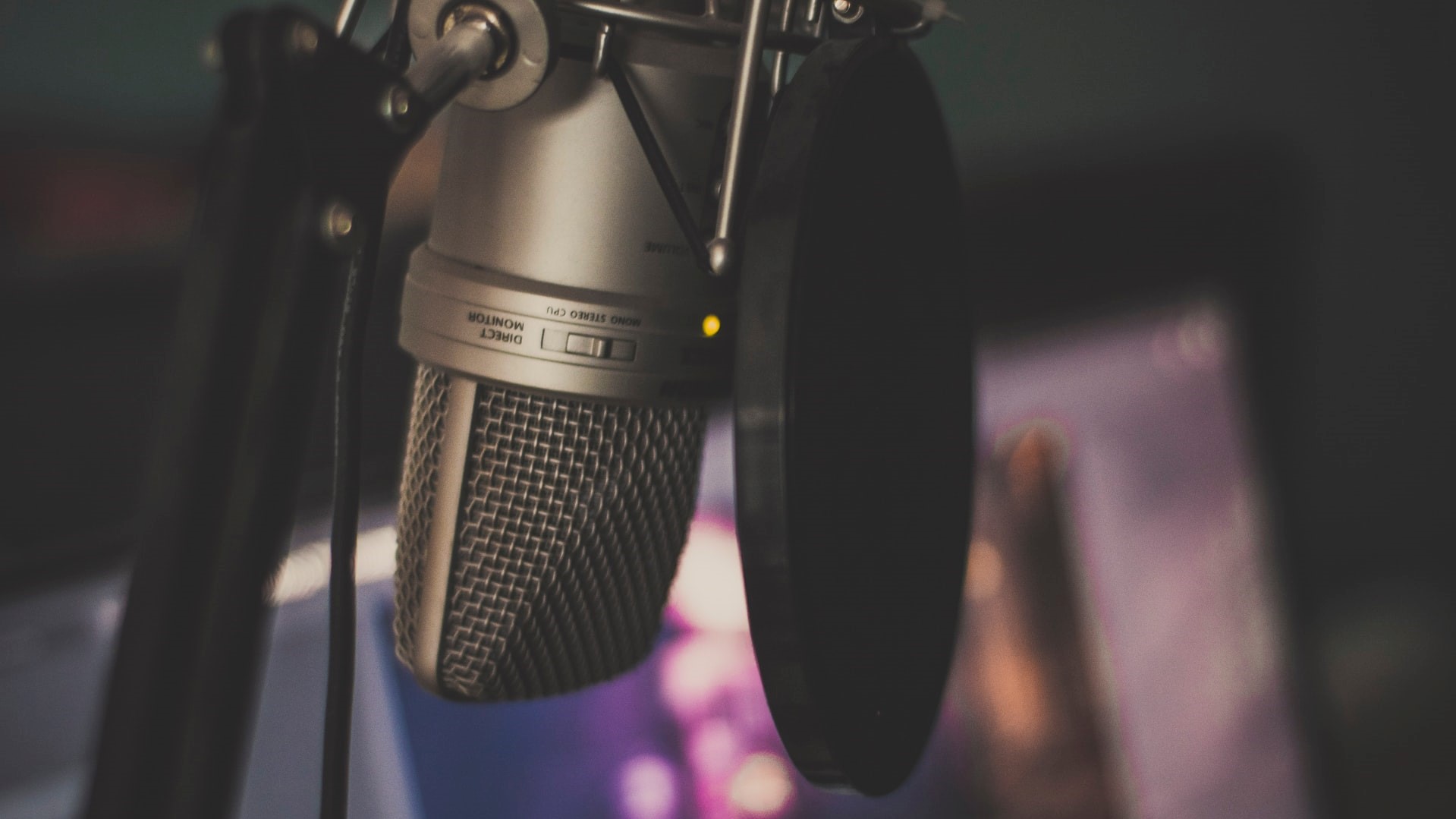 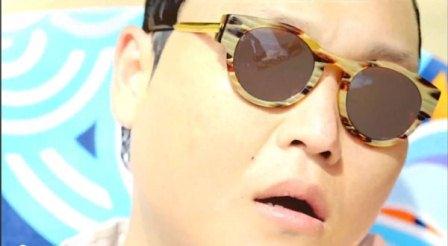 Happy New Year! I have been intentionally silent in the blogosphere and email blast world for the last few weeks since our big gala for 200 Million Flowers on December 6th. I guess I was just out of gas, having run so hard in 2012. It took totally unplugging from everything just for the creative energy to start to percolate again.  Even on the last day of the work year I was forced to send a message to a young attorney.  MESSAGE:  If we are going to deal with one another for the next decade or two practicing divorce law in Mississippi, it goes a long way to pick up the phone and talk to me before trying to go around me.  Be a problem solver not a problem creator.

Watching the ball drop in New York and all of the festivities associated with it, I realized just how tunnel visioned Rachel and I were in 2012.  I totally missed Karmin and PSY, even though together the artists had something like 2 billion plays of their videos online.  Have you seen this stuff?  I am amazed at the power of the Internet.  A seemingly sexually ambiguous Korean and a kooky duo featuring a girl with a great voice from Nebraska became international celebrities via YouTube.

Talking with a friend last night watching our kids play we agreed the first 20 years of life seemed like an eternity, but the last 20 have moved in warp speed.  Do you feel that way?  Maybe before you even realized it you no longer know the person with whom you share your bed.

So its 2013 and you are divorced or separated or miserable.  What now?

If you are separated, solve the problem.  Move to a resolution.  Living in limbo is miserable.  See above.

If you are divorced, take care of your kids and your responsibilities and then do anything you want to do.

I have this client.  She and her husband had no kids although she longed for them.  Her husband was promoted, and started working crazy hours, his plans no longer included her.  As an outsider looking in, I saw this as a golden opportunity for her to make a clean break.  She grieved and then her grief turned to partying.  After this lost its flavor like an old piece of gum, she went right back to something safe.  A stale relationship in a stale house in a stale job and a ho hum attitude.  If there was ever someone who should be embracing something more, it is her.

Don’t be that guy.  Have you read the 4-Hour Workweek?  Go pick it up.  It is extreme, but very thought provoking.

Lot’s of cheesy seize-the-day-type clichés come to mind, but whether you are miserable, separated or divorced, do something grand.  Start today.