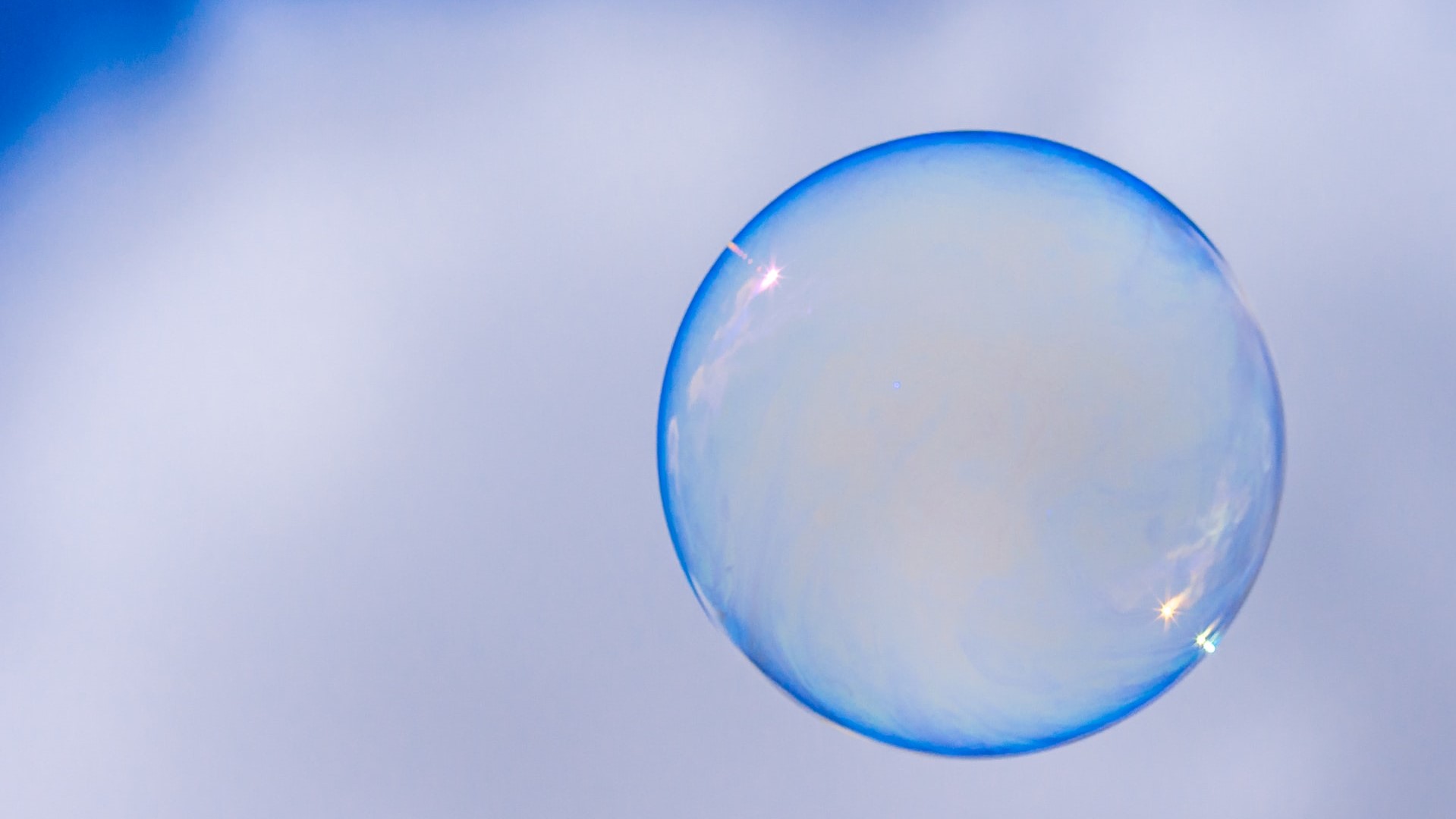 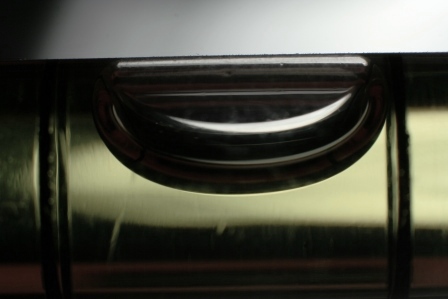 My dad worked as an electrician for over sixty years.  He is retired now, but I believe that a great deal of my work ethic is directly attributable to him.  He is probably the hardest working person I know.  Through the years, I worked with him on and off- I have an electrician’s tool belt and everything.  I tell people all the time that I know just enough about electrical work to burn a house down.  Many times while on the top of a ladder measuring where a light should go, if it was close enough my dad would borrow a word from the carpenters he worked around for many years and declare, “It’s in the bubble.”  That’s a way of saying that something is where it needs to be- taken from the bubble that is in a spirit level which marks when something is level or plumb.

In family law, I have expounded on the idea of “It’s in the bubble.”    You see, judge’s in family law cases have a broad range of discretion to make decisions as long as they analyze certain points when rendering their judgment.  Sometimes it may appear that the chancellor is favoring the wife, and sometimes it may seem like the chancellor is favoring the husband, but as long as the judge’s pronouncement is within sound discretion and all the proper steps are followed, an appellate court will uphold the decision.  It’s good enough- in the bubble.  When a Mississippi family law attorney is advising a client about settlement, which is like recommending the purchase of an insurance policy because it is something that is certain, we must advise a client about the chancellors discretion.  We also must advise about costs- both emotional and financial.   If a possible settlement is not as good as one might expect at trial, but after factoring in attorneys fees, time, energy, opportunity costs and emotional strain and stress- a proposed resolution may just be in the bubble anyway.

For instance, let’s say that the best case scenario at trial is that my client will get $100,000.  The offer on the table from the other side is $75,000.  Going to trial will cost my client $15,000, but it will also entail hours and hours away from work, many sleepless nights, a high likelihood of an appeal which will cost more money and it will keep the conflict hanging over their head for another six months or possibly longer if the case is appealed.  The $75,000 settlement offer is “in the bubble.”

After I settled a case when I was a younger lawyer, I used to stay awake at night wondering if I advised my client the right way.  I don’t do that as much anymore.  It may be because I am better at analyzing the range of things that can happen, but it may also be my acceptance after years of working Mississippi divorce and family law cases that I accept this concept of something being “good enough.”  Let me backtrack for a second, if you are not “in the bubble”, you have no choice but to push to trial.  In fact, that really should be the only time that you go to trial.  If your outcome at trial will be better than a settlement, after factoring in all the intangibles, it’s GO TIME.

Good Mississippi divorce lawyers know this stuff.  As the client, I challenge you to momentarily set your emotions aside and what you think is fair, listen to your counsel and understand that this life is so short- if it’s in the bubble, it is good enough.