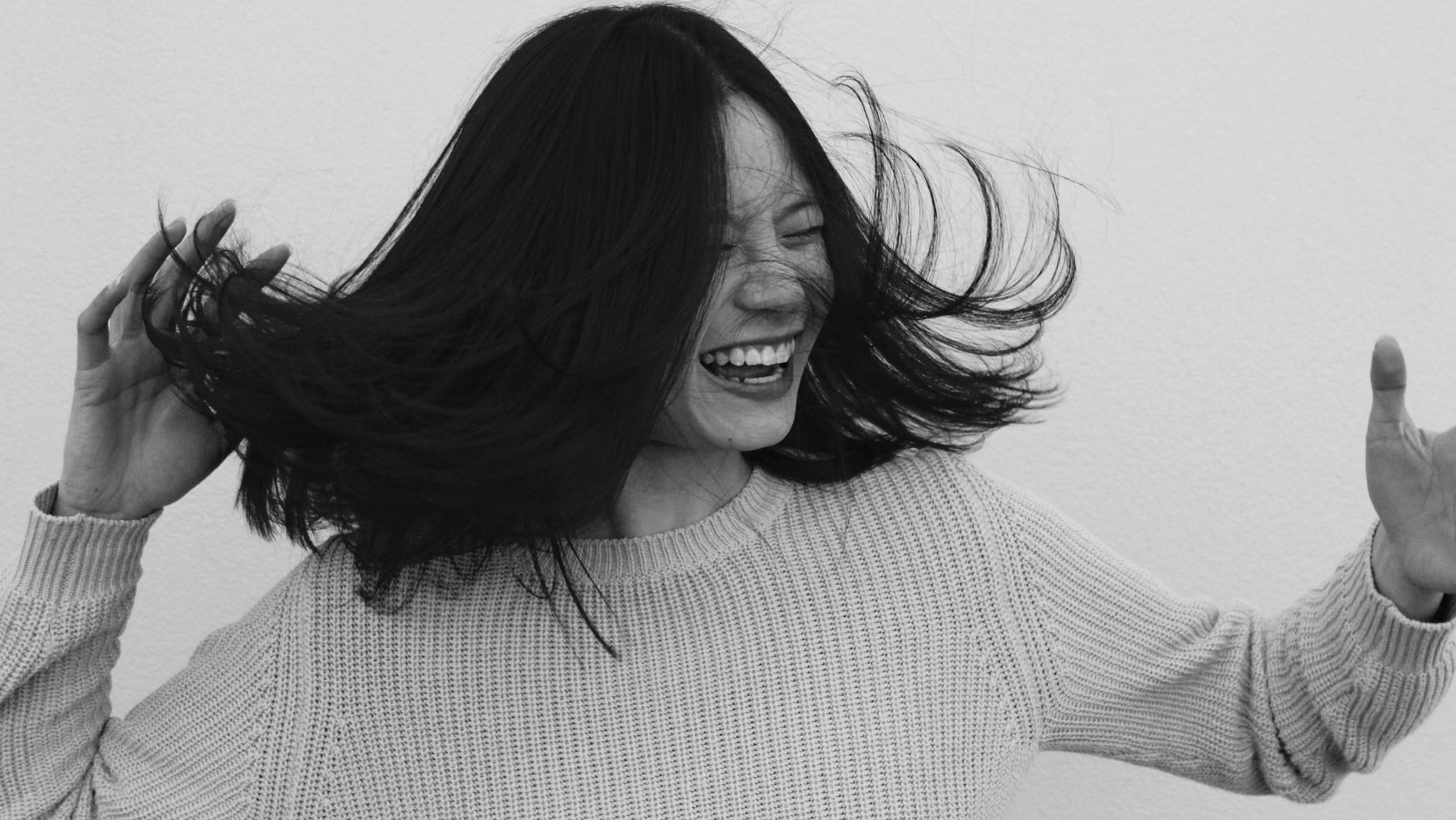 It is More Fun to Be the Crazy One 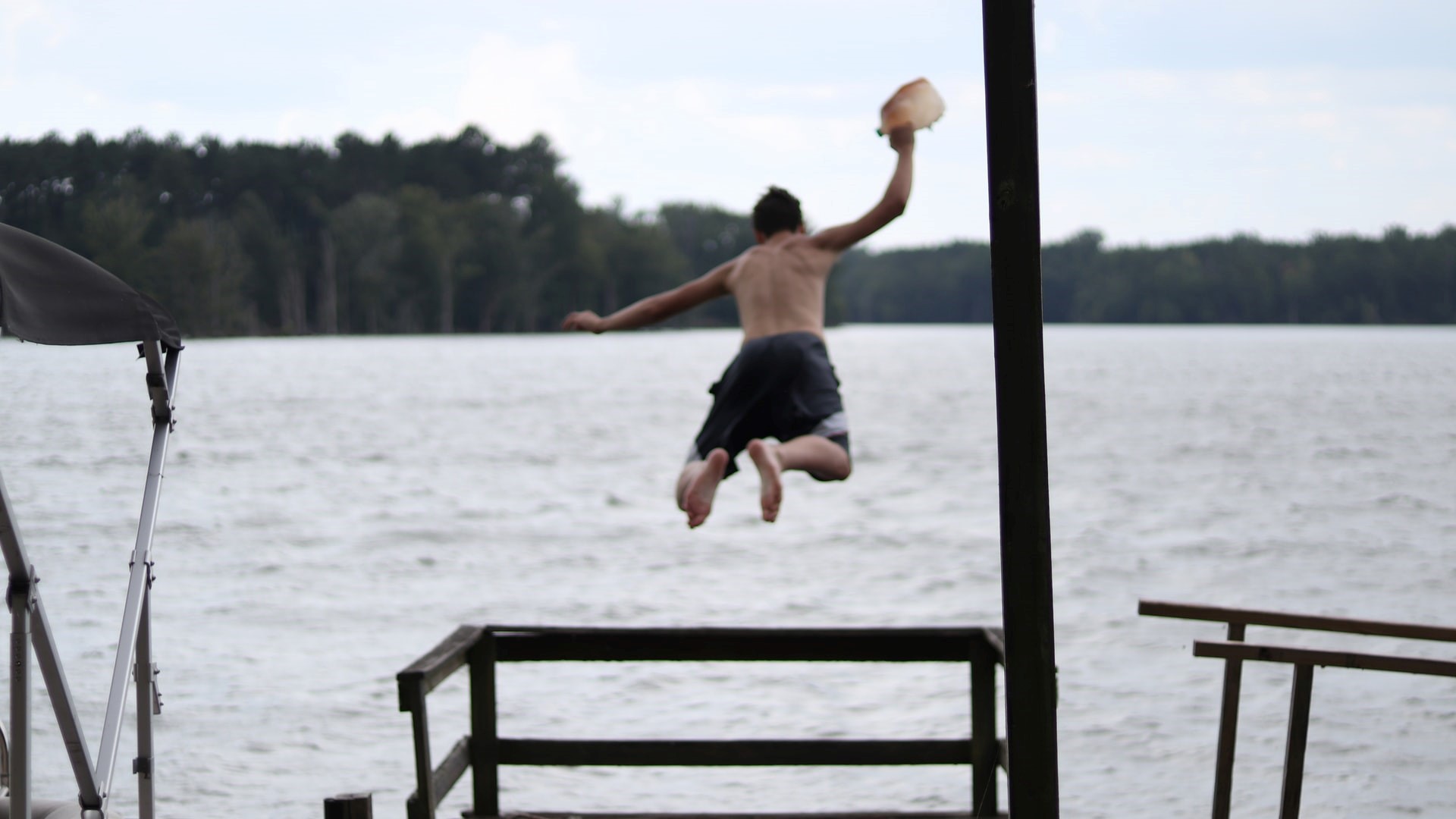 The stuff I work in every day is what people talk about at cocktail parties.  The soccer mom who left her car at Shucker’s all night, the swingers who live down the street, and the kid who was sent to school by his daddy in pajamas with a bad case of bedhead. This is the stuff people don’t post on Facebook –okay most people don’t post on Facebook.

From fantasy, the addict moves to ritual.  The internal conversation goes like this:

I will just drive by the donut shop on my way to work.  No harm in that.  Oh my goodness, the “Hot Now” sign is on.  Maybe I will just pull into the parking lot.  If God wants me to have a donut, a parking space will be open.

On the fifth trip around the parking lot, a spot opens right in front and the addict pulls in.

From fantasy, there is acting out.  It doesn’t happen after every ritual. Sometimes the addict resists. And sometimes the bad behavior is only a donut or two.  But inevitably, at some point if the cycle is not broken, there are three boxes of donuts on the back seat of the car, and this moves the addict into the fourth phase of the addiction cycle, guilt and shame.  The addict feels a deep sense of remorse and self-loathing because of his acting out.  He feels worthless enough to self-medicate again and again and again, and hence the cycle continues.

The person in relationship with the addict dances the crazy dance too –the worse cases become full blown codependency.  I think of codependency as the state of worrying about someone else’s junk more than your own.  It is when your emotional state is controlled to a large degree from someone else’s words and actions. According to Skip R. Johnson in Codependency and Codependent Relationships:

Codependent relationships are a type of dysfunctional helping relationship where one person supports or enables another person’s addiction, poor mental health, immaturity, irresponsibility, or under-achievement.  Among the core characteristics of codependency, the most common theme is an excessive reliance on other people for approval and identity.

I have now come to the conclusion it’s more fun to be the crazy one.  The crazy one has to deal with all the guilt and shame associated with their poor choices, but at least they are numbing the pain with lots and lots of donuts and visions of donuts and the excitement they feel right before the bite.  The codependent spouse gets all the angst and none of the fun.  They are at home taking care of the kids and losing sleep, wondering if the addict is dead or alive.

Anne Lamott, a left coast, left wing hippie Christian author says, “Healing begins with Step Zero: we wake up and say…This shit has got to stop!”  I think that logic applies to both the addict and the codependent.  At some point, the crazy dance has got to end.

As you know if you have read many of these blogs, I am a divorce lawyer, but I value marriage and I have unique perspective on the subject.  Maybe one way to get the shit to stop is by taking a legal stand.

What do you have to lose?