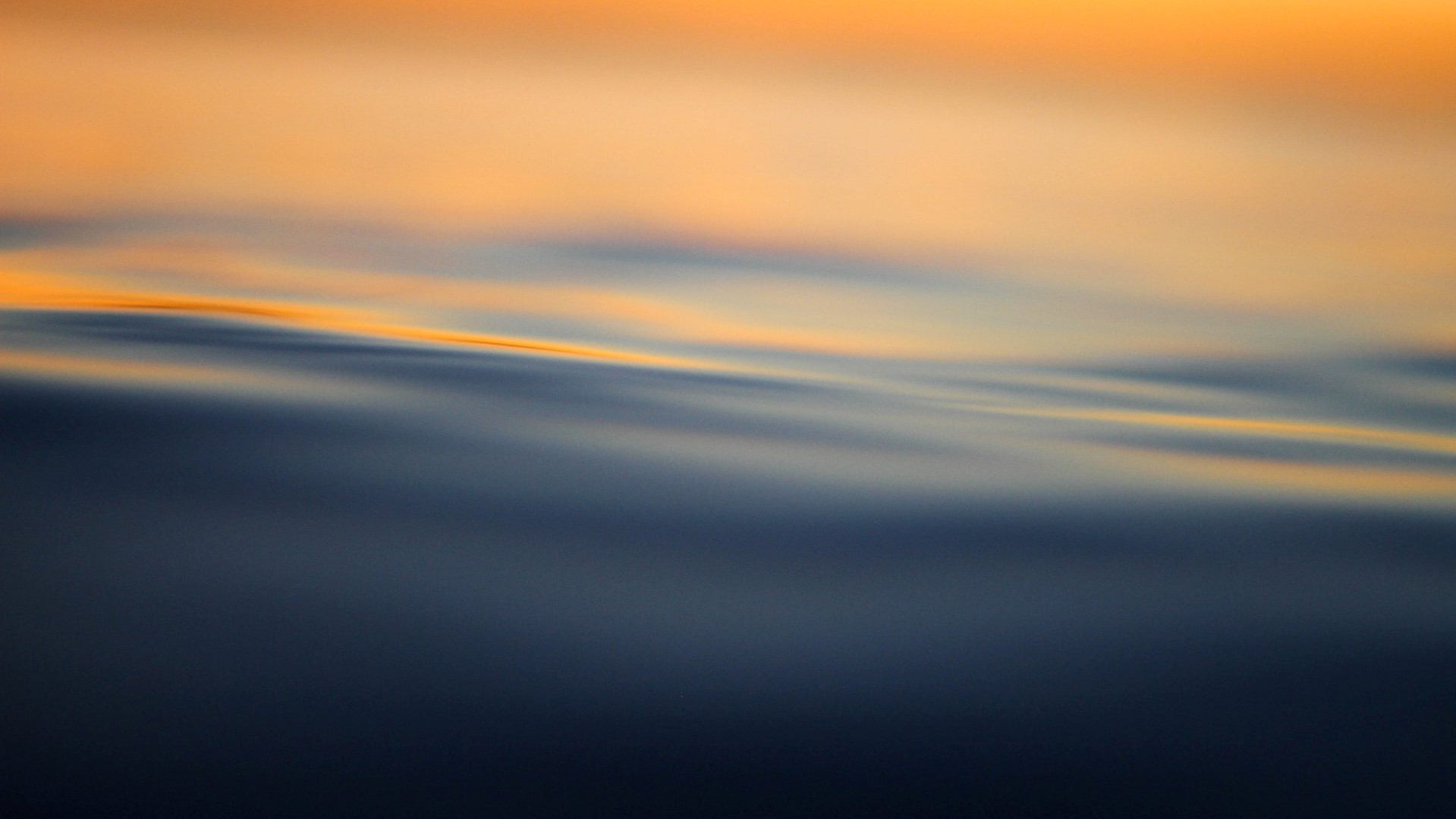 KEEP CALM and CARRY ON 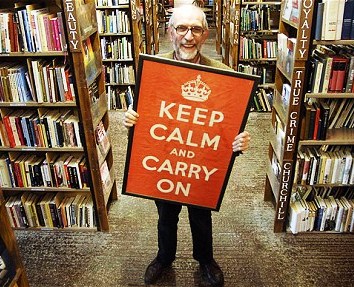 I should be in the shower headed to the office, but I am writing to you instead.  Last year I was in the habit of writing almost every day.  I was sharing thoughts inspired by our church’s L3 Journal to a bunch of guys.  It hasn’t gone that way this year.  When Emma started kindergarten, our mornings became much more hectic, and if I didn’t write first thing in the morning, it was not going to happen.  This week, Rachel is on a mission trip in Costa Rica with a group called Visiting Orphans.  I am getting a small taste of being a single dad.

It is not fun.

Don’t get me wrong, I adore my kids – but why anyone would choose this life is beyond me.  I guess if we decide to start a family, few of us expected that we would do it by ourselves.  It is against design.  I will testify.

During WWII the British government commissioned propaganda posters to convey messages to its citizens.  The guy who designed our website posted a YouTube video to Facebook that told the story about how one of these posters resurfaced in 2000 in a secondhand bookstore called Barter Books.  While I had never heard of the poster before yesterday, apparently a lot of people have, and it has had a viral impact in the UK and the rest of the world. The British government printed about 2.5 Million posters in the 40’s, but I am sure hundred of millions have seen the images at this point.  The original poster is faded orange and is adored with a simple crown of a dead king.  It says KEEP CALM and CARRY ON.

Before Rachel left we took the kids to see the new Lorax movie.  It was in 3-D.   I see more kids movies than anything else at the theatre these days, but this movie was awesome. According to Box Office Mojo, the Lorax has made $158 million in 3 weeks.  At about $8 per ticket, that means that 20 million people (or thereabouts) have seen the movie so far.   If you don’t know the story, everything in the town of Sneedville was plastic- even the air was bottled.  “No nature, no flowers, and no one seemed to mind…” There is a little girl who loves trees.  Real ones. This little boy loves the girl, so he sets out to find a tree.  The story is all about how materialism killed what was beautiful in the world, but that there is hope things can be better if at least one person cares –If one person will KEEP CALM and CARRY ON.

Have you seen the Kony 2012 video?  The last report I saw said that 80 million people have seen this movie, which was put out by a group called Invisible Children to make a Ugandan rebel infamous and bring him to justice through the international court system.  It is a powerful short documentary and is an example about how our world, through Internet based media, is changing and being impacted.

Media is such a powerful thing.

Whether it is a war poster, a children’s book or a movie, art and story engages our minds.  It is how we were meant to communicate with one another.  It gives a longing hope that one person or one idea can carry us through. That we can be fulfilled in this life if we lean into the Right Plan –if we KEEP CALM and CARRY ON.