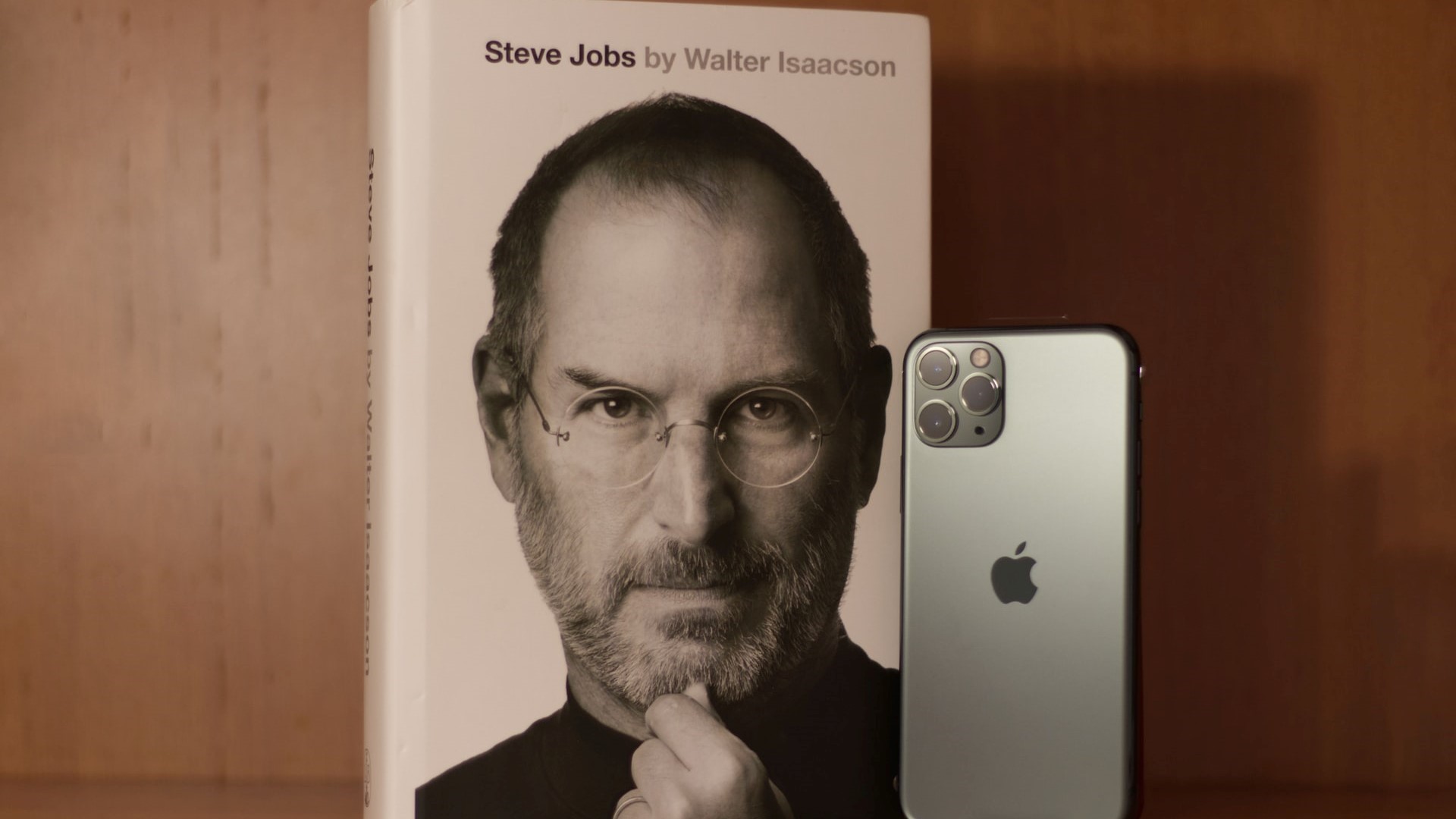 Baseball players express their personal styles in various ways through their uniforms.  The idea of a uniform, of course, is to identify an athlete as a member of a certain team.  But inevitably, the personal tastes and individualism of the athlete will shine through.  I knew guys who hiked their pants up high below their knees, and some that wore them all the way to their spikes.  Some guys pushed their rainbow arched caps down just above their eyes, and some kept the bill flat but pushed up to their hairline.  There are also thousands of differing undershirt styles and enough accessories to make teenage girls jealous.  I will not even start writing about a player’s glove, which is by far the most custom part of the player’s on-field identity.  Finally, there are dozens of popular facial hair variations, date stamping the era of our timeless American pastime.

Steve Jobs is famous for being a technology pioneer.  Regardless of how you feel about him or his companies, one cannot argue the creative genius he was and with whom he was surrounded.  Interestingly, however, he had zero variation in his personal wardrobe.  He wore the same thing every day –black mock turtleneck, blue jeans and tennis shoes.  He got the idea from factory workers in Japan, and he tried to implement something similar at Apple, which did not go over well.  He spoke to his biographer, Walter Isaacson, about it:

In the process (of getting a uniform designed for Apple employees), however, he became friends with (famous Japanese designer Issey) Miyake and would visit him regularly. He also came to like the idea of having a uniform for himself, both because of its daily convenience (the rationale he claimed) and its ability to convey a signature style. “So I asked Issey to make me some of his black turtlenecks that I liked, and he made me like a hundred of them.” Jobs noticed my surprise when he told this story, so he showed them stacked up in the closet. “That’s what I wear,” he said. “I have enough to last for the rest of my life.”

Forbes wrote an article about it.  You can read more here.

My daughter is doing a presentation about Annie Oakley today at school.  She is dressed in turn of the century western gear.  Annie Oakley, whose real name was Phoebe Mozee, was not from the West at all.  A world famous sharpshooter, she developed a stage character due to the popularity of stories from the American West and brought to life by Buffalo Bill in his traveling shows.  People loved her.

It got me to thinking, if I had a life uniform, what would it be?  I like my True Grit zip pullover, corduroy jeans and comfortable brown boots.  My wife, Rachel, likes her Lululemon workout gear and tennis shoes.  What would be yours?