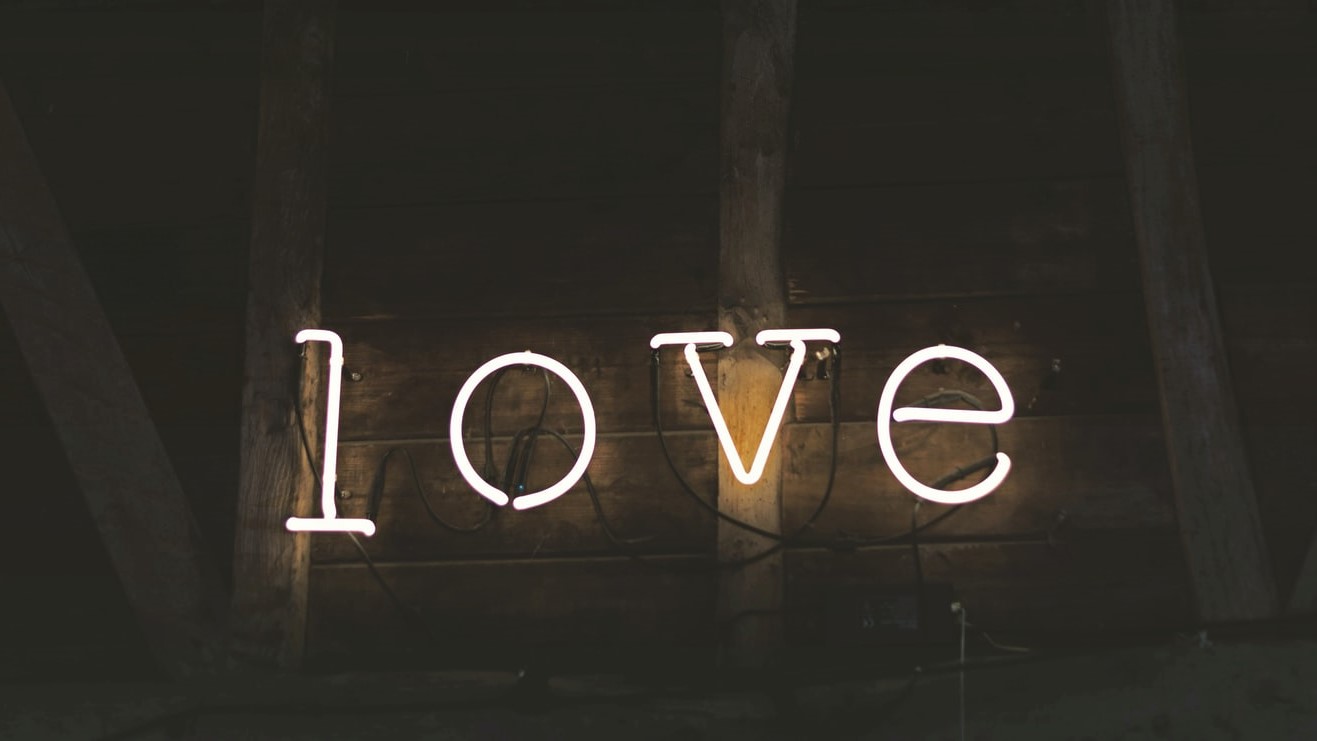 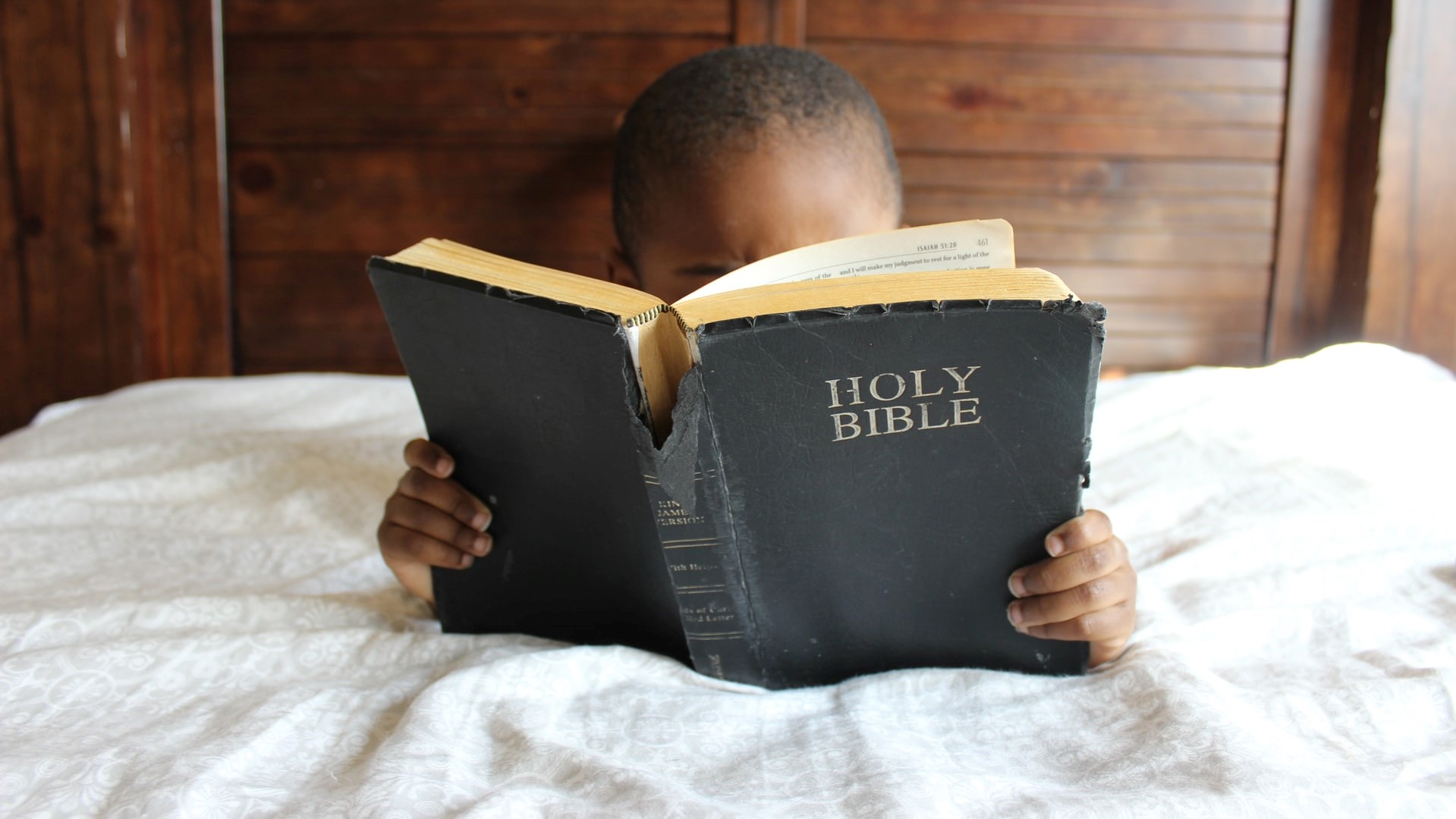 Dr. Martin Luther King, Jr. delivered a sermon in 1957 at Dexter Avenue Baptist Church.  It is definitely worth hearing.  He said the following:

Now there is a final reason I think that Jesus says, “Love your enemies.” It is this: that love has within it a redemptive power. And there is a power there that eventually transforms individuals. That’s why Jesus says, “Love your enemies.” Because if you hate your enemies, you have no way to redeem and to transform your enemies. But if you love your enemies, you will discover that at the very root of love is the power of redemption. You just keep loving people and keep loving them, even though they’re mistreating you. Here’s the person who is a neighbor, and this person is doing something wrong to you and all of that. Just keep being friendly to that person. Keep loving them. Don’t do anything to embarrass them. Just keep loving them, and they can’t stand it too long. Oh, they react in many ways in the beginning. They react with bitterness because they’re mad because you love them like that. They react with guilt feelings, and sometimes they’ll hate you a little more at that transition period, but just keep loving them. And by the power of your love they will break down under the load. That’s love, you see. It is redemptive, and this is why Jesus says love. There’s something about love that builds up and is creative. There is something about hate that tears down and is destructive. So love your enemies.

Until a few days ago, I had never reflected much about the creative power of love and the destructive power of hate.  If you think about it though, it makes a lot of sense.  In the history of the world how many paintings, books, poems, songs and other forms of creative expression have been inspired by love?  God, who is Love, created the world –from galaxies of stars to atomic molecules.  He created me.  He created you.  And he created the person you hate –in his very Own Image.

I sat with a guy recently who did not want a divorce.  His wife did, although she had no legal reason for a divorce, which is still required in Mississippi.  To divorce in our state, you have to have a reason or an agreement.  I personally think this law is outdated and creates wasted resources and unjust resolutions in family disputes, but no God-fearing Mississippi legislator is going to become the guy who made it easier to get a divorce.  That’s crazy talk.  He has gone to counseling, marriage retreats and attempted to change, yet his wife persists that she wants out.  Having just studied MLK’s sermon, after giving him some much needed advice about covering his financial basis and doing some basic self-help investigative work, the best thing I could do was to tell him to love her –there is just something creative about love.

This is also good for people in post-divorce situations.  Post divorce battles are some of the most bitter.  MLK goes on to say:

Another way that you love your enemy is this: When the opportunity presents itself for you to defeat your enemy, that is the time which you must not do it. There will come a time, in many instances, when the person who hates you most, the person who has misused you most, the person who has gossiped about you most, the person who has spread false rumors about you most, there will come a time when you will have an opportunity to defeat that person. It might be in terms of a recommendation for a job; it might be in terms of helping that person to make some move in life. That’s the time you must do it. That is the meaning of love. In the final analysis, love is not this sentimental something that we talk about. It’s not merely an emotional something. Love is creative, understanding goodwill for all men. It is the refusal to defeat any individual. When you rise to the level of love, of its great beauty and power, you seek only to defeat evil systems. Individuals who happen to be caught up in that system, you love, but you seek to defeat the system.

Hate for hate spreads like kudzu on a Mississippi hillside.  Returning hate to your ex-spouse for the hate you are receiving only intensifies the conflict.  It steeps.  The caldron of hate you are creating is devouring your children.  As you throw hate into the vessel it boils and the temperature rises and it eats the love and the joy and the childhood out of their eyes.

Somebody has got to have enough sense to stop the hate.