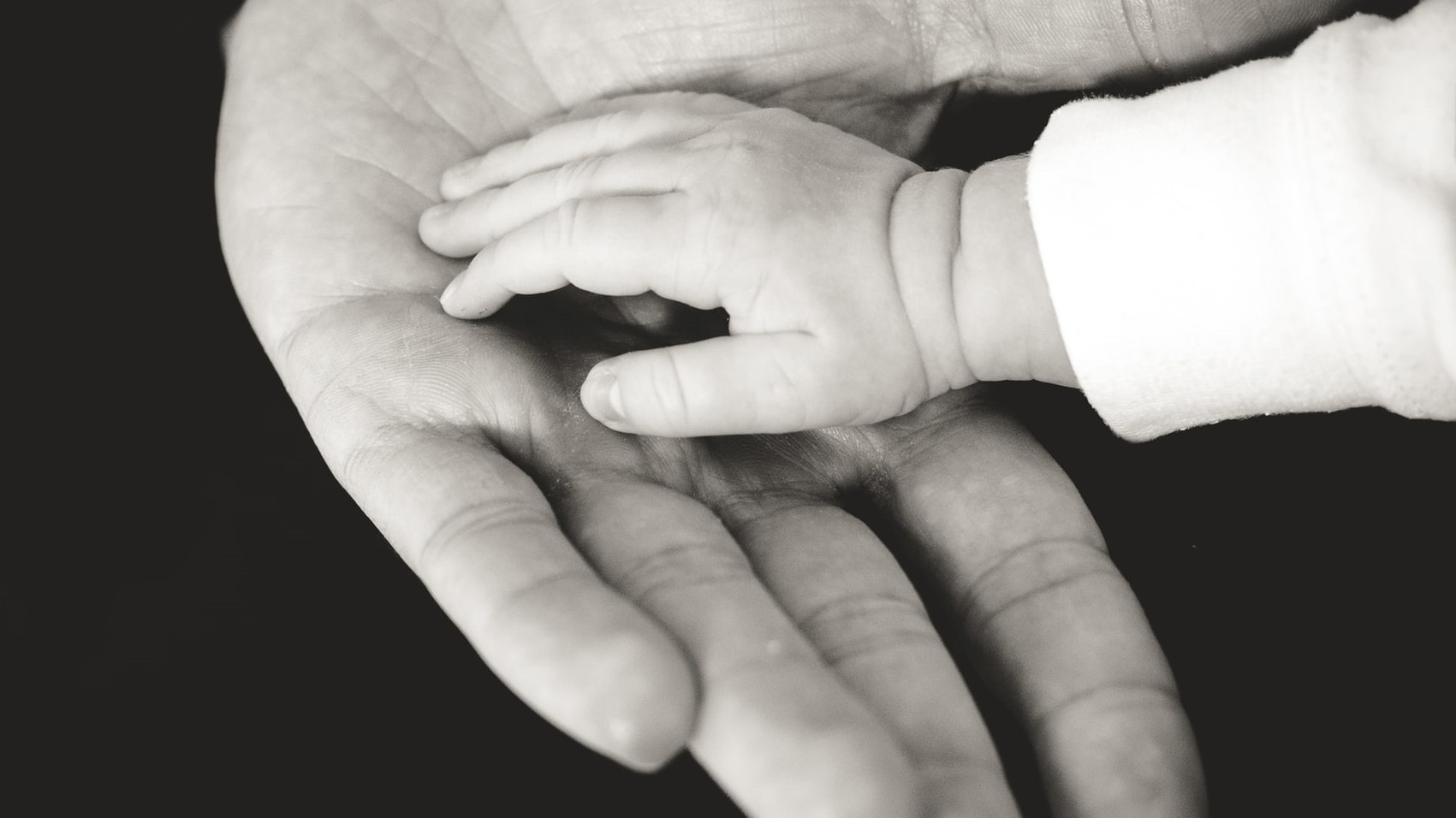 My Dad is Awesome 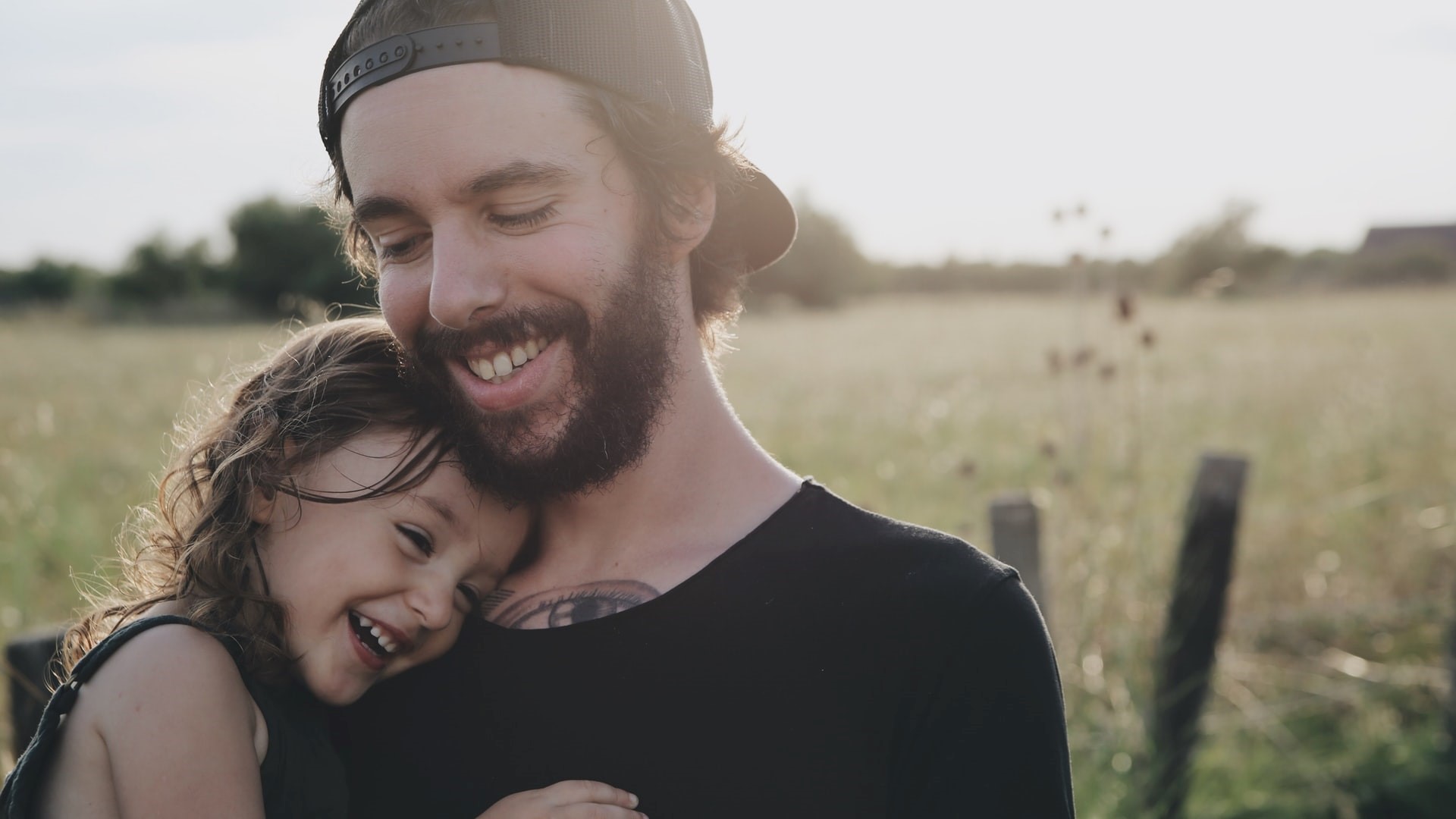 I have been thinking about Father’s Day, which is next Sunday, for several reasons.  For one, we are doing a fundraising campaign for 200 Million Flowers where we are encouraging our supporters to consider making a gift in honor of their dad.  Also, this will be the first Father’s Day since my daddy passed away last July.  When we were cleaning out our attic in anticipation of an upcoming move, I ran across his wallet in a box of his things from the nursing home where he spent the last couple of years of his life.  There was a motorcycle warranty card for his 1975 Honda dirt bike.

It made me love him more.

Daddy was a man’s man.  His gravestone is finally being installed today.  From Proverbs 27:17 it says, “Iron sharpens iron, so one man sharpens another.”  Daddy made me sharp, and set the bar high for fathering my kids.

I have two girls.  Eighteen months apart, they are very awesome, and very different.  My oldest is a leader and an artist.  She sings constantly and cannot sit still. This kid stands on her head when she watches television.  She has a cool spirituality she takes from her mother –a connection to God that is beautiful.  The little one is emotional.  Only eight years old, she will change clothes five times before we leave for anything.  Thank goodness for school uniforms.  She loves to read; she loves to be helpful; and she is more like me.  She can dial in her level of concentration at will.  I see her as our future lawyer, but she wants to be a Panda Nanny in China.

Yesterday I was carrying stuff out of the attic and putting it into a pile in the garage for Gateway Ministries to pick up this Saturday.  I carried down box after box and all sorts of other items from styles and residents past.  No gym for me this week. The girls were playing basketball with a friend in the driveway.  They were talking about something when I heard my oldest tell her friend “My dad’s awesome.”

She didn’t know I heard her, and I didn’t make a big deal out of it.  In fact, until now, I haven’t told anyone.  That little moment was just mine for a while.

Whether you are married, divorced, or somewhere in between, if you have kids, how are you investing in them so they will tell their friends those three incredible words?