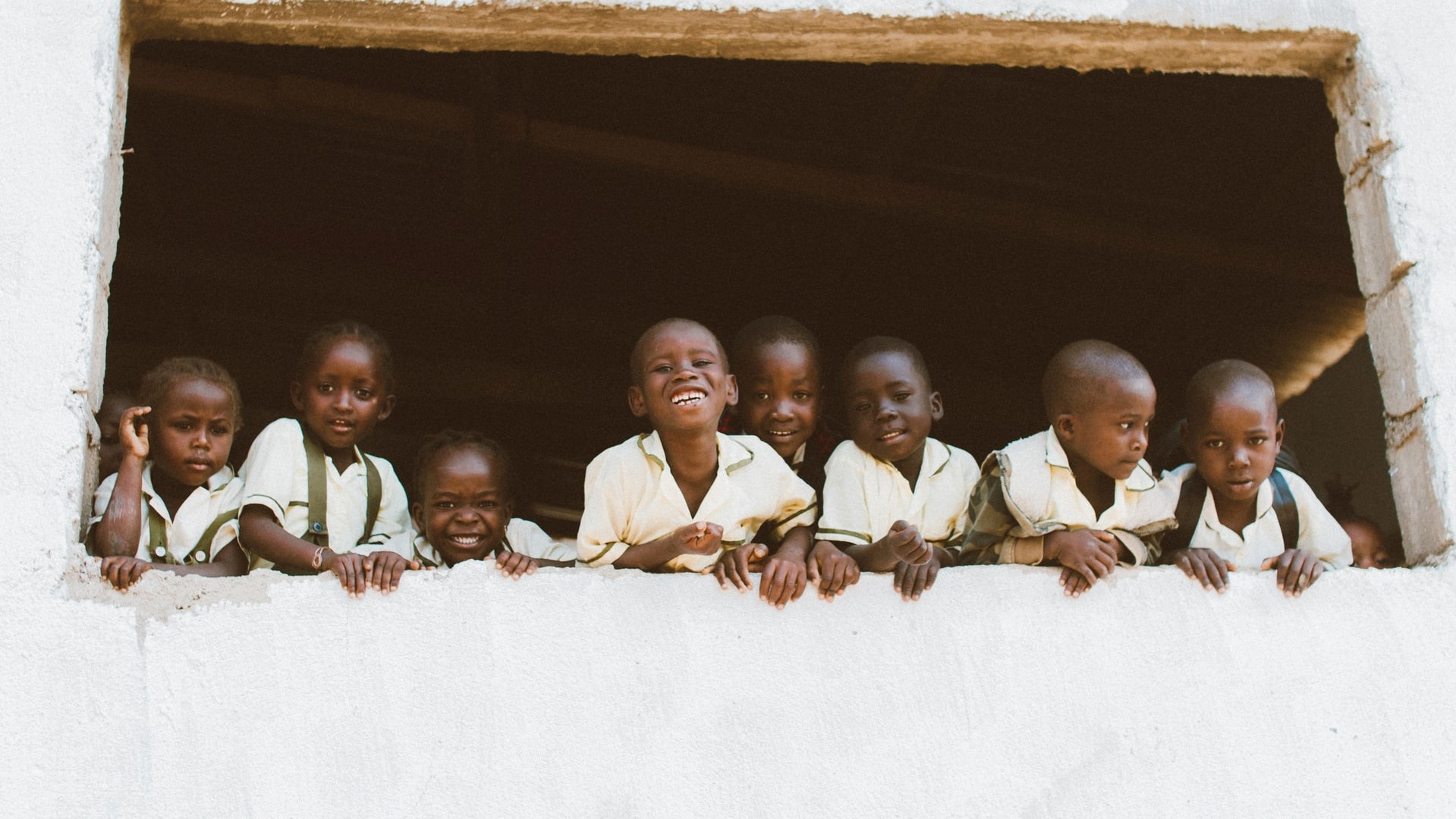 My Dog Wears a Sweater 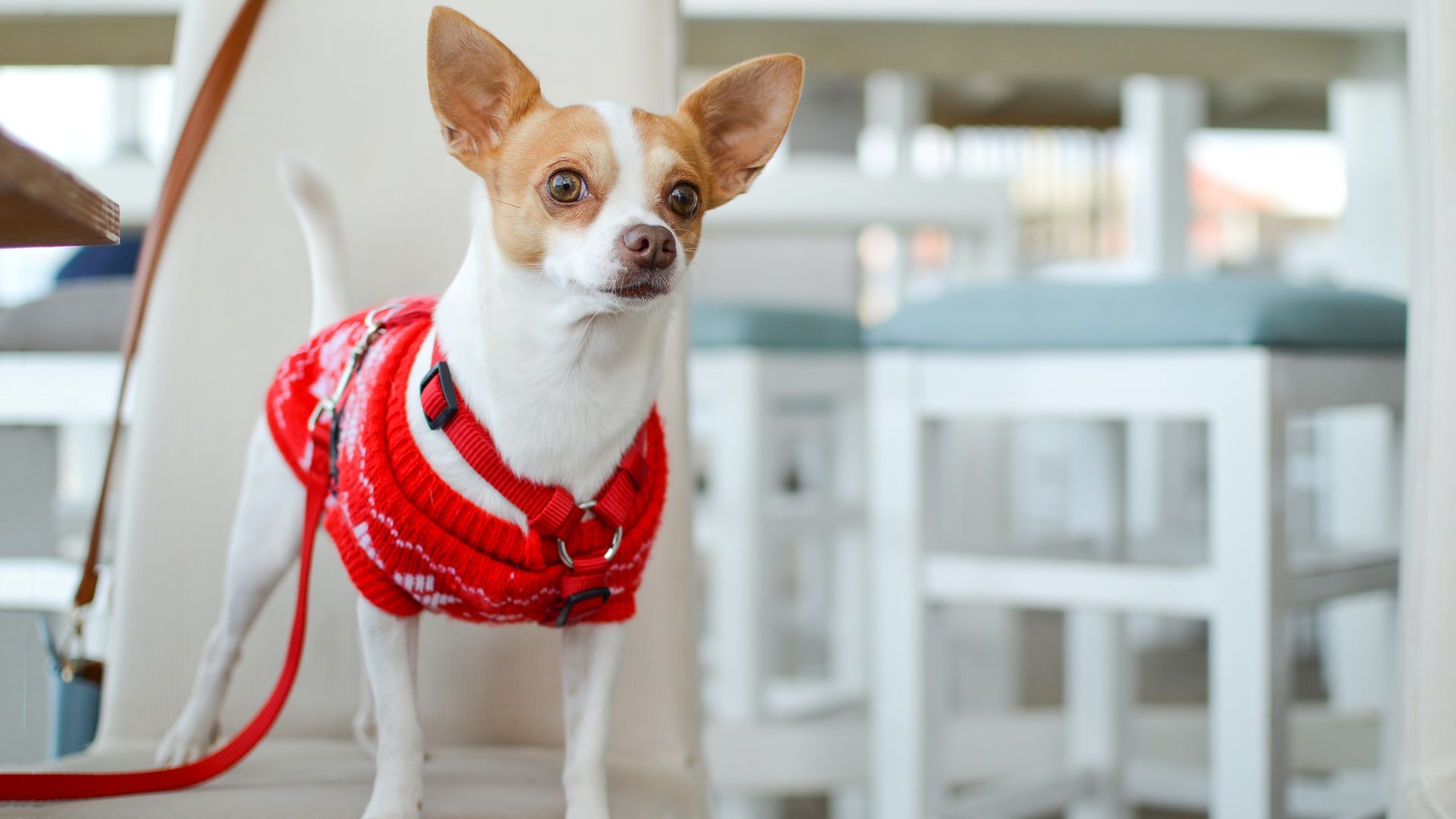 We live in great abundance in the United States.  It is hard to understand this until you visit a poor country like I had the opportunity to do earlier this year when I traveled to South Africa to work in orphan care at the epicenter of the world AIDS pandemic.  Notwithstanding that amazing trip, which you can read about here, it was easy to settle back into my routine of abundance.  This is evidenced, in part, by the fact that my dog wears a sweater.   I try to tell folks that he is my “man dog” or that he is my “hunting dog”, but the truth is –well, you know what the truth is.  He is, to say the least, a luxury.  For goodness sakes he is wearing a sweater!

A lot of people get depressed around Christmas time.  Like Clark Griswold did in Christmas vacation –which I have now watched about four times this Christmas season, we set expectations upon ourselves and our families that nobody is able to meet.  We are the anxious and self-loathing products of mass marketing.  As my wife put it so well to me in the car the other day, “If people would turn their focus away from themselves at Christmas and serve others, they would not be bored and they would be much happier.”

On January 2, 2012, there will be a great opportunity to serve others by participating when200 Million Flowers partners with Promise 139 to bring a group of Ukrainian orphans to Jackson, Mississippi.

Here are some facts about orphan life as published by Promise 139 that you can think about this holiday season when you, like me, get to bathe in our abundance:

**    Only 10% of these are orphaned due to death of a parent; the rest are social orphans due to alcoholism, abandonment, or imprisonment of parents.

**    Every year, more than 2,000 mothers abandon their babies in maternity hospitals. Between 6 and 7 thousand more are abandoned at an older age or removed from home due to crime or neglect.

**    Many social orphans have experienced abuse and violence from parents who were drug addicts or alcoholics.

**    Orphans typically grow up in large state-run homes, which may house over 200 children. Many children run away from these homes, preferring to live on the street.

**    Children usually graduate from these institutions between 15 and 16 years old and are turned out, unprepared for life outside the home.

**    About 10% of them will commit suicide after leaving the orphanage before their 18th birthday.

**    60% of the girls will end up in prostitution. Those who run prostitution rings target orphaned girls, who are especially vulnerable due to their lack of options and lack of people who care what happens to them. Though promised good jobs, they end up on the streets and brothels of cities across Europe.

**    70% of the boys will enter a life of crime. Many of these will die young of violence or end up in prison. Most inmates contract TB in prison.

**    Ukraine is now encouraging long-term foster care in private homes as an alternative to large state-run orphanages, but it will likely take years for reforms to offer any meaningful change for many children.