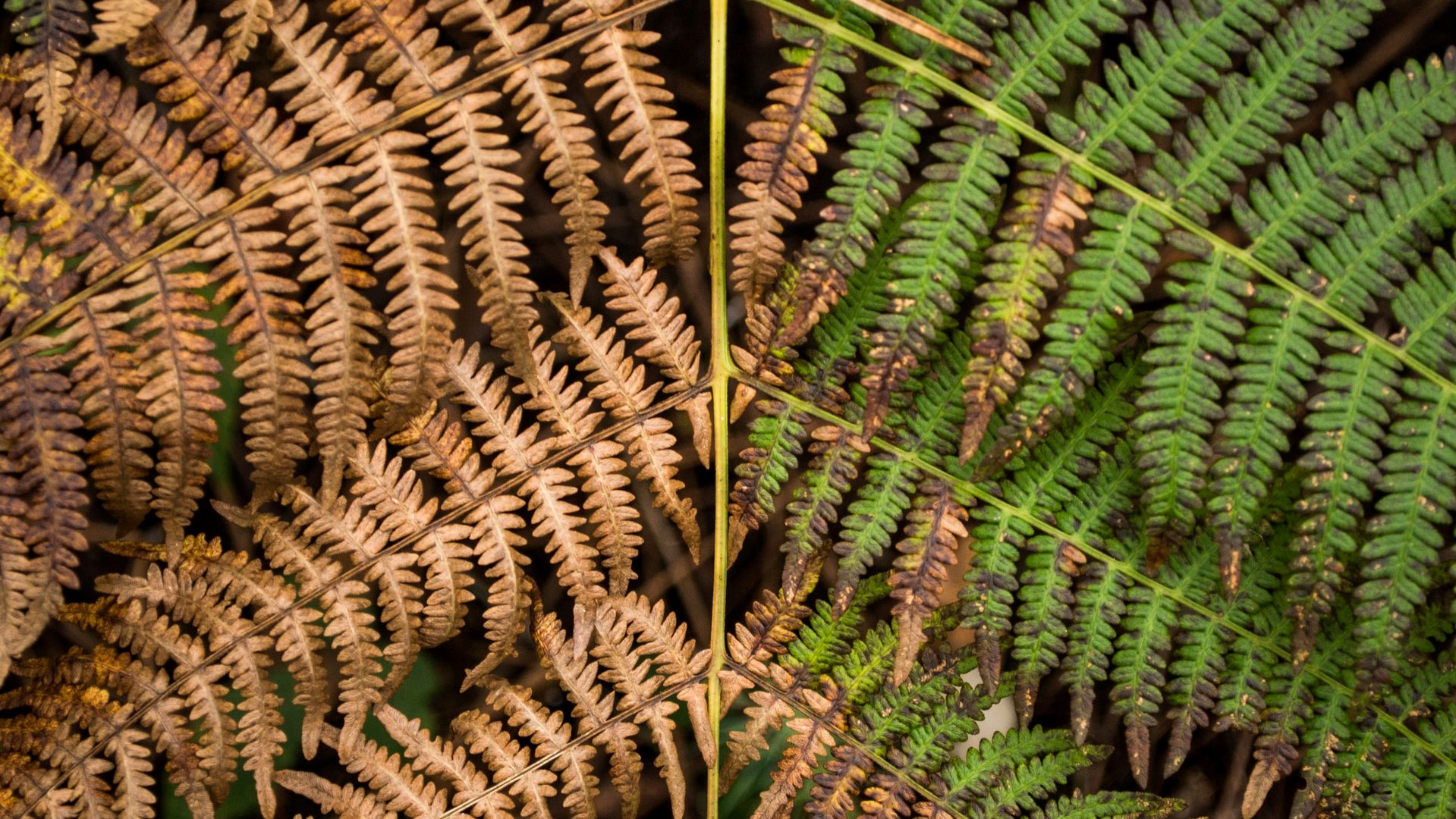 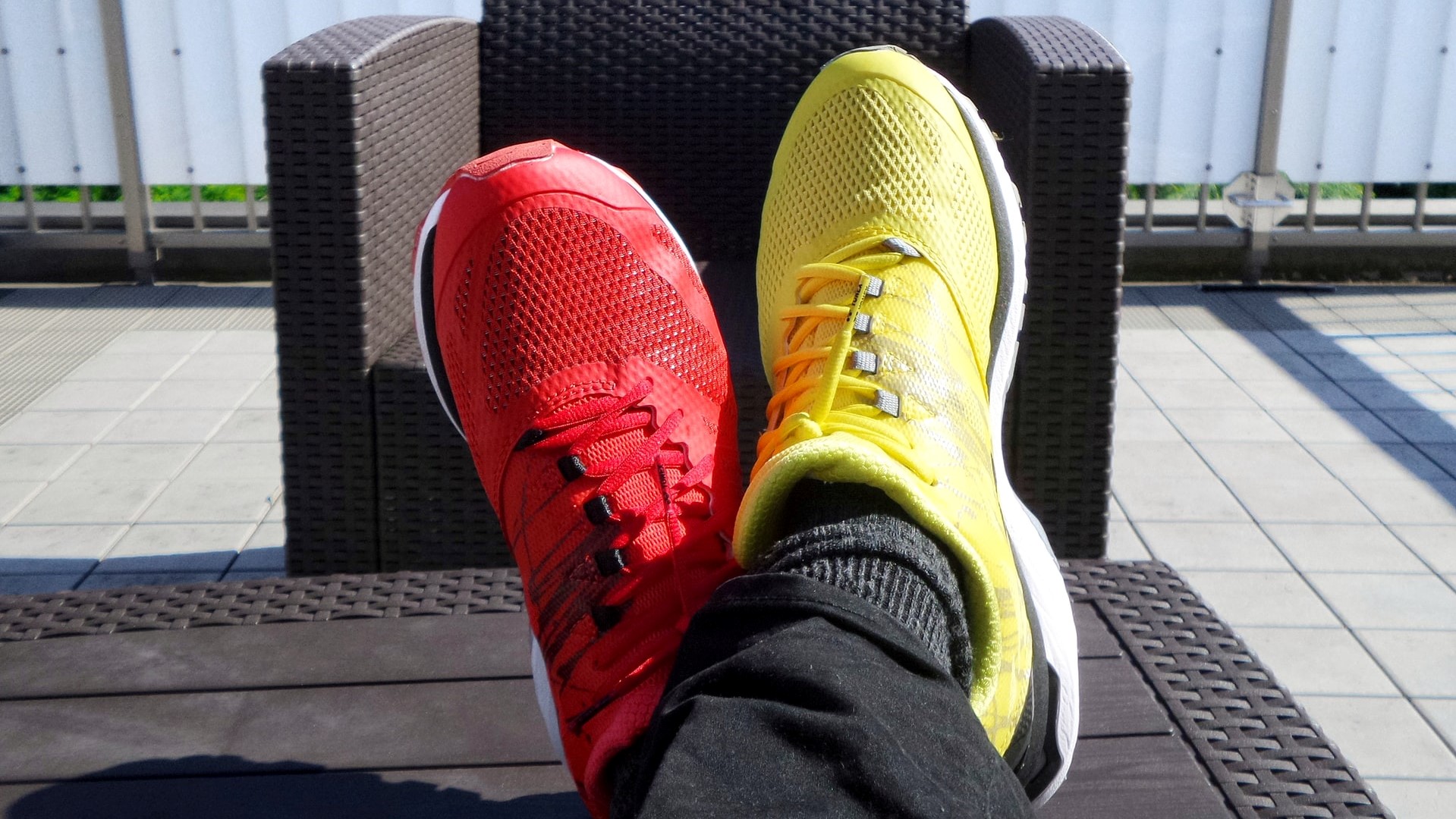 It has been a while since I sat down to write a blog article.  Who would of thought being the executive director of a new,  Mississippi non-profit adoption agency would be so time consuming?  But I digress (more on that later)… I have a friend and client who is going through a divorce.  He is a great guy who made a few mistakes.  Actually, in the grand scheme of mistakes that a person can make in a marriage, his were relatively minor offenses, but his wife, a hard-charging, type-A personality, cannot stand that her perfect little idea of a life may not have a starched shirt and slick, silk tie.   I grieve for him, but I grieve for her just as much.   I want to reach out to her and tell her that if your idea of living is measured relationally to those around you as opposed to what springs from inside, inhabiting the spiritual realm, there will never be a sense of satisfaction, but what do I know, she is going through one divorce and I have been through about 500.

Folks, it ain’t that easy on the other side of the marriage fence.  Remember, God created family and when we traverse in a world post divorce, it is operation against the blueprint.  Mind you we are all operating against God’s intended purpose of unity after the fall, but divorce in the modern world with kids is like trying to fly a toaster –it is against design and it ain’t gonna be easy.  That’s two “ain’ts” and a “gonna” in one paragraph –you can take the boy out of South Jackson, but you can’t take the South Jackson out of the boy!

Speaking of South Central, I celebrated my twenty-year high school class reunion last weekend.  I kept calling it my ten-year anniversary and Rachel kept correcting me –thanks babe.  Everyone has changed so much, but yet there was nostalgia and a familiarity that created a kindred mood.  Except for me, everyone looked so old.  Lifetimes had unfolded since we had last been collected together.  In high school, you are together for about 3 or 4 years, and you lived about 15 or so in preparation for the experience, but we were twenty-years removed and we were different.

The same friend who is going through the divorce wants to agree to do something that he cannot afford to do for his kids.  He is that type of guy.  His heart is bigger than his bank account.  He says she tells him she knows he cannot afford the provision, she just wants it in “the papers.” She will not hold him to it.

Your failed or failing marriage is like the high school experience.  The marriage was a time of your life you needed to develop into the “who” you are, but when the busted relationship changes over time and there are other external and internal factors at play, your former spouse will be as different as my high school classmates.  There will be a familiarity about them, but they are not the same.  When you are negotiating your divorce, you have to keep in mind that you are not negotiating against your spouse; you are negotiating against the person they will become in five years.

You don’t know that person, but I do.  I deal with her all day every day.