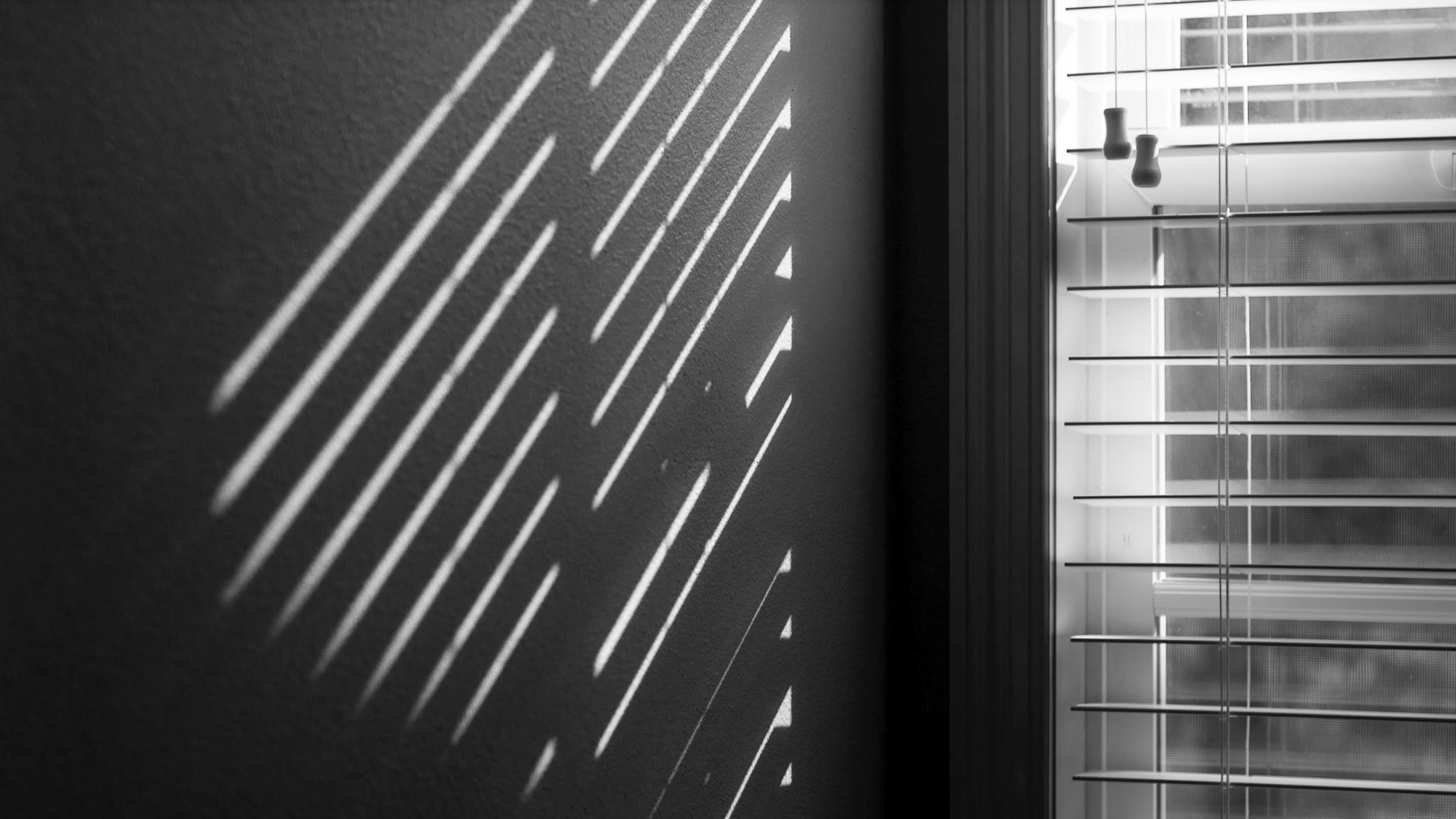 Note to Self: Close the Blinds 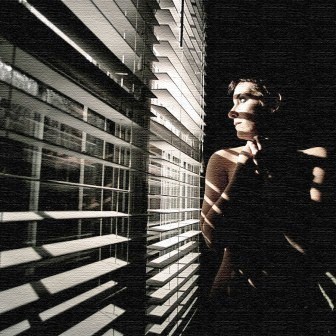 Cheating. It just happens. It is not a part of every divorce case in Mississippi, but I can say with certainty that it is a part of at least half of them. I personally am a strong believer that in almost every circumstance when a woman cheats, it is a symptom of a marriage that is already on life support. Guys not so much. Sex is simply less emotional to a man than to a woman. Most guys could go out and have sex with a fencepost and then go home and at least on the surface seam to be content with his home, wife and kids. With women, who deeply desire an emotional connection, when they are not getting an intimate bond from their marriage, they gravitate to some form of connectedness. The “conversation” can lead to a physical relationship if she is not very careful.

There is no foolproof way to cheat if your spouse cares or wants to know.

Private Investigators: If you are going through a divorce, someone has mentioned to your spouse that they should consider talking to a private investigator. When people cheat, they tell dozens of lies and eventually lose track. No matter how disconnected you and your spouse have become, if he or she is not in a coma, they will eventually notice things are not adding up. When people cheat, their living patterns change, and the people living in your house are going to be affected by it. If you are gone at odd hours or always on the computer or always on the phone texting or having private conversations, alarm bells are sounding. If you are talking about someone at work or there is a different smell about you or you are all of a sudden interested in a new activity, the person that is in your house will figure it out. If you are going through a divorce, you may as well go ahead and assume you are being followed. While I don’t think I have ever been under surveillance- I’m told by people who have been followed that you get a sense about it. Trust your instincts.

Telephones: The number one way that people get caught cheating is through their cellular telephone itemized call list. If you want to know whom someone is sleeping with, find out with whom they are talking on the phone all day every day and sometimes for hours at a time. Even if you think you are smart and will buy an untraceable track phone, be mindful that if you pay for it with a credit card, debit card or check (or if you refill your minutes with them), you might as well have used your regular cell phone. If you have a regular cell phone, what in the world is a good excuse for having an expensive-to-use track phone? You also have to do a good job of hiding the devise itself. It is more difficult to trace call activity on work phones. There are more people, a higher call volume and more complexity in obtaining itemized call logs from a business.

Tracking Devices: These days, GPS trackers are cheap and easy to use. It is perfectly legal to put a GPS tracker on a vehicle that belongs to you. Do you really have a good excuse why you were parked at a Motel 6 in Byram for 4 hours on a Wednesday afternoon?

Discovery: Discovery is the information gathering process in a divorce. The most common forms are depositions, interrogatories and requests for admissions and documents. At some point, even if you have been very good at covering your tracks, someone is going to ask you under oath during information exchange whether or not you have been faithful to your spouse. I tell people all the time that you can lie, tell the truth or plead the 5th Amendment. Lying will subject you to perjury and you will get caught and the judge will not be able to trust anything that you say. Many judges will no longer allow you to take the 5th in Mississippi because unlawful cohabitation in adultery has not been prosecuted in decades. The best thing to do 99 times out of 100 is to admit it and move on to the next subject. I had a smart, funny lawyer tell me one time in his personal divorce that he said during a deposition to counsel for his wife that he could pick any name out of the phone book, any woman in Northeast Jackson and he had sex with her, but that is the only question he was going to answer about it- move on to the next question.

Credit Card Statements: These days most people pay for everything on a credit or debit card. Your spouse or some lawyer with nothing better to do is going to look at each and every charge. Count on it. If you don’t want someone to know what you are buying, use cash and be prepared to explain the ATM withdrawals.

Computers: Computers store data without us knowing it and the Geek Squad knows how to get it off. There are also a number of products on the market that can capture key-stroke-data. This makes it easy to obtain passwords, email addresses and basically anything else that you are punching in on your keyboard.

Witnesses: Last but not least to this non-exhaustive discussion are people. The PI may not be following you, but they are following your girlfriend. You guys are going to end up at the same place, right? Even if you decide to lie, will someone else do it for you? Think about it.

The bottom line is there is not way to cheat without getting caught if someone cares enough to find out. Sometimes a no-fault divorce can be pressed through before the other person knows, but at some point there will still be a fall out when the information eventually rears its ugly head. I haven’t even mentioned alienation of affection, which is alive and well in Mississippi and has a three year statute of limitations.

Lastly I get to the title line. If you are going to cheat, close the blinds. You never know who is going to be looking.