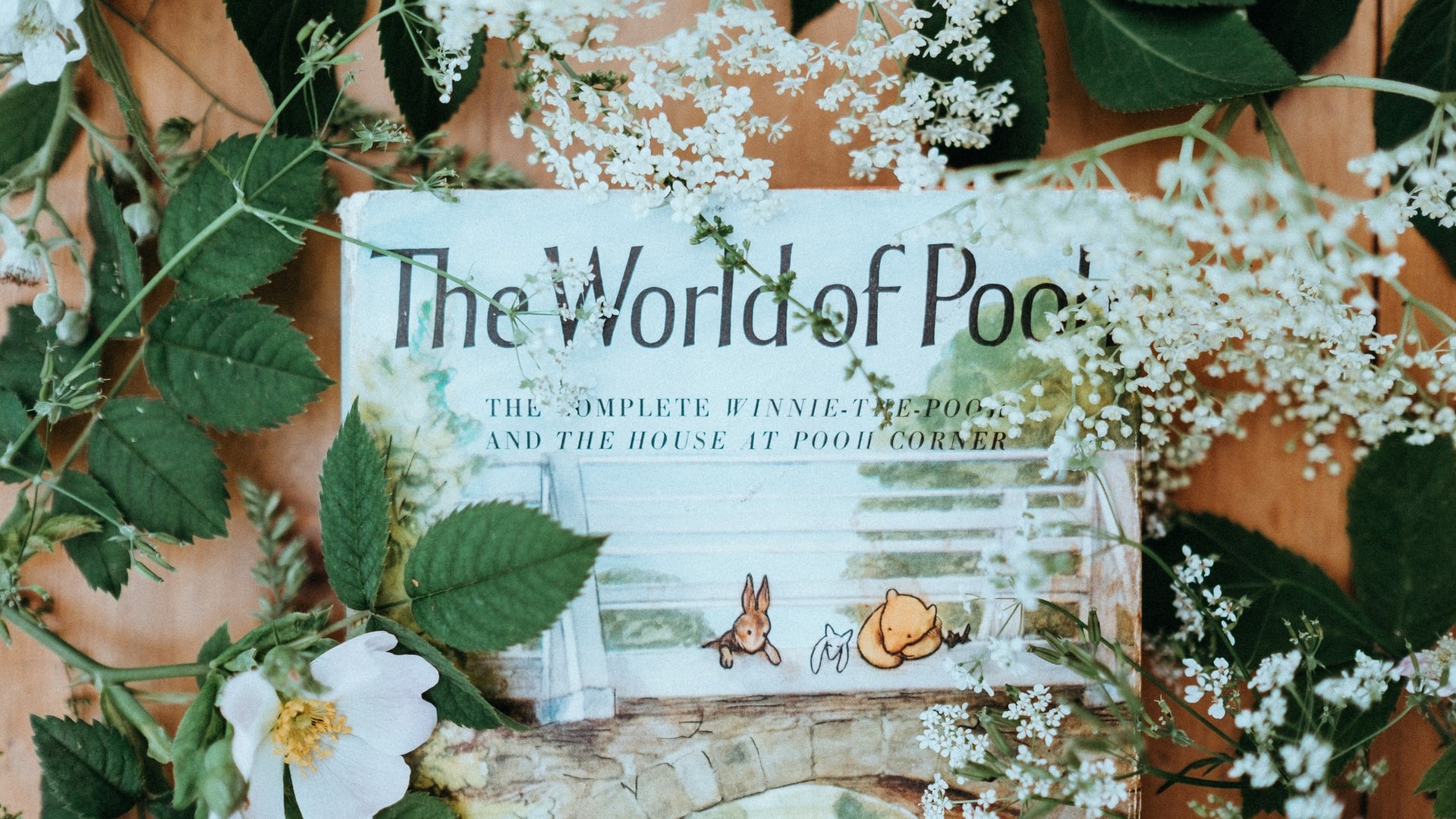 After catching a few minutes of Winnie-the-Pooh on television the other night, Mollie Ann wanted to read a little, so like the traditionalists we are, we got out the iPad and pulled it up.  We started where we left off before:

Chapter Nine, IN WHICH Piglet is Entirely Surrounded by Water:

“If only,” he thought, as he looked out of the window, “I had been in Pooh’s house, or Christopher Robin’s house, or Rabbit’s house when it began to rain, then I should have had Company all this time, instead of being here all alone, with nothing to do except wonder when it will stop.” And he imagined himself with Pooh, saying, “Did you ever see such rain, Pooh?” and Pooh saying, “Isn’t it awful, Piglet?” and Piglet saying, “I wonder how it is over Christopher Robin’s way,” and Pooh saying, “I should think poor old Rabbit is about flooded out by this time.” It would have been jolly to talk like this, and really, it wasn’t much good having anything exciting like floods, if you couldn’t share them with somebody….

“It’s a little Anxious,” he said to himself, “to be a Very Small Animal Entirely Surrounded by Water…

He left the window and began to search his house, all of it that wasn’t under water, and at last he found a pencil and a small piece of dry paper, and a bottle with a cork to it. And he wrote on one side of the paper:

and on the other side:

A.A. Milne nailed it again.  When it starts raining, it is better to be with someone.  As Piglet would say, what good is having anything exciting like floods, if you cannot share them with somebody?

A divorce is to you like the flood is to Piglet.  It is better to be in community if the water starts rising.   If you aren’t (or even if you are), ask for help.