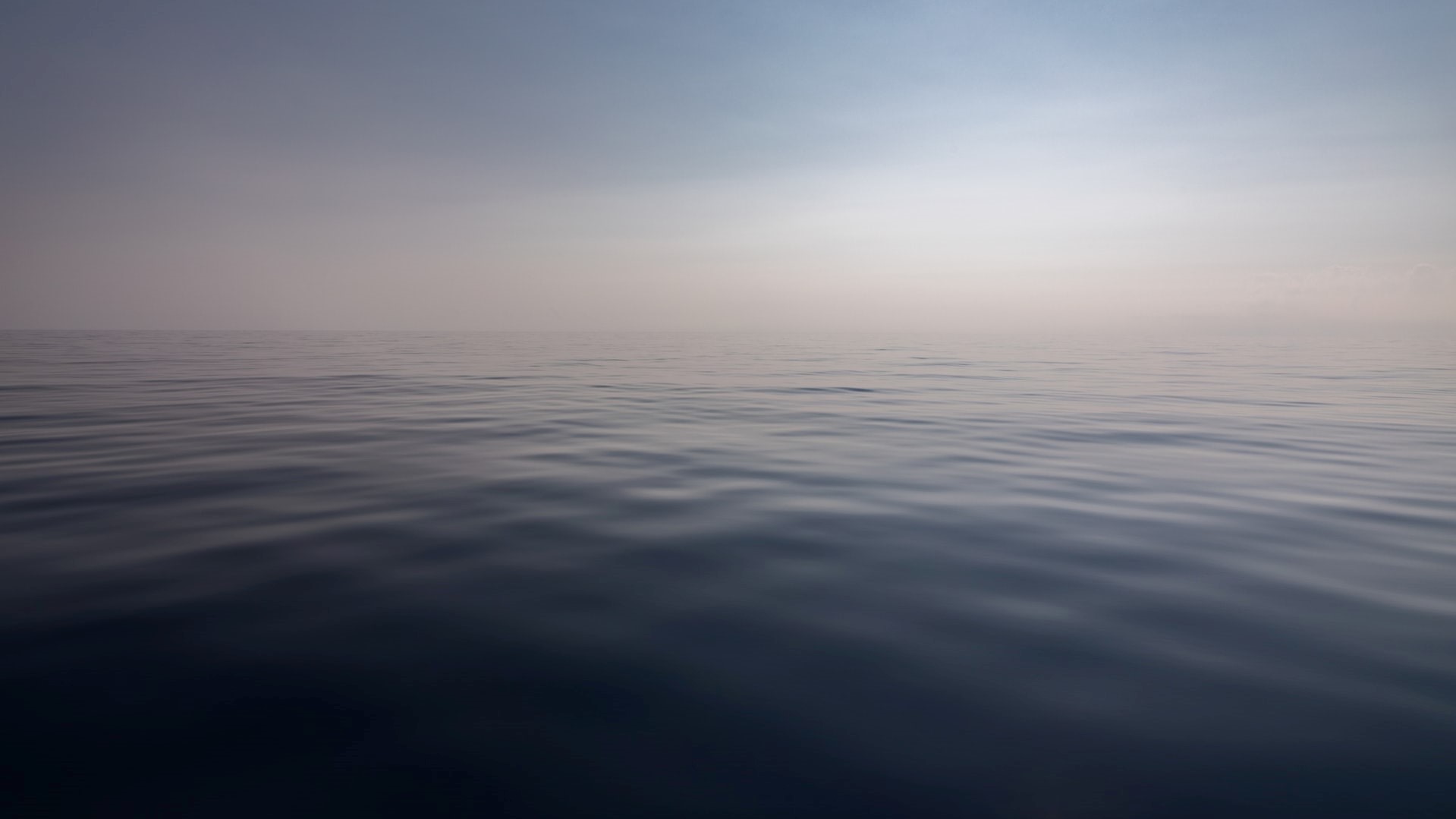 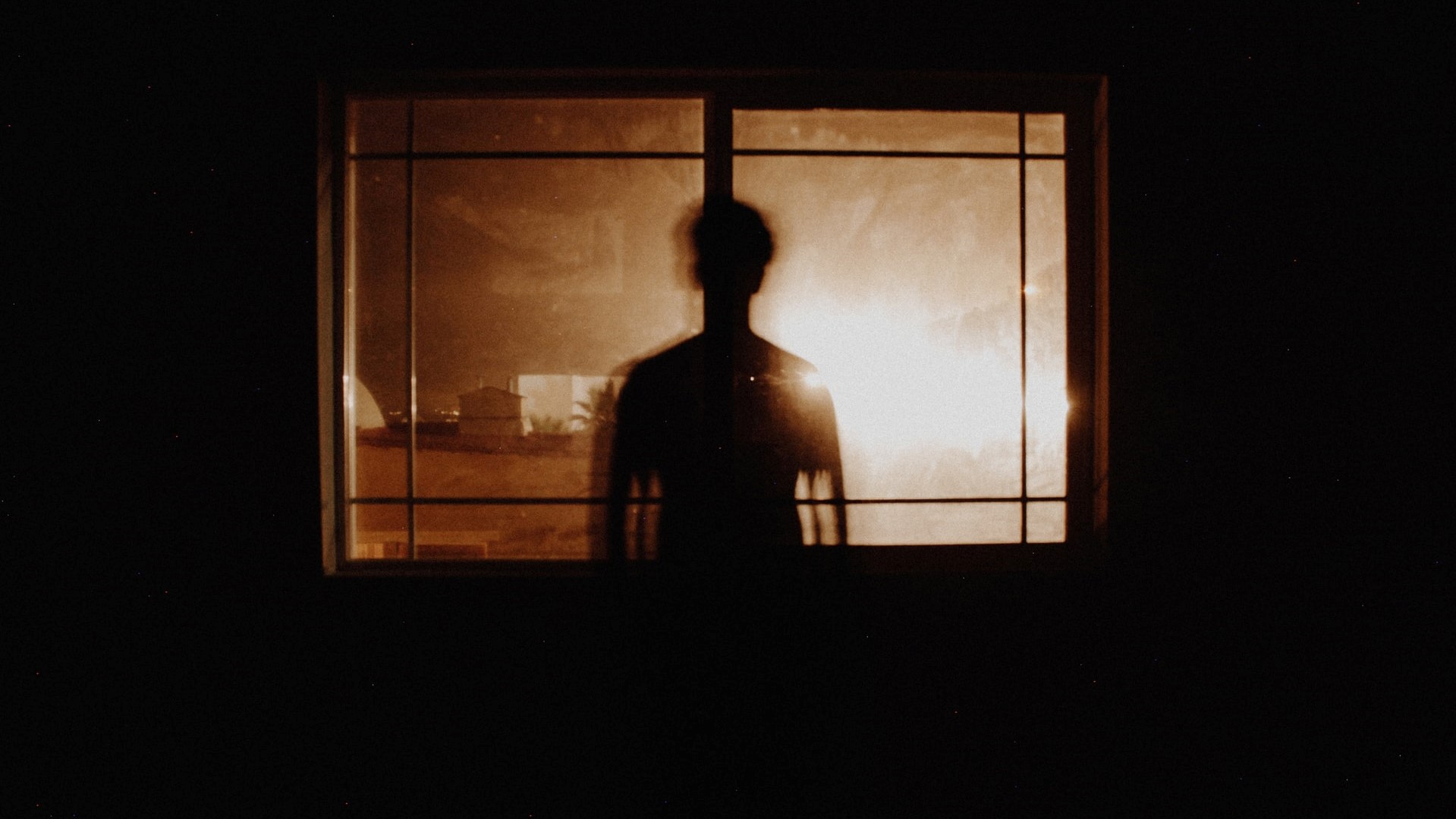 When I got to Mississippi State, I took my first psychology class.  It met in an auditorium and had probably 300 students.  It was obviously a big room, but it had more of a high school auditorium feel than that of a college lecture hall.  The study of the human mind and its functions, especially those affecting behavior is fascinating, and I have been practicing psychology without a license ever since I shook the apple tree of life and it produced the pineapple of a divorce practice.

I look at Facebook more than I care to admit.  Apparently, there is a lady who wrote a book about her pro se custody battle called Divorcing a Narcissist – One Mom’s Battle.  I have not read it.  She has a blog by the same name. When I am asked about the common causes of divorce in Mississippi, mental illness and extreme personality characteristics are always on the list.  Also on the list are adultery, interfering in-laws, addiction, money stressors, lack of intimacy and a host of others.  Basic psychological terminology if often confused when people gossip about divorce.  No, not everybody getting a divorce or doing something stupid is bipolar –they may just be a jerk.  Here are a few of the common psychological conditions we see in our practice:

Bipolar:  Also called manic-depressive and is characterized by dramatic mood swings –mania and depression.  A person who is bipolar goes from very high highs to very low lows.

Narcissism:  Characterized by dramatic and emotional behavior.  Narcissistic personality disorder symptoms include an unrealistic, inflated self-esteem; fantasies about power, success and attractiveness; exaggerating achievements or talents; expecting constant praise and admiration; believing they are special and acting accordingly; failing to recognize their spouse’s emotions and feelings and many others. This is more than arrogance; there is a sinister, calculated twist to the actions of the narcissist.

Borderline:  Borderline is similar to narcissism and also creates significant emotional instability.  People with borderline have a severely warped self-image and feel worthless –fundamentally flawed.  They act angry, impulsive and have frequent mood swings, which pushes others away, even though they deeply want to have loving relationships.  People with borderline take big risks around sex, drugs and rock and roll, and while aware of their behavior, they cannot change it.  They have wide mood swings and episodes of anxiety and depression.  They also have an intense fear of being alone.  Think Fatal Attraction when you think about borderline.

Alcoholism:  Alcoholism is a prolonged and progressive disease that is more than the inability to control one’s drinking.  There is a preoccupation with alcohol, and continued use even when it causes harm.  Alcoholism is also characterized by physical dependence.  An alcoholic cannot consistently predict how much he will drink, how long he will drink, or what will happen when he drinks.  Alcoholics do not have the “off switch.”

Anxiety:  Anxiety is normal.  Even laid-back surfers feel anxiety.  There is definitely, understandable anxiety surrounding divorce.  However, if one has excessive and persistent worry about everyday situations, coupled with panic attacks, it may be considered an anxiety disorder, which merits medical attention.

Obsessive-Compulsive Disorder:  OCD is a good trait for a lawyer, bad for a husband.  Being OCD is more than being particular or orderly;it is fear driven, obsessive, repetitive, ritualistic behavior that interferes with everyday life.

That is why courthouses were built.