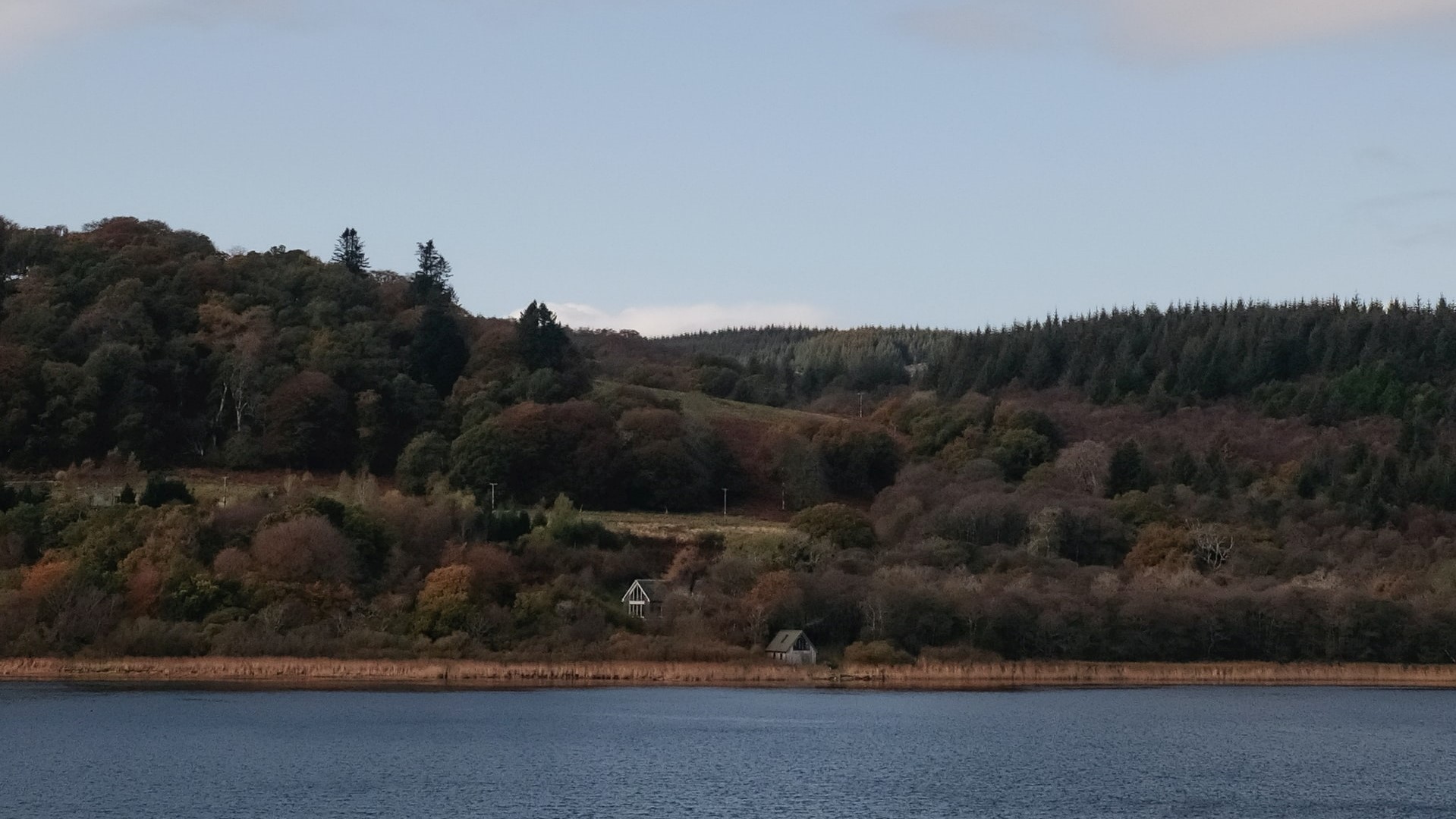 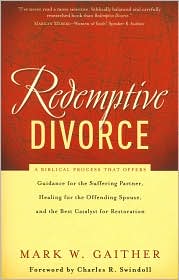 I was in the book store the other day and I was browsing while Rachel and the girls were listening to story time in the children’s section.  A little red book by Mark W. Gaither called Redemptive Divorce caught my eye.  I finished it last night.  While it would seem that Redemption and Divorce are antonyms, Gaither uses a Biblical discussion of marriage and divorce as the backdrop to introduce a legal strategy aimed at keeping marriages together.  He proposes that filing for divorce can help save a marriage about 20% of the time.

I’ve known this for a while.

As you know, I hate divorce, but I love the people that are walking through the minefield of a failed or failing marriage.  I feel like at R+A, we are on the front lines of a battle being waged in households across Mississippi all day every day.  Most preachers could tell you that God only releases a person from a marriage when there is sexual immorality or abandonment by a non-believing spouse, but what they sometimes will not tell you is that staying in the marriage while the other spouse is ______________________ (fill in the blank), actually reinforces the bad conduct and undermines a healthy marital respect.  There are consequences for bad behavior in life and in marriage, and the non-offending or upright spouse has to set healthy boundaries to protect their children and themselves.  As Phil and Karla Hardin talked about in a recent marriage retreat that Rachel and I attended, for marriage to survive, both partners have to be committed to growth as individuals and as a family.  A marriage is a greenhouse- a place of personal and spiritual growth. If you are not growing, you are dying.  The cornerstones of marriage are safety, commitment, dialogue and a healthy willingness to change.  Redemptive divorce is about restoring these pillars of marriage, using the catalyst of a threatened divorce for the terminally ill marriage.

Gaither recommends that if your goal is reconciliation, you create a three person team that consists of a Christian family law attorney, a Christian marriage counselor and a friend.  The attorney prepares a divorce contract and a post-nuptial agreement aimed at a structured path to reconciliation if the bad behavior stops and true signs of repentance are present.  With the moral support and practical assistance of a friend, a skilled counselor presents these documents prepared by the attorney to the wayward spouse in an intervention-style meeting in which the wayward spouse is given the choice whether or not they would like to continue in the marriage or seek the divorce.  The upright spouse commits to reconciliation if the bad behavior stops, and if it doesn’t, divorce is aggressively pursued.  According to Gaither, “We cannot say with integrity that we believe in the sanctity of marriage and stand idle while someone willfully defiles it with sin.  And if we fail to hold the guilty partner accountable, we become his or her accomplice.  Redemptive divorce, on the other hand, does not ignore an affront to the institution the Lord ordained.  It honors the mystical union as sacred.  It refuses to pretend everything is fine when, obviously, the union has been severed by the destructive behavior.”

As you might imagine at R+A we are all over this.  If you want to give Redemptive Divorce a try, buy the book and let’s put together our team.  We are rooting for your marriage.