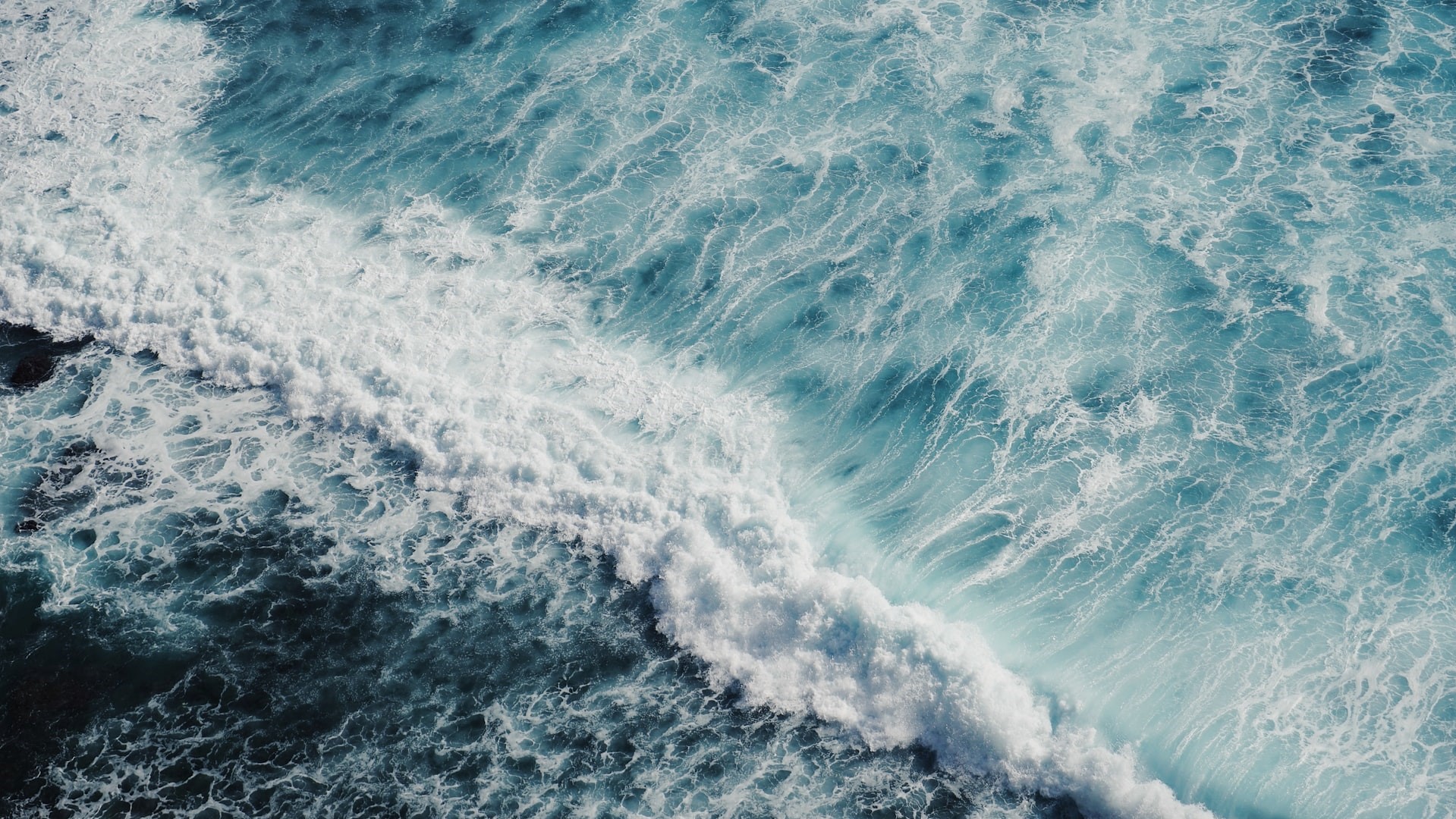 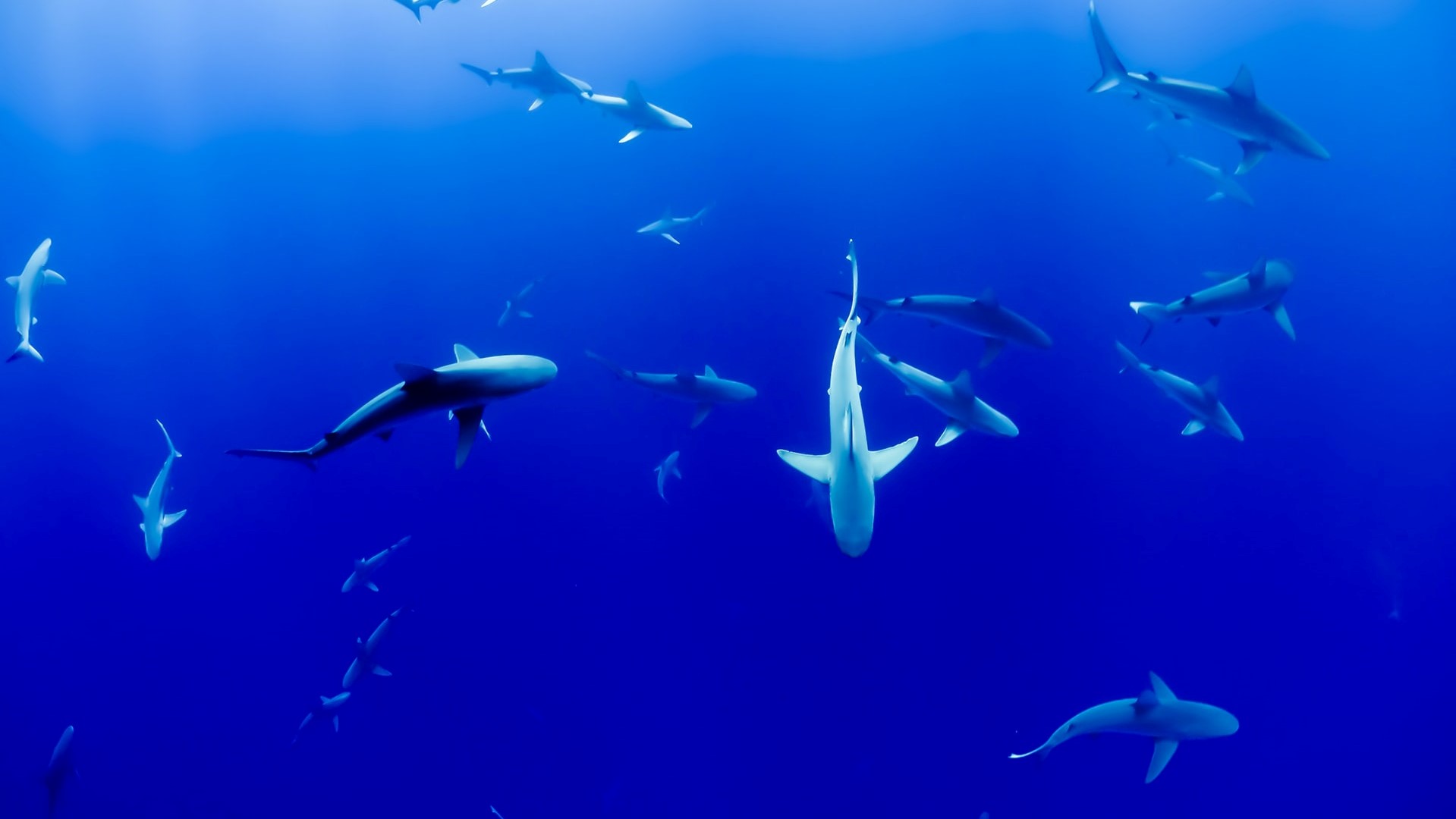 I am reading a borrowed copy of Unbroken by Laura Hillenbrand, the epic story of Louie Zamperini, World War II bombardier and former Olympic athlete.  You only need to read the book jacket to get a sense of his amazing journey.  One of my favorite parts discusses his relationship with the sharks constantly circling the rafts he and his fellow castaways occupy for an incredible forty-six days after his B-24 crashed into the Pacific:  “Two sharks, about eight feet long, were placidly circling the raft.  Each time one slid past, Louie studied its skin.  He had banged sharks on the nose many times but had never really felt the hide, which was said to feel like sandpaper.  Curious, he dropped a hand into the water and laid it lightly on a passing shark, feeling its back and dorsal fin as it slid beneath him.  It felt rough, just as everyone said. The shark swished on.  The second shark passed, and Louis again let his hand follow its body.  Beautiful, he thought.”

Later in the same chapter, Hillenbrand describes Louie’s frustration with the sharks after they start taking leaps at the crew in the raft:

And then a final encounter:

…Something had struck the bottom of the raft with awesome power.  The garden-variety sharks that made up their entourage weren’t large enough to hit them with such force, and had never behaved in this way.

Looking over the side of the raft, they saw it. Swelling up from under the water came a leviathan:  a vast white mouth, a broad back parting the surface, and a long dorsal fin, ghostly in the moonlight. The animal was some twenty feet long, more than three times the length of the raft.  Louie recognized its features from his survival school training.  It was a great white shark.

As the castaways watched in terrified silence, the shark swam the length of one side of the raft, then bent around to the other side, exploring it.  Pausing on the surface, it swished its tail away, then slapped it into the raft, sending the raft skidding sideways and splashing a wave of water into the men….Again came the mighty swing, the shower of water, the jolt through the raft and the men.

There are over 400 species of sharks.  Most are harmless.  They are stunning creatures, just going about their business in the ocean and doing their thing.  There are a few species that are very dangerous.  You must avoid them. Stay out of their water.  Louie got mad at the sharks while stranded because they did not play by the rules he had established in his mind, although their behavior probably seemed just fine to them.

Lawyers are known to be shark-like because it appears to the general public we feed on the misfortune of others.  I understand it.  I get paid when you have family conflict.  Many attorneys work for people after being seriously injured, and on the other side of the case, there is the lawyer working for the insurance company who only wants to pay what the policy allows, which is not always clear even though the contract was drafted by some other attorney.  Lawyers defend the civil rights of criminals, and the list of seemingly carnivorous activity goes on.

Like sharks in the ocean, lawyers have a place in the ecosystem of society.  Lawyers help people purchase homes, adopt children, care for the elderly and plan for the future.  An interaction with a bad lawyer can make you feel helpless, wounded even.  But when you find a good one, one who moves aerodynamically through the bureaucracy of the judicial system to create efficient results, it can be beautiful –at least as beautiful as something can be in a suit and tie.