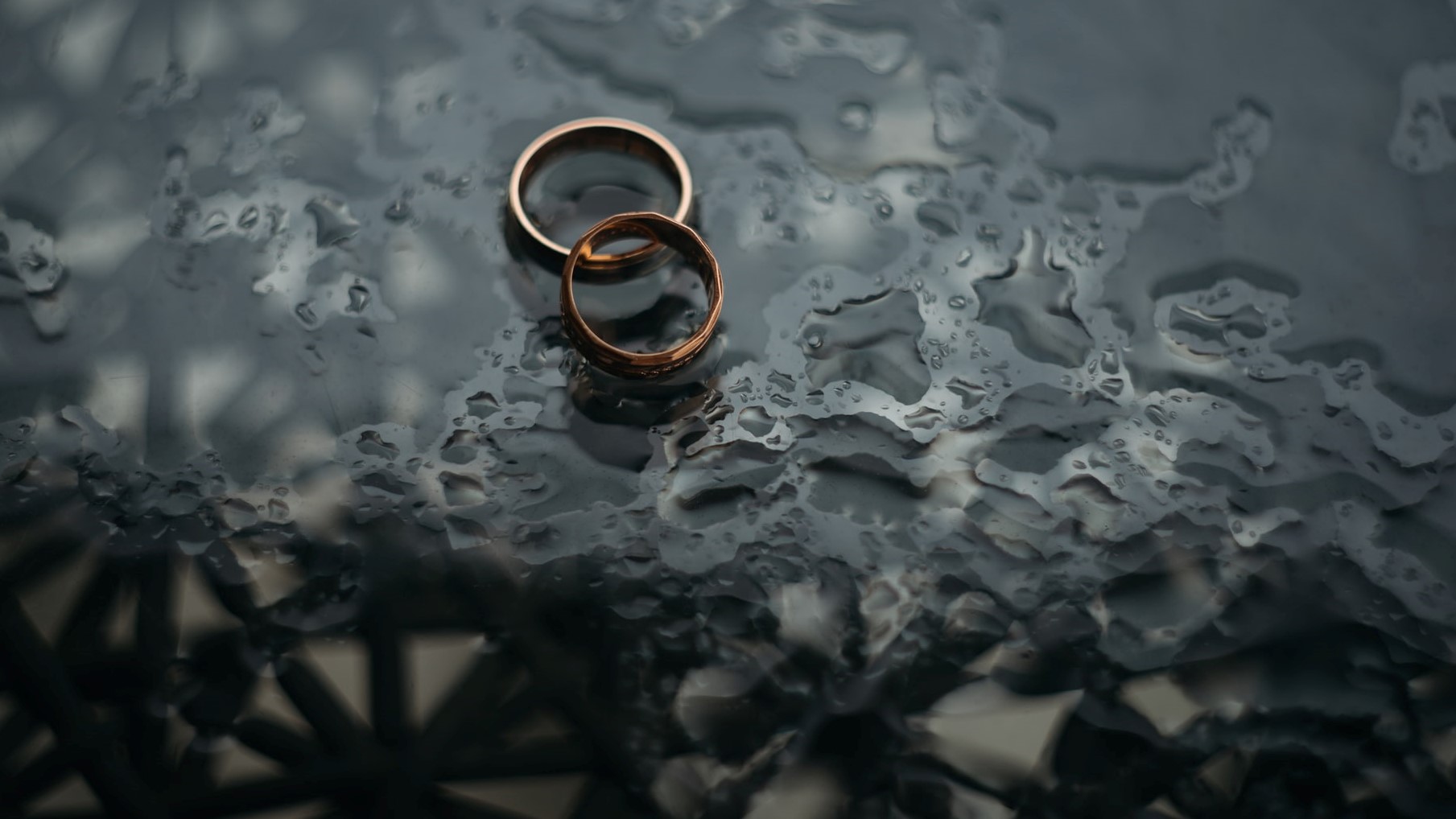 Ten Things About Divorce in Mississippi 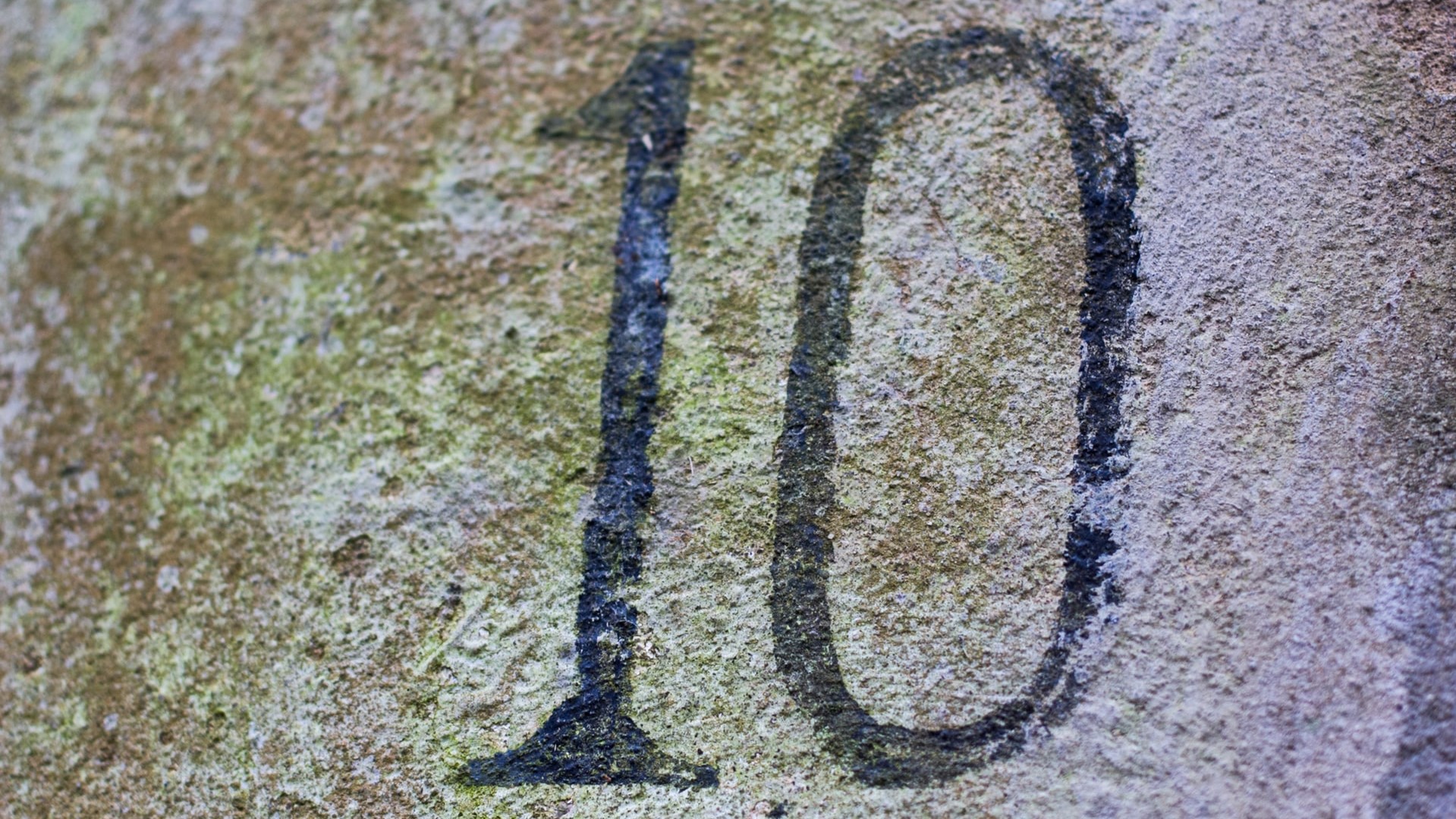 No two cases are exactly alike.  While people’s lives can seem similar for sure, what appears to be subtle distinctions on the surface can make a huge difference as to how a situation will turn out.  What follows are ten things everyone should know about divorce in Mississippi, dispelling a few common misconceptions: