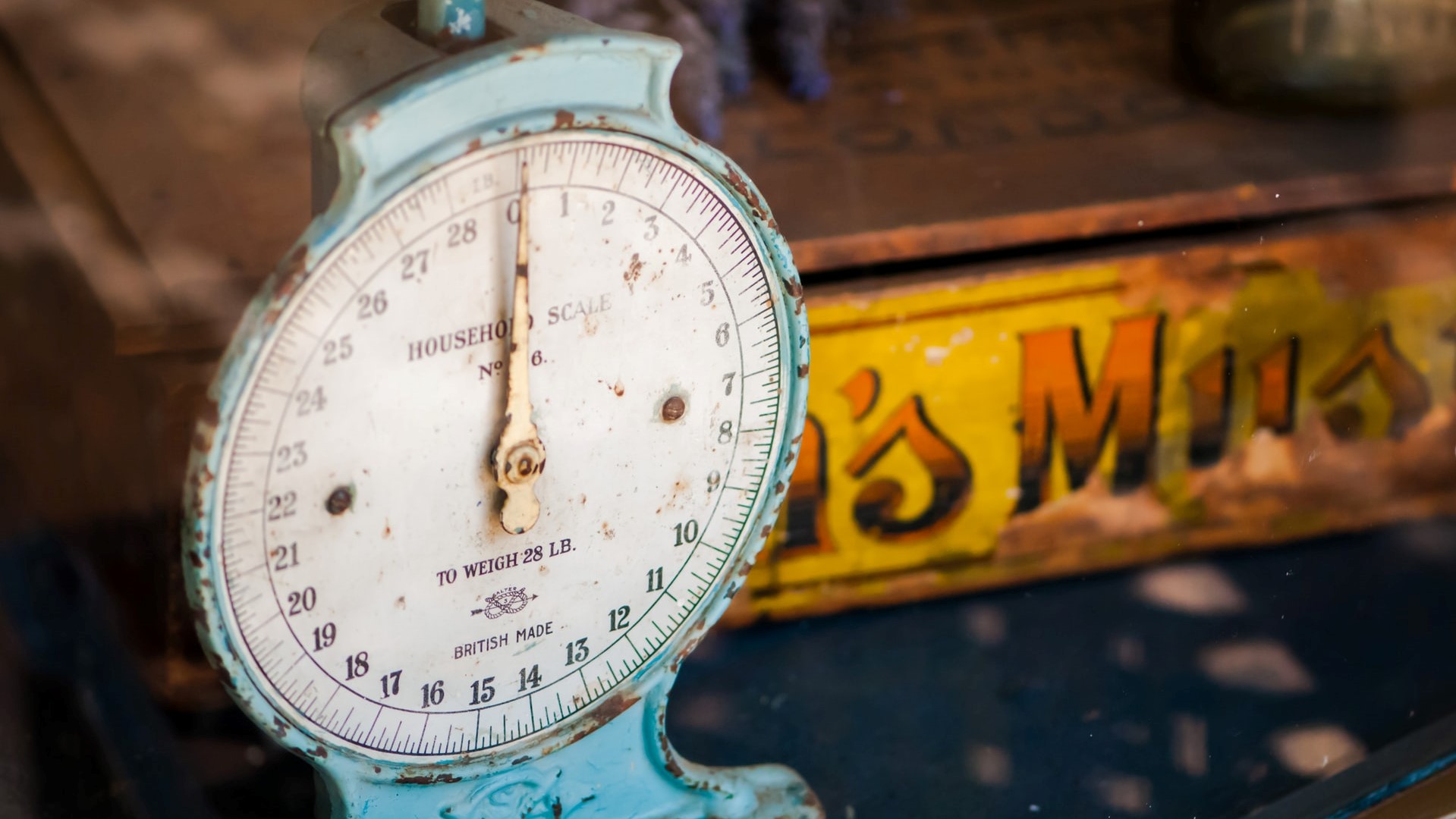 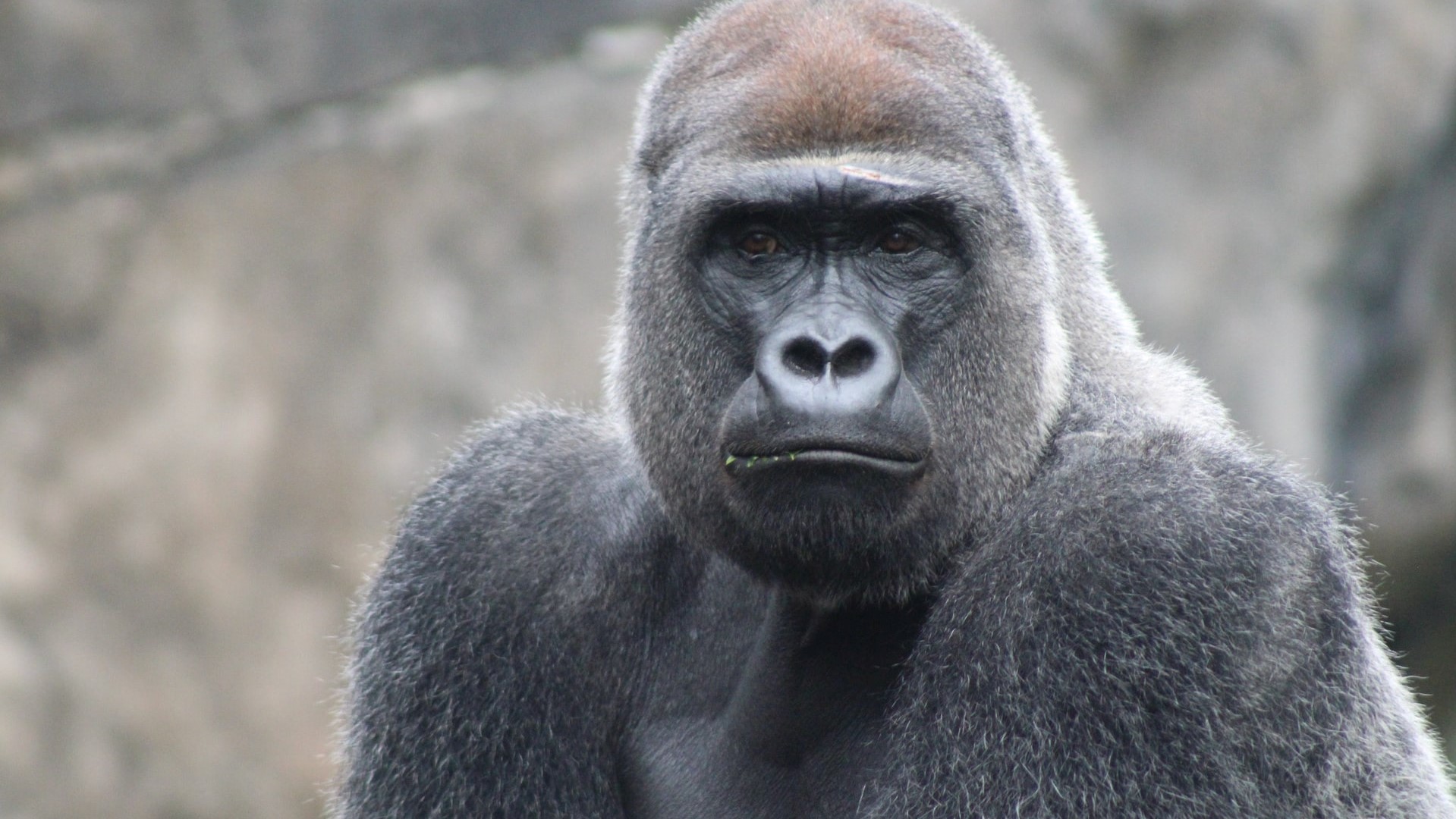 The family dynamic is extremely complex, even when biological parents are living together. It is no surprise to older parents that smart teenagers will take advantage of these situations to get their way. When parents are no longer unified or married and new love interests and sometimes new step brothers and sisters are added to the equation, an already complex dynamic is exponentially more difficult.

Over the years, some of the most bitterly fought courtroom battles of my career have happened in custody cases. I leave a little bit of my soul at the courthouse when I help a client through one. Modification cases are worse. In original custody determinations such as in a divorce, there are a myriad of other issues, so custody, while usually the most important, gets watered down when coupled with grounds, property division, alimony and child support. While parents sometimes don’t like each other very much after years of marriage, I have never helped a couple get a divorce when each party did not equally express their undying devotion to their children, and the “good times” of the relationship are not as distant a memory as they become in modification situations. When several years have passed after a divorce, any affection that formerly married parties have for one another has worn off, and their hate for one another fuels rancorous and usually mutual dislike.

The 800 pound gorillas feed off this contempt and hatred.

If there is a material change in circumstances and your children suffer adverse effects, a judge can review any custody decision. Frankly, when a child reaches a certain age, if one holds them in a custodial situation in which they have grown dissatisfied, they become like a caged animal thrusting their body against the sides and exposing their teeth- again, the 800 pound gorilla.

Parents anguish over these custody disputes, and understandably so. Besides, the relationship that most closely mirrors our relationship with our Heavenly Father is the parent child relationship. I never truly understood God’s love for us until I had children of my own. However, similar to our fleeting time on this earth, all custody determinations are temporary. As I have developed in my practice and my understanding of divorce and related issues becomes more mature, this idea has been repeatedly reinforced. There will be a point in the future, whether your children are 2 or 10, that your legal and physical custody status will be irrelevant. This is the time that your children will no longer care what the “court papers” say and you will be simply holding on for dear life while the wild animal of a teenager tears through your divided homes.

The intangible nature of a custody case makes an economic cost benefit analysis impossible. It simply will not pencil- period. In a custody case, you can throw your checkbook out the window. While I can justify to a client the logic behind not spending $2.00 for a chance to get $1.00, I cannot tell a client not to spend extra money if it means that they will be protecting their children’s welfare. No one can put a price tag on the parental relationship, no matter how quickly they are moving toward their inner gorilla.

An older teenager, especially a young man, like the 800 pound gorilla, is pretty much going to do what they want to do. It doesn’t it take a PhD to understand how this happens. The custodial parent has a set of rules in her home and the teenager is going to challenge them. The non-custodial parent’s home is a safe-haven from those rules so the teenager gravitates to the other home and so on and so forth. Maybe the non-custodial parent is paying a great deal of financial support, maybe he feels guilty about not being “as there” as he should have been and he is now trying to make up for lost time, maybe he is just trying to get back at his ex-wife for the torture she put him through. No matter, the smart gorilla plays the parents back and forth to accomplish one thing- exactly what they want.   They are like King Kong on top of the Empire State Building swatting at your parental helicopters and airplanes.

I guess the point of this post is to reiterate the following: Your children need you both and they need you to be unified. It takes a team to tame the 800 pound gorilla, and regardless of your new marital status, the best way to train one is to start when they are manageable.

The 800 pound gorilla will rip you apart if you don’t.

Get new posts emailed to you.