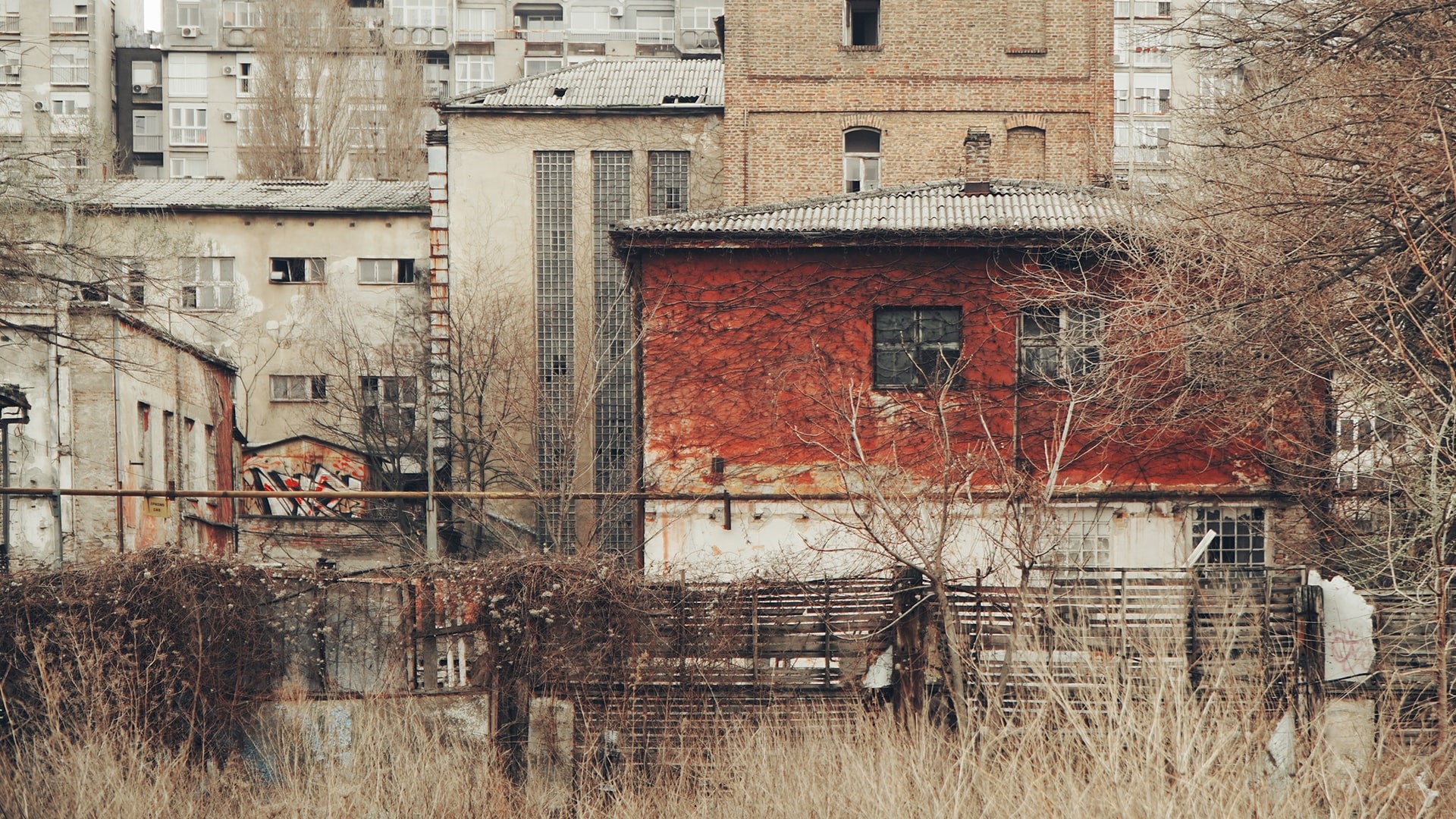 The Four Horsemen of the Apocalypse and Christmas 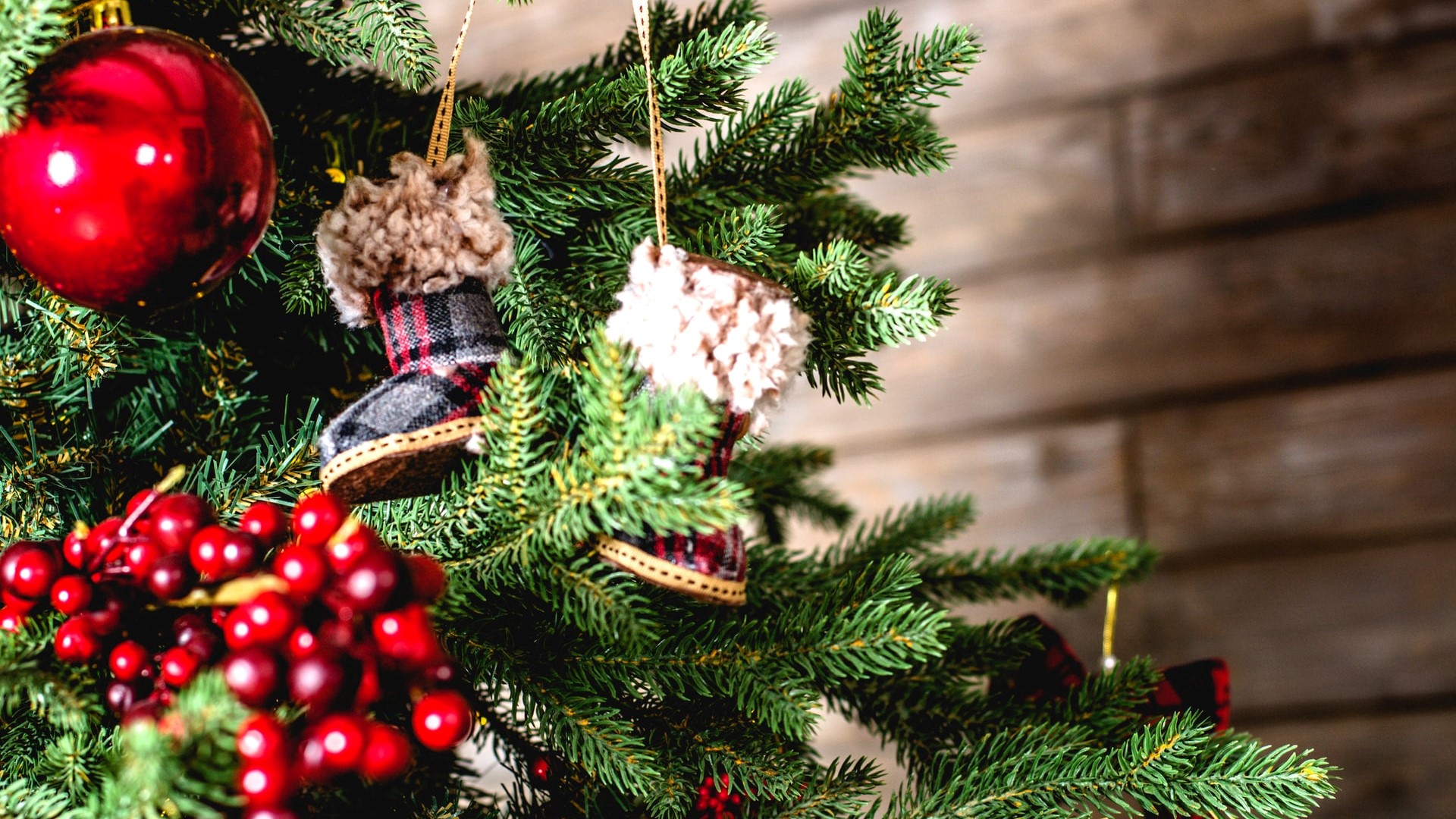 When I was a kid, time would stand still before Christmas.  It seemed like an eternity from Thanksgiving Day until Christmas Eve.  My mom worked in retail and was really over the holidays because they involved lots and lots of work for her.  She was OCD and hyperactive, so it was not uncommon for our tree to be in a box by Christmas afternoon.  After all, she had to be back at work December 26th. I guess I was distracted as a child, but it bothered me as a young adult.

These days, the holidays are crazy and a small part of me understands where my mom was coming from (the larger part is talking it out in counseling).  My friend, Roane, says “I’ll be home for Christmas and in therapy by New Years.”  Today, we race from school to work to soccer games and ballet.  There are Christmas parties and family gatherings, shopping, cooking, mid-term exams and other projects we do out of obligation or to create a sense of self-worth.  Add separation, divorce or marital problems to the mix, and you have a recipe for self-medication, anxiety and depression.

John Gottman is world renowned for his work on marital stability and divorce prediction.  He and his fellow researchers conducted 40 years of breakthrough work with thousands of couples.   His Four Horsemen of the Apocalypse are used as predictors for divorce in couples.  They are 1) Criticism 2) Contempt 3) Defensiveness and 4) Stonewalling.  The horsemen, like your in-laws, come for long visits during the Christmas season when couples are in conflict and especially when the conflict has or is headed to divorce.

Criticism:  This is attacking the personality of your spouse.  It applies to your ex too.  The “I’m right and you’re wrong.”  “You always drink too much.”  “You never talk to me when we are with your family.”  “Why are you so mean to the kids all the time.”  “Why can’t you get your sh*t together?”

Contempt:  Contempt is an attack on another’s sense of self with the intention to insult or abuse.  Contempt is name-calling, hostile humor, sarcasm and mockery.  It can be expressed through body language, tone of voice, loud sighs, sneering, rolling eyes or the curl of one’s upper lip.

Defensiveness:  This is seeing oneself as a victim.  It is excuses for a perceived attack. “It’s not my fault I didn’t buy the eggnog, I was busy all day.”  Defensiveness can also come through cross complaining.  It is dishing it out as much as you take it.  It is meeting criticism with criticism –contempt for contempt.  “I only slept with my nurse because you are too busy with your new career.”

Stonewalling:  Stonewalling is the silent treatment.  It is the flight not fight.  Criticism and contempt are met with silence.  It is disengagement.  The stonewaller always “wins” because he is checked out.  The stonewaller feels he is avoiding conflict, but he is actually conveying disapproval, distance, separation, disconnection and arrogance.

So if you are happily married or headed for divorce, the Four Horsemen will show up like Uncle Eddie in his Winnebago.  Nobody likes them.  Nobody wants them.  They have no place in your marriage or in your divorce.  Learn to recognize them and send them packing.