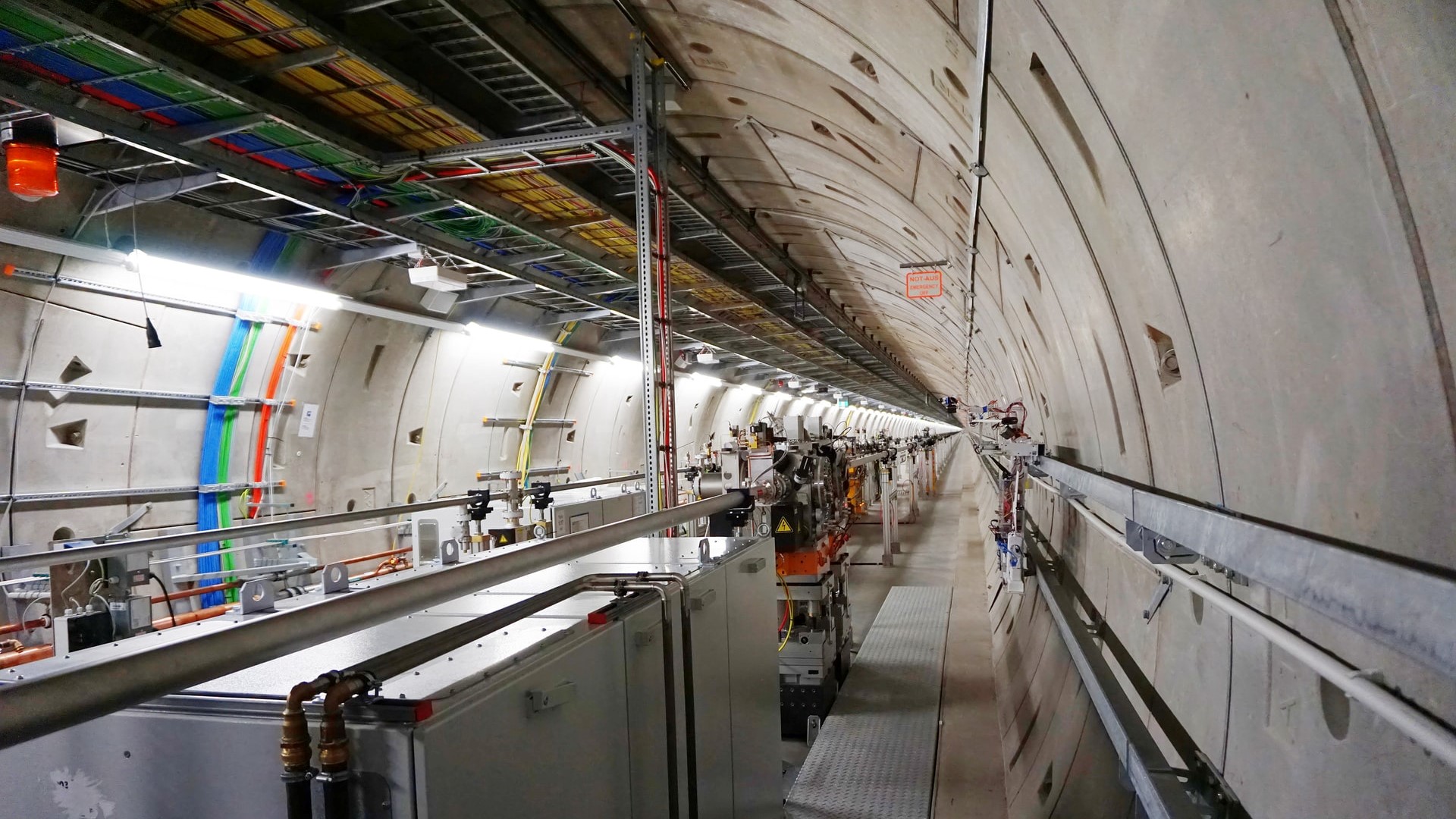 The Laws of Physics are Always the Same 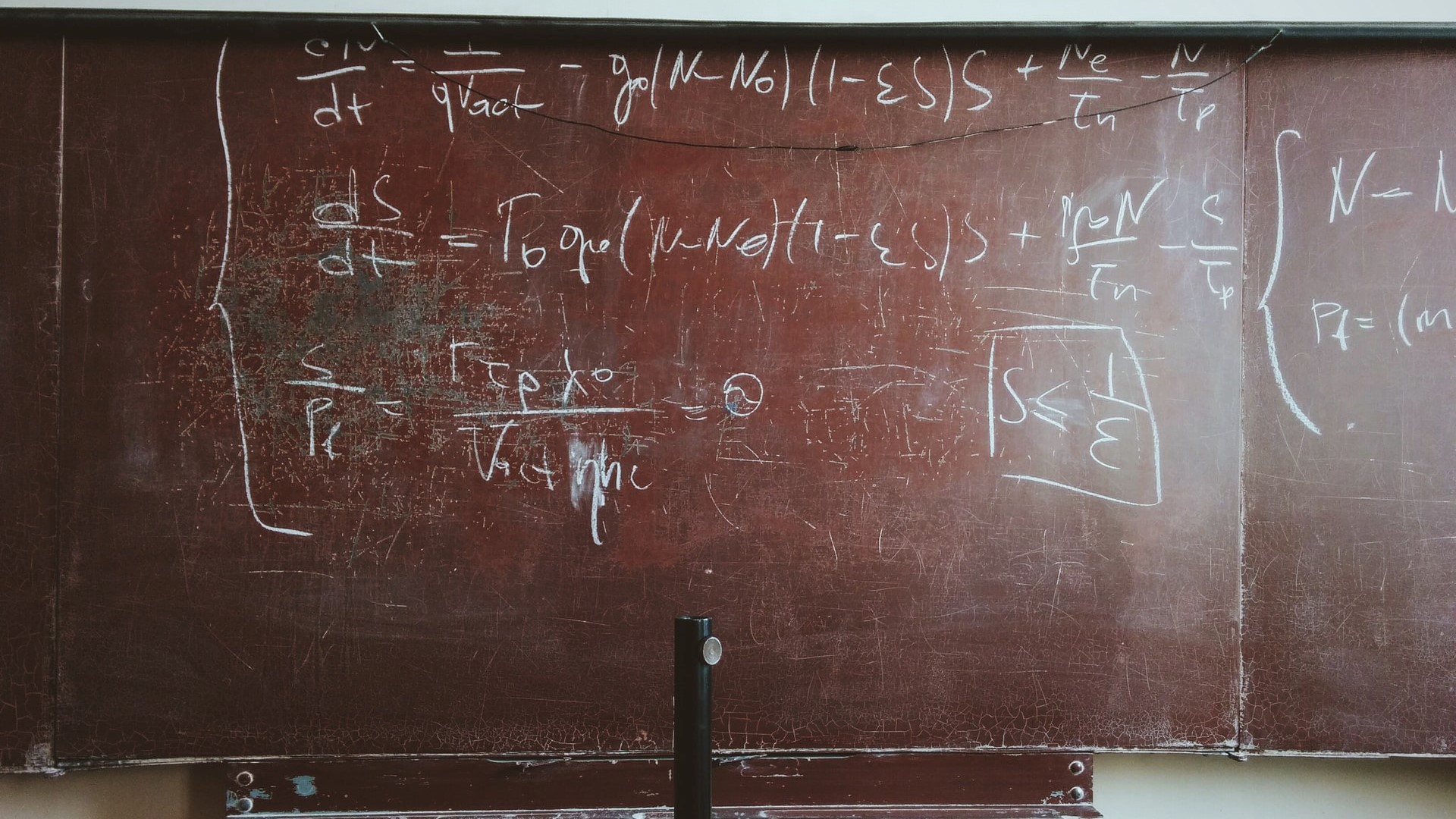 I took calculus-based physics in college.  Let me rephrase that statement, I started calculus based physics in college, but used what Mississippi State called a “super drop” to keep from failing the class miserably in mid to late October.  We had an international teacher, I was trying to make the baseball squad, I had momentarily pledged a fraternity and it was my first semester in college away from home.  In addition, I was living on the 6th floor of the athletic dorm with a bunch of hooligans, of which I was one.  Needless to say, I didn’t learn much.  Everything worked out fine, as business and law school did not require physics.

I am currently representing an airline pilot in a post divorce dispute over some lingering monetary issues as his kids are getting older.  The legal scenario presented is pretty straightforward, but I am careful when it comes to fiscal disputes to make sure I am creating value when factoring the costs of litigation.  The opposing party was acting pro se, so I made a few moves to give my client an advantage at trial if we could not settle out of court.  A lawyer came on the scene late in the game, asked for and was granted a continuance.  My client was bummed out, because he really wanted to put the nastiness of lawyers and court behind him and his family.  As we were talking through the hoops that were ahead, I was trying to use an example from my limited knowledge of what he faces in his job –crowded airports, bad weather, mechanical problems and the like.  His response to me was pretty simple.  “My job is easy compared to yours, because the laws of physics are always the same.”

The law is created through appellate interpretations of trial court’s decisions, called common law.  The law is also created through state and federal legislative bodies, called statutory law.  There are also certain state and local rules for procedure, evidence, appellate advocacy and stuff.  All of this information is available for any lawyer who cares to look.  However, what can be frustrating to clients are the particular idiosyncrasies of certain judges, who are given a broad range of discretion as it comes to the interpretation of the law and managing their own calendar, called the docket.  I like to say a chancellor can do just about anything she wants as long as she properly talks about the law in her opinion, whether it is written or oral.  If a judge follows the law and gives a good explanation of why she did what she did, her decision will stand.  Judges are not machines and they see cases through the lens of their own life story.

While there are exceptions to my following statement and quite frankly to almost anything, probably even physics, when a dispute is aired in open court, the truth has a way of rising to the surface, and most chancellors, who could make more money practicing law, do their job because they care about justice and doing what is right.