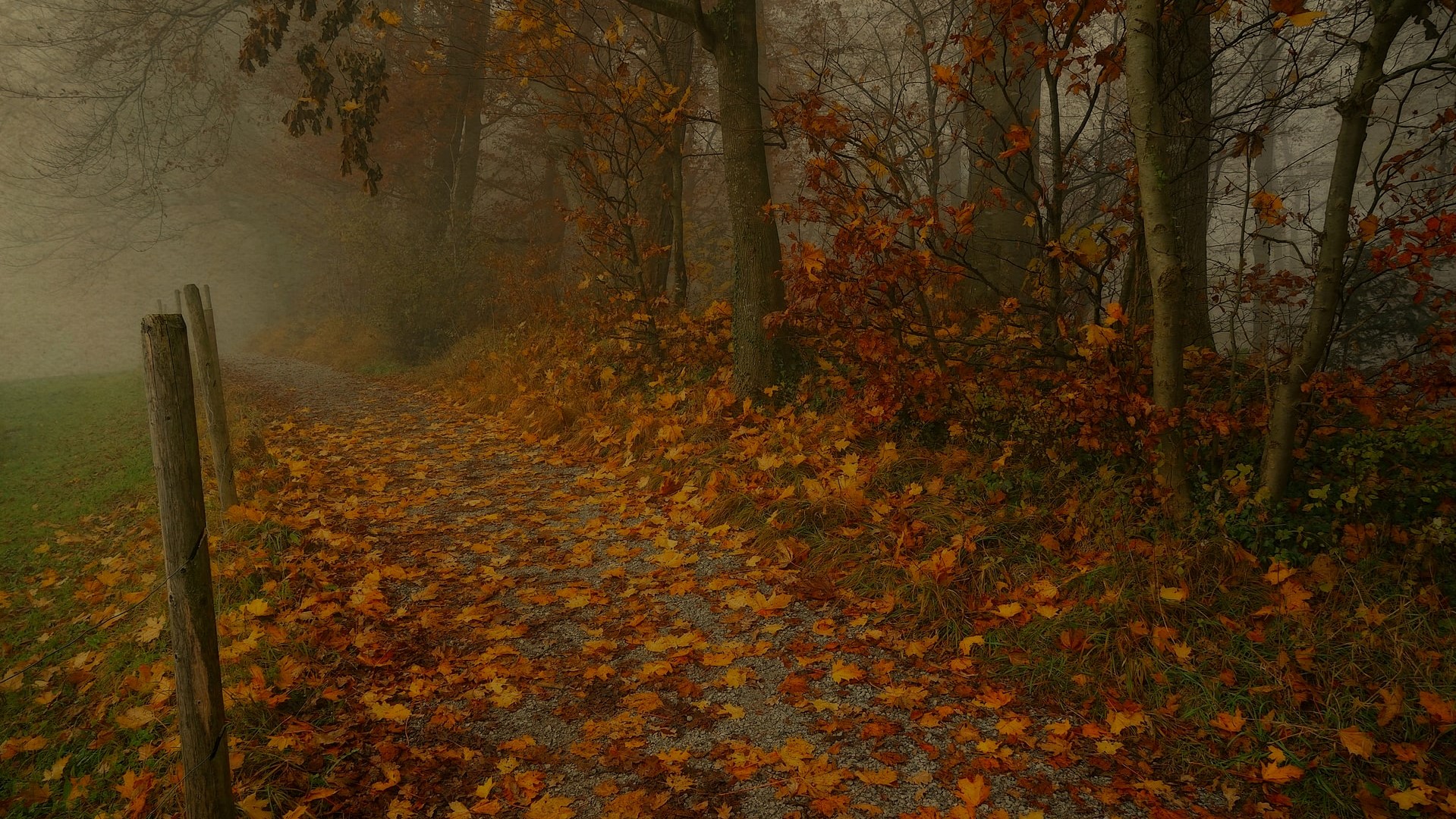 The Leaver and the Left 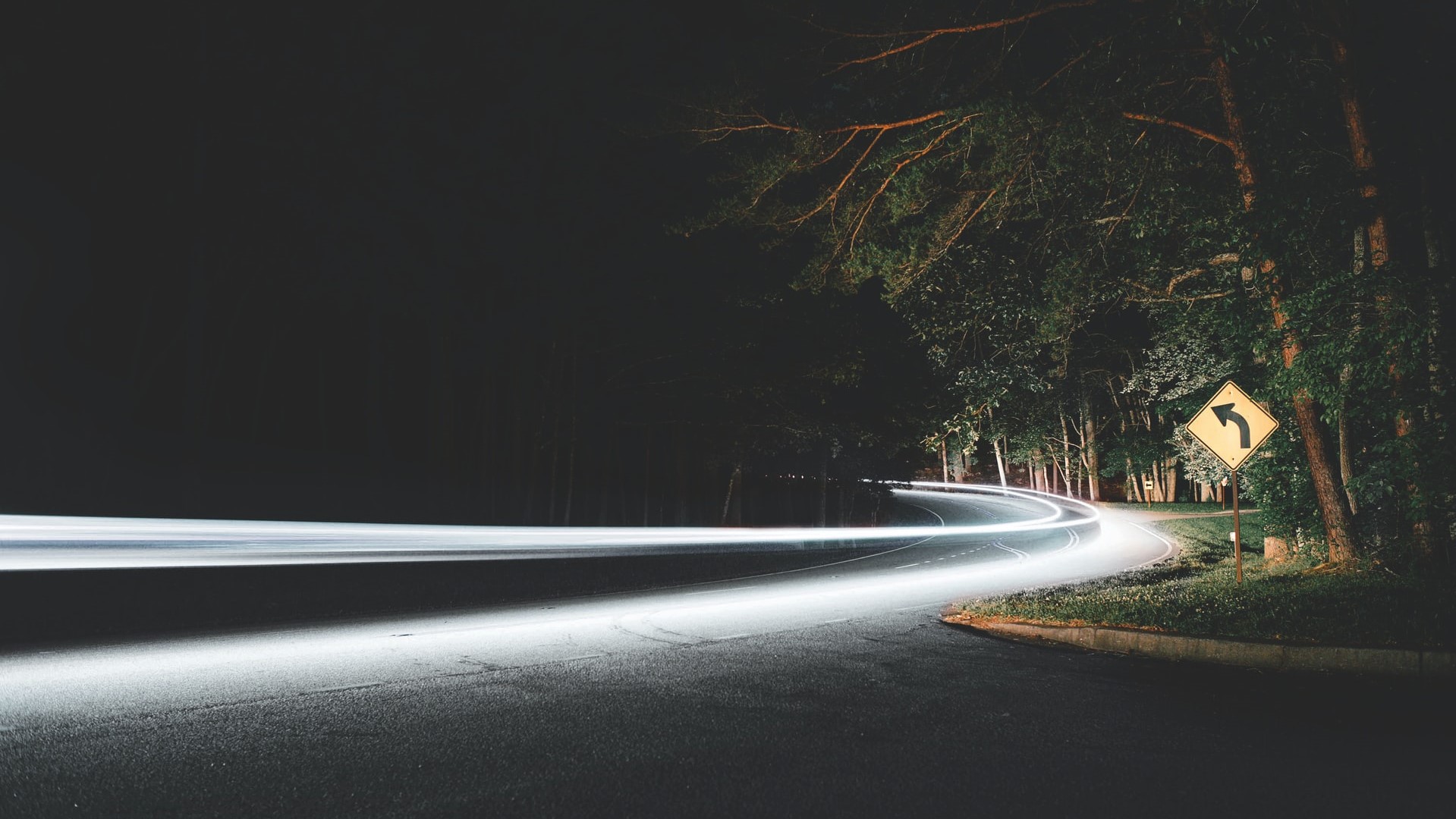 In every divorce, each spouse takes on a role- the leaver and the left. Robert Emery talks about this phenomenon in his book The Truth About Children and Divorce. I have recommended it to dozens of folks after seeing him speak in a conference a few years ago. The leaver and the left have a very different mindset when it comes to the process of divorce because of their place on the divorce grief cycle. Remember that unlike a death that has finality, a divorce continues to have the chance of reconciliation and therefore the grief cycle can be extended as the couple vacillates in the good times and bad that encamp every failing relationship. As time goes on, the grief cycle of love – anger – sadness begins to flatten out and the person can feel somewhat whole again, although very different.

The “leaver” has emotionally taken the first steps to leave the marriage. She has already started working the process. Imagine a slinky that is stretched out. The grief cycle gets smaller as you move forward in time. The “leaver” also gets to go at her own pace. She is emotionally detached at times, pissed at times, nostalgic at times. She has probably been lonely and emotionally starved and dying for the intimacy for which we were created to yearn for a long time. While there are butterflies in her stomach when she contacts an attorney or tell him that she wants to end the marriage, the feeling quickly turns to relief. (often followed by some level of regret)

The “left” feels like he has been punched in the face. He hears the “D” word or discovers the affair or is served with papers. The left is scrambling, reacting, and is in longer periods of prolonged love, anger and sadness. In essence, he is behind the “left” in the expedition of divorce.

This brings me to a little thing I learned in a mediation training seminar by Troy Smith. Every conflict has and emotional element- the “E” and a financial element, the “$.” When voyaging through the process of divorce, if you skip the emotions and go straight to the money, you end up in orbit and the problem is not resolved. If you get stuck in the emotional component of the dispute and never move past it, you end up circling over and over again creating a random entanglement of actions that are unproductive and excruciating. Healthy resolution of divorce requires a concerted effort. You must work through the emotional component of the situation while steadily moving to the nuts and bolts- kids, money, property division, etc.

Where are you in the cycle of grief?

I believe understanding what is happening to you is one of the first steps in dealing with it. While divorce stinks and there is rarely a great outcome, some divorces are definitely easier than others. I think that working with a mental health counselor, a high quality attorney and taking a proactive and selfless approaches to parenting in a cooperative manner is the best you can do.