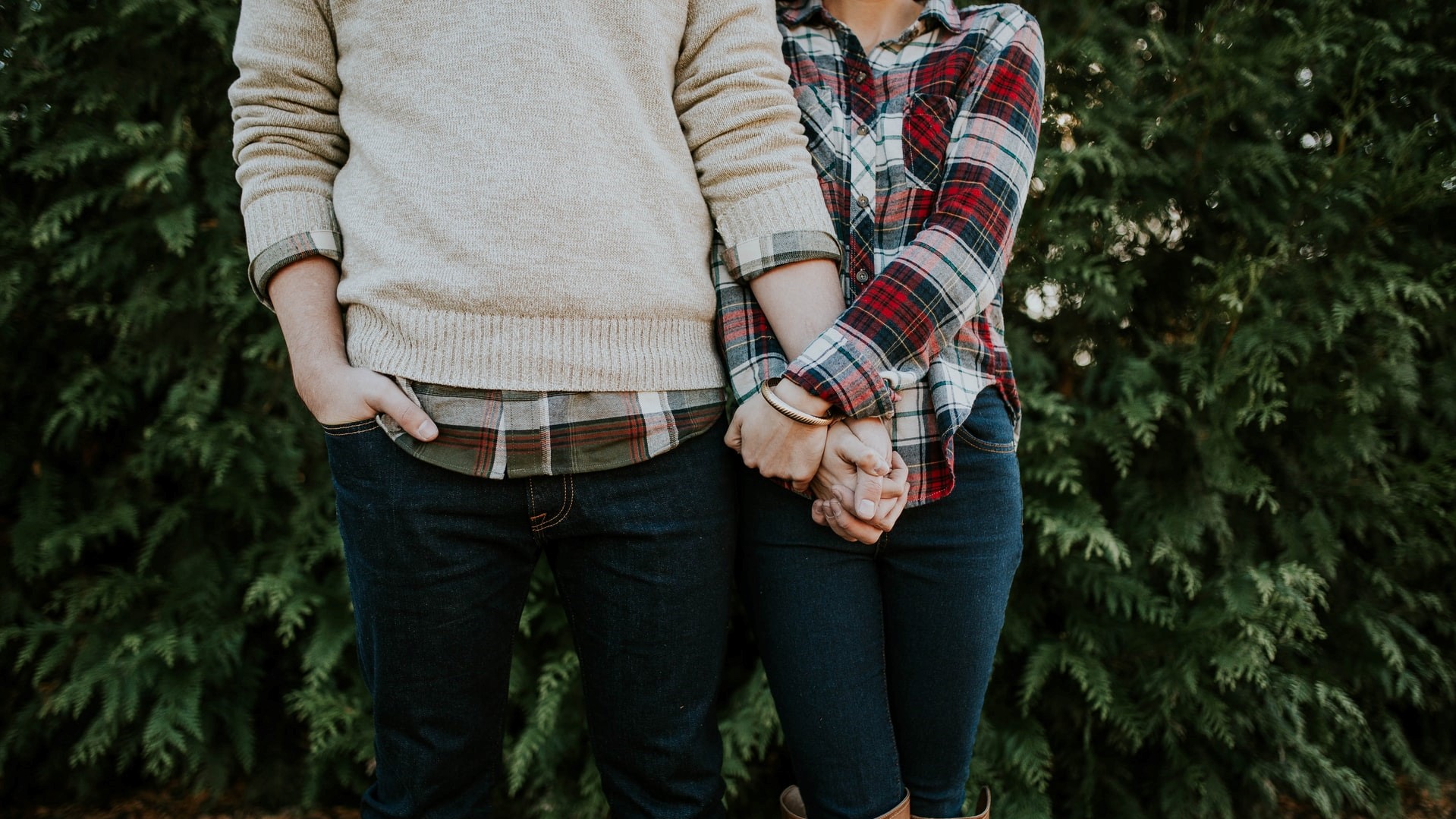 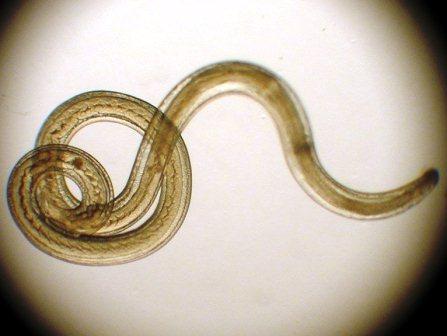 I get inspired for these little articles, aka rants, from all different sorts of crazy places.  This week, it comes from an official looking note on orange paper being sent home with Emma about a breakout of lice in her classroom.  When I was a kid…. Yep, I got them.  My little tail was sent home from school after an examination from my teacher with a sharpened pencil.  It was very embarrassing and getting rid of them was a long, annoying, time consuming process.

Wikipedia, the world’s foremost authority on everything, defines Parasitism as a type of symbiotic relationship between organisms of different species where one organism, the parasite, benefits at the expense of the other, the host.

I think marriages can be parasitic.

Men and women are different  –not different species, but close enough.  Anyone who has lived more than six years on this planet is well aware of that. We were both meant to bring something to a marriage.  To serve one another in ways that are complimentary.  The parasitic marriage happens when there is one partner doing all of the serving while the other, the parasite, does all of the receiving.  Like the woman who has the steady job as a nurse while her husband “plays in a band.” She provides the families’ only income, the health insurance, and she does most of the cooking, cleaning and child rearing.  The guy sleeps to 10 a.m., smokes pot and looks at porn. That was fine when you were 23, but not so much when you are 33. Maybe he day trades on the computer.  Maybe he is a “writer” or even better, a “blogger.”  He is probably also chasing some addiction –alcohol, gambling, drugs, sex…. whatever.  By the way, that’s where we guys go when we are not living by design.  When we are not the King, Warrior and Priest we were designed to be, we go addictive.  As a man who believes in hustle, I have very little sympathy for the parasitic husband.

Girls can be parasites too, although it is often less obvious than when the husband is the parasite.  They are “stay-at-home-moms” that go to the gym, talk on the phone, play tennis and/or shop and/or flirt all day.  They may run the kids around a little, but they complain about it heavily.  They contribute very little to the home other than their presence and their spending habits.  Women can go two unhealthy ways in a marriage.  They can go hyper-controlling or they can become hyper-needy.  Now let me be clear.  Being a stay-at-home mom can be the hardest job around.  I am not talking about those moms who are investing in the lives of their children and their families.  I am talking about the other ones.  You know who they are.  They starve their husband from sexual intimacy or they immaculate him by not believing in him or even worse, belittling him.  The most fragile thing in any home is the ego of the man of the house.  By not believing in their man, wives can create a scared little shell of a man or even worse, a guy who becomes abusive or an abuser of substances or experiences.  Sometimes both parties to a marriage can live as parasites.  Those are the families that live a life beyond their ability because of the success or wealth of their parents.  Family money can be a huge blessing or a wicked curse.  This can also happen when people over extend themselves with debt.

When the resources are coming from the parents, the lifestyle of the marriage will never be sustained for both parties –only the party who is the second generation money.  Attention first generation money:  If the parasite is not paying for their legal services, they have no incentive to make good decisions based on a practical cost/benefit analysis.

Also, Credit and access to money will eventually dry up.