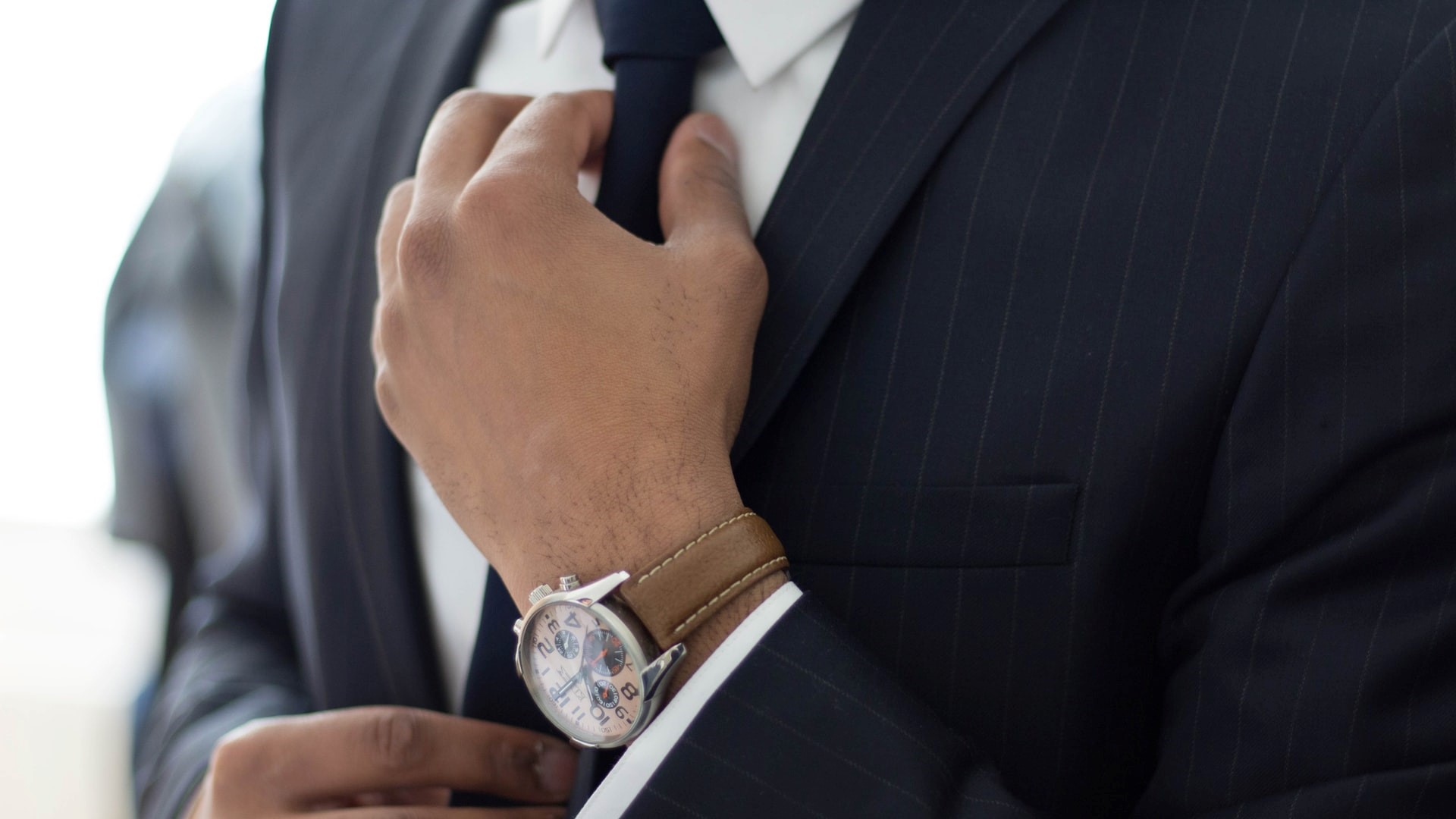 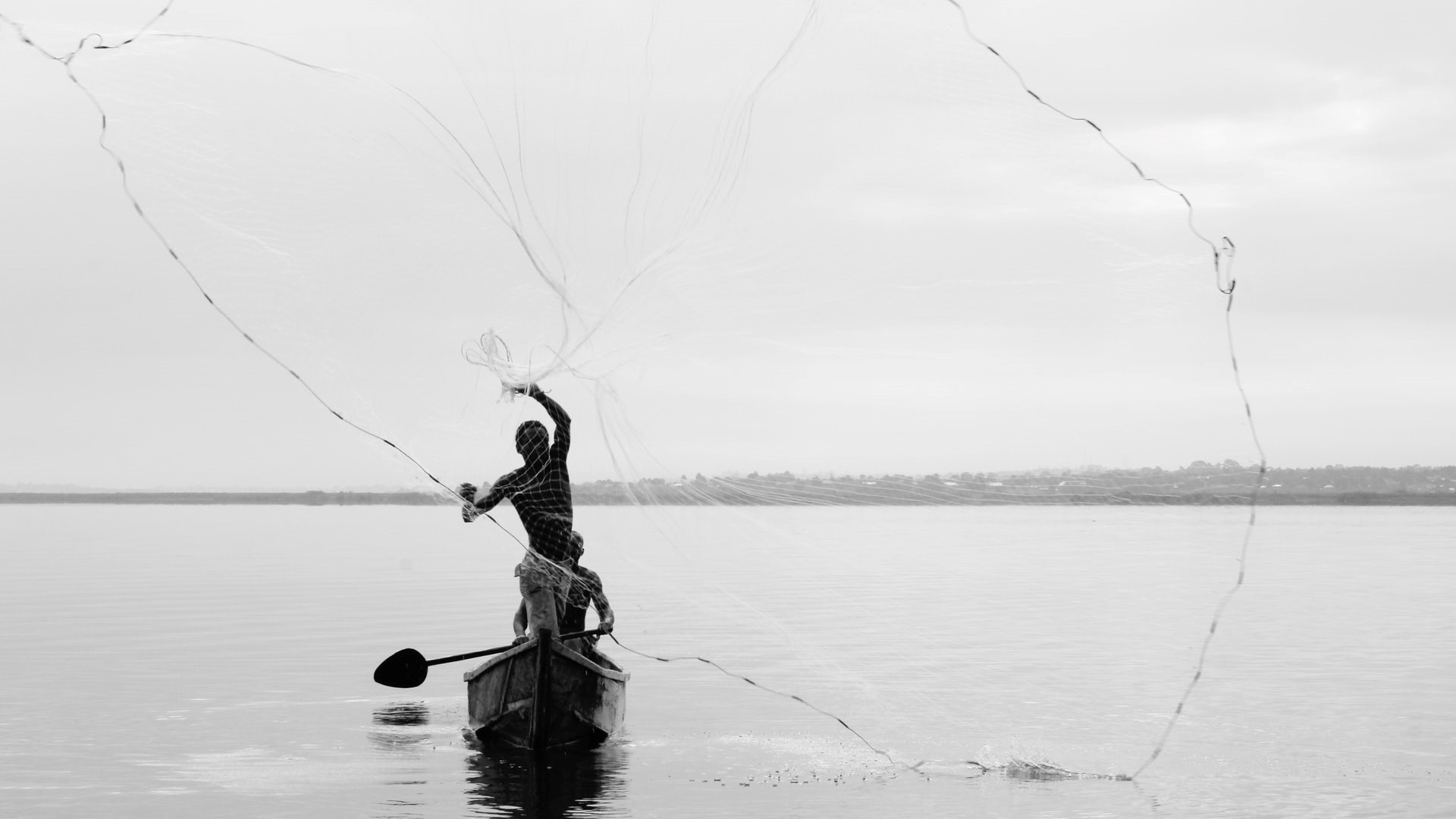 I have been sued once in my life.  I sort of expected it, but I sort of didn’t.  I was sitting in my office, and the front desk rang me.  “There is a Mr. Lopez here to see you.”  I have represented a lot of folks and I know more than a few lawyers, but I couldn’t think of anyone named Lopez.  “I’ll be up in a minute.”

I buzzed Lori.  “Are we involved with a case with someone named Lopez?”

I cautiously made my way up front.  In a three piece suit and sunglasses was a guy who could have been an NFL lineman, who was sweating profusely from his trip from car to front door on a sweltering Mississippi August afternoon.  “Are you Marty Craig Robertson?”

“These are for you.”  He handed me a flat envelope and turned for the door.  I knew immediately who was behind the papers, but that is a story for another day.

There is nothing fun about being sued.  You will never get used to it.  A lawsuit is an energy zapper.  It’s like getting a ticket for a bus ride across the country you didn’t want or need.  People freak out about the content of the papers.  I am guilty of it myself.  It is hard when the person on the other end of the litigation stick is someone with whom you were in a close relationship.  But the content of the initiating pleadings in a lawsuit is to place you, the defendant, on notice of what the plaintiff would like to have –their best-case scenario.  If the plaintiff does not ask for it, they cannot get it, so they cast a wide net.  Also, when a lawsuit is filed, the press is not notified and the filing does not immediately end up on the judge’s desk.  (Some small towns still print the names of litigants in the paper, but most folks don’t read them if they have a life of their own, and if they don’t have a life of their own, what do you care?)

The purpose of the first set of papers in a lawsuit is to announce the subject of the dispute and the legal theory upon which relief is based.  That’s about it.  So, if you get sued for divorce or anything else, stay cool.  Read the stuff carefully and more than once.  Get your game face on. Start asking around for an attorney who is a specialist and with whom you have a good rapport and high level of communicative ability, and carry on.  Freaking out, especially to the plaintiff, is not going to get you where you want to be.