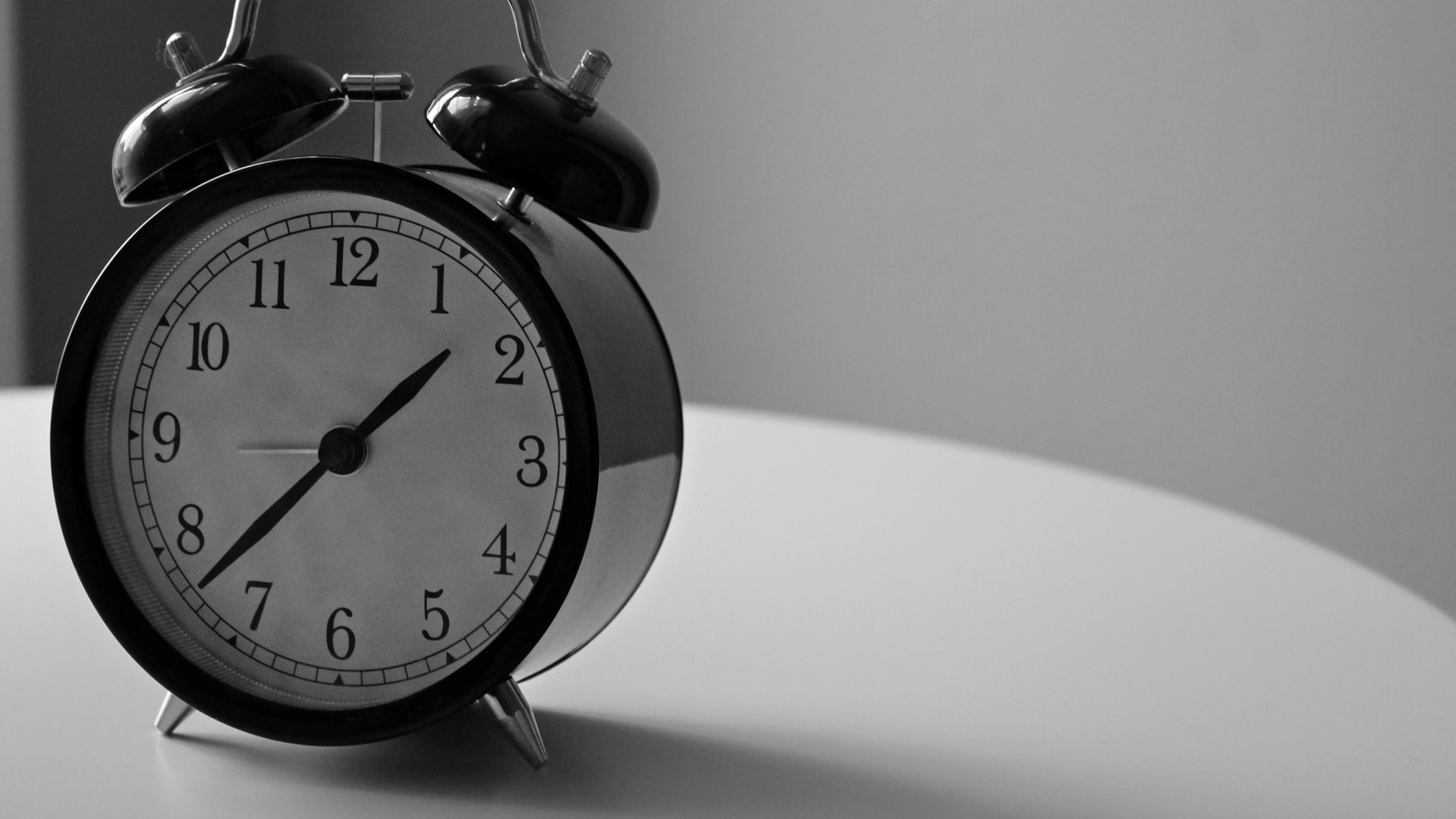 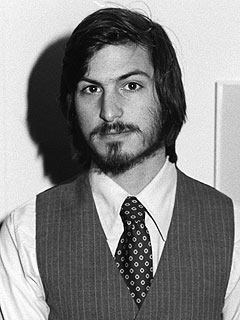 I am reading Steve Jobs by Walter Isaacson.  I am going beyond the text by watching old videos online, including a joint discussion with Jobs and Bill Gates of Microsoft that took place in 2007 where they talk about the history of the personal computer and what Jobs called Post-PC devices.  I love reading about business and I’m a little bit of a tech geek, so the 600-page behemoth is a worthy mountain to climb. I am not even halfway finished, but I have come to this conclusion: Steve Jobs success, at least initially, was basically attributable to one thing –timing.

Don’t get me wrong, he was a visionary industrialist, extremely bright and blindingly motivated, but he was in the right place at the right time.  Steve was adopted as an infant, but had his birthparents been older, had the first couple with whom he was matched wanted a boy, had his adoptive parents not lived in the Silicon Valley where he met Steve Wozniak, he may have just been a hippie, dropout, Zen Buddhist with serious body odor living in the basement of his parent’s house dropping acid and eating vegan cuisine.  Instead, the cosmic circuits aligned and he became the founder and later the redeemer of an amazing company touching most of the world population in some way or another.

This idea about timing cuts universally across all genres:  athletics, art, music, literature, religion, politics –everything.  If a professional baseball player is not drafted at the right time by the right team, his career will tank.  If the rebel had not been expelled from art school and began to self-medicate, he may not have tested the boundaries of what we view as  “art.”  Had I not been sitting by the door at Bravo one summer night with nothing more productive to do, I may have never met my wife and had two awesome kids.

There is a natural order and rhythm to the world.  Sometimes we have control over it, but more often when something really big happens, we don’t.  The biggest mistake I see people in divorce or post divorce debacles make revolves around timing.  If you don’t act or if you act too soon, the trajectory of your life could be very different, but sometimes you have absolutely zero control, and no amount of worry or fret or work will make things different.  The natural order of the world works more like agriculture than mass transit, like writing a great novel as opposed to cutting down a tree.

Although timing was his friend, Jobs raged against the machine, was tormented by worry and anxiety and died young.  In contrast, Bill Gates was methodical, steady and unwavering.  Jobs brought us the iPhone but Gates may help eradicate malaria.