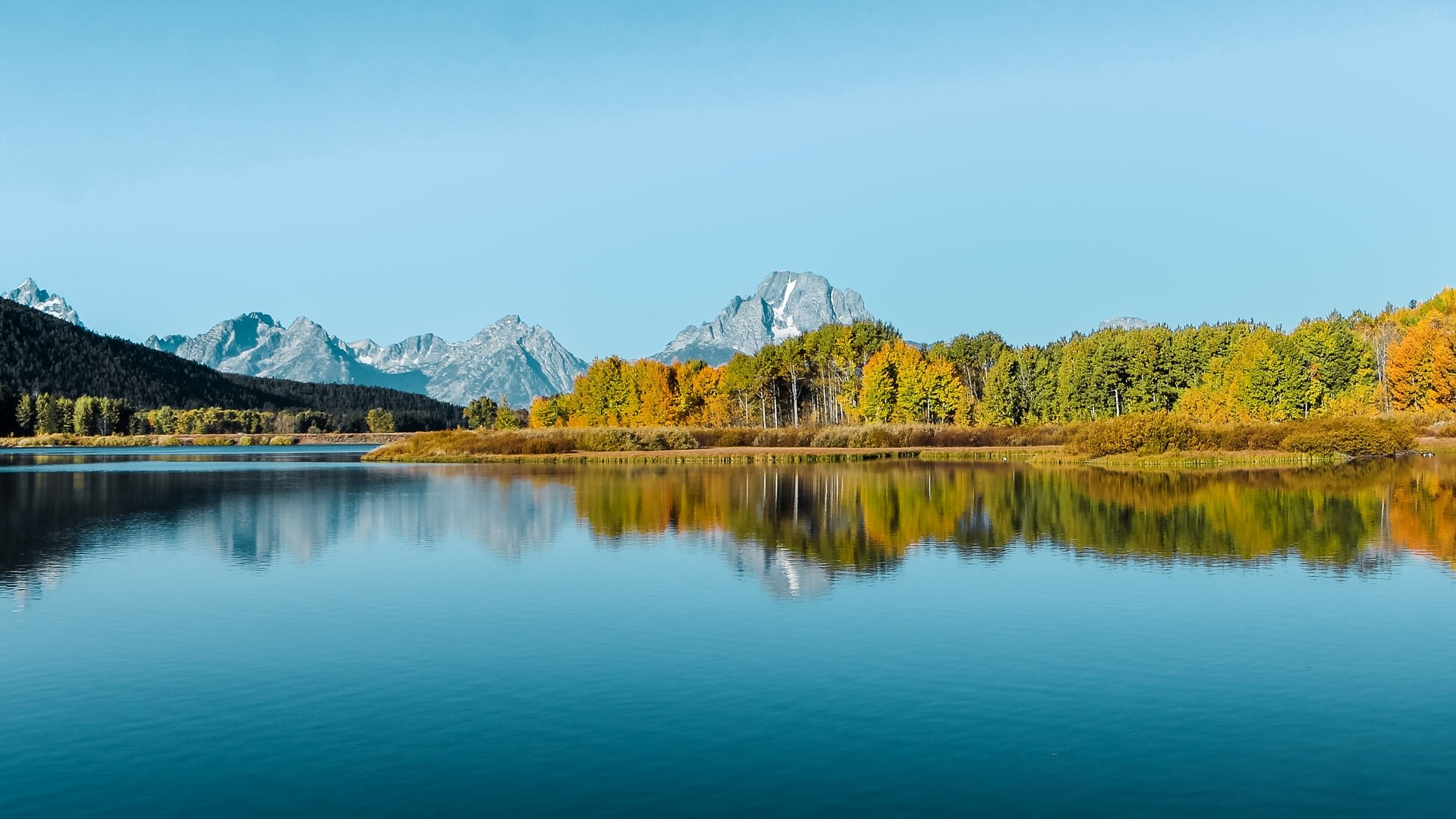 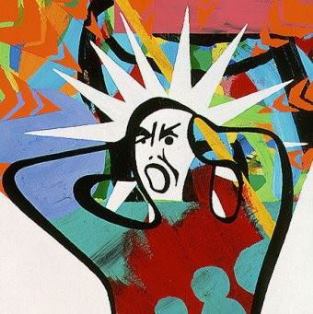 I knew a guy in law school at the University of Mississippi who had a Masters in English.  He was a veracious reader, listened to National Public Radio and drank dark beer.  When he would read, he kept a dictionary close at hand in an effort to expand his vocabulary.  A very passionate guy, I associate the word visceral with him, because it encapsulates his often-zealous approach to life.  It’s also a term absent in most people’s everyday vernacular, but not his.

Visceral is an adjective meaning felt in the internal organs of the body,

not intellectual, or dealing with crude or elemental emotions.  A visceral mindset or more precisely absence of mindset to certain aspects of divorce is natural, but often devastating.  Speaking before one thinks is a visceral reaction.  We vomit words on each other (email and texts count) from an emotional as opposed to a reasoned place.

Contrast this to silence.

In Henri Nouwen’s The Way of the Heart, he describes the practice of silence as a place of creativity –the “mystery of the future world.”  Silence, he writes, makes us pilgrims, guards the fire within, and it teaches us to speak.  He recounts the Taoist philosopher Chuag Tzu:

Counterintuitively, there is power in silence and weakness in that which is visceral in divorce and in life.