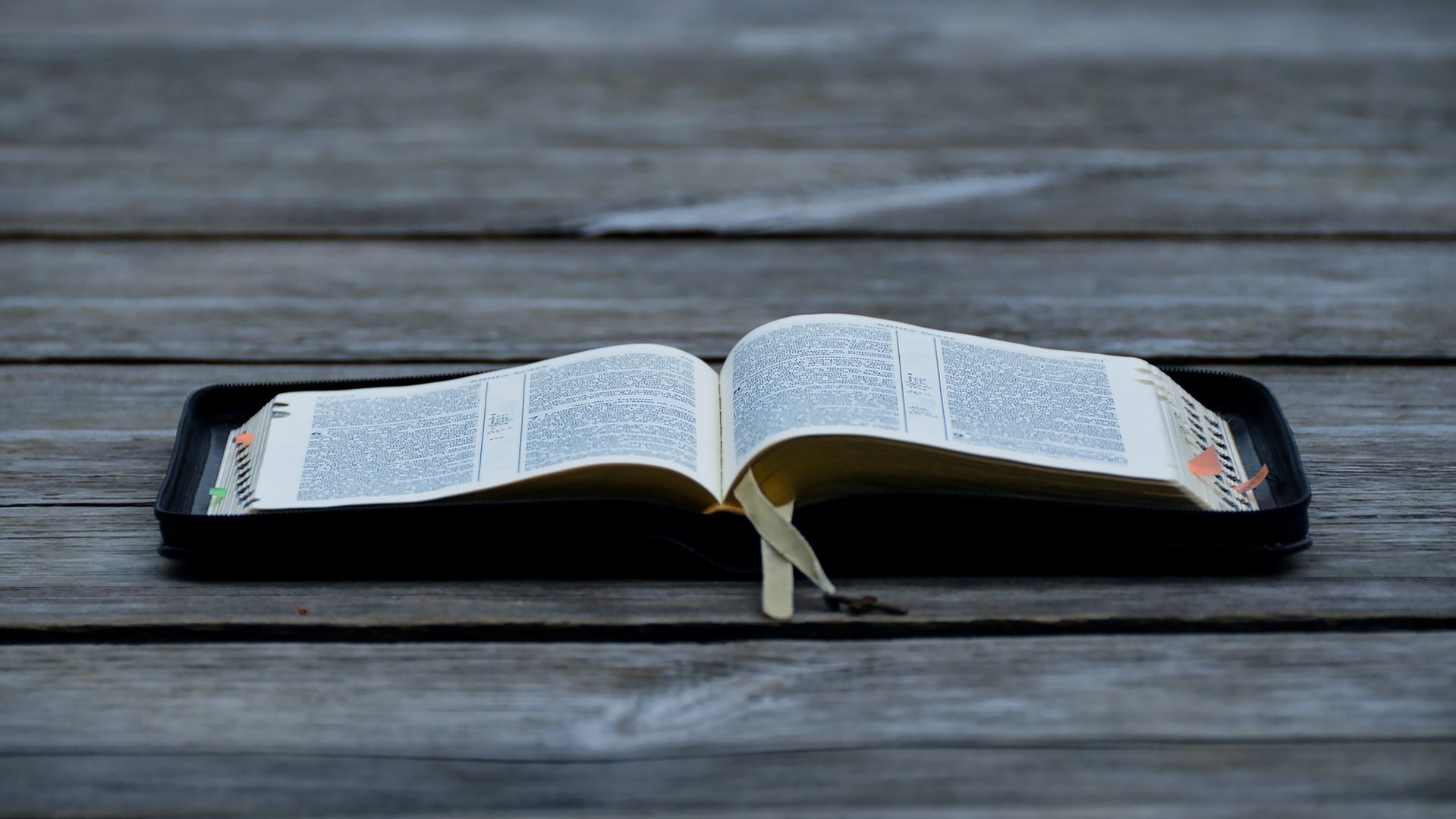 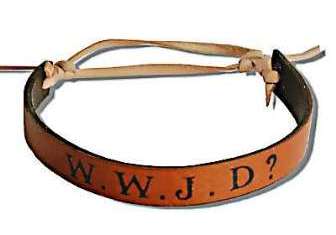 Remember ten or fifteen years ago when people began wearing “W.W.J.D.” bracelets, which stood for “What would Jesus do?”  The premise behind these bracelets was that before a person acted out, they would see their bracelet on their wrist and ask themselves what Jesus would do in their situation.  Hopefully, asking yourself such a question would deter you from doing something that you might regret.

What a simple, but effective concept!  I can’t help but wonder if such a practice could be useful if applied to someone going through a Mississippi divorce.  Every week I get a phone call from an opposing attorney telling me something that one of my clients has recently done.  Often times the behavior that he is informing me of was something that my client did at the spur of the moment or in retaliation against their spouse.  Unfortunately, what seems like a rather harmless gesture can sometimes have a detrimental effect on a client’s case and can fuel emotions that hinder conflict resolution.

I’ll give you an example.  A couple weeks ago I set up a time for one of my clients to go over to her former home to pick up a few of her things.  I was able to set up such an occasion because we happened to have leverage in the case.  I expressly told my client to only take small things that she owned prior to the marriage, and promised her that all of the other stuff would be safe and that we would fairly divide it up later.  Needless to say, my client’s emotions got the best of her, and she decided to absolutely clean the house out.  While she took everything but the kitchen sink, she managed to leave something behind that wasn’t there before…..her leverage.  Her decision to remove everything from the house shifted the momentum, and potentially ruined an otherwise peaceful and favorable resolution to her case.  Now, we may be looking at World War III over a rug and some drapes.

While I understand my client’s urge to get even and throw a few jabs at her husband, her timing and decision weren’t thought out.  She acted impulsively.  I’m sure that it felt good pulling that moving truck out of the driveway after she had packed it to the hilt, but it wasn’t the right time for that.  There was a reason why I instructed her to take only certain things.  I can’t help but wonder if she would have thought twice if she had her W.W.M.L.D. bracelet on?  Of course, W.W.M.L.D. stands for “What would my lawyer do?”

Now, I’m not really suggesting that my clients have a W.W.M.L.D bracelet made, but the premise holds true.  If you’re going through a Mississippi divorce and you’re thinking about lashing out at your spouse, it would be helpful to ask yourself what your lawyer would say about your intentions.  If you know that he or she would tell you that something isn’t a good idea, then don’t do it!  Of course, if you ask yourself this question and you honestly don’t know the answer, it is always safe to refer back to the original……What would Jesus do?