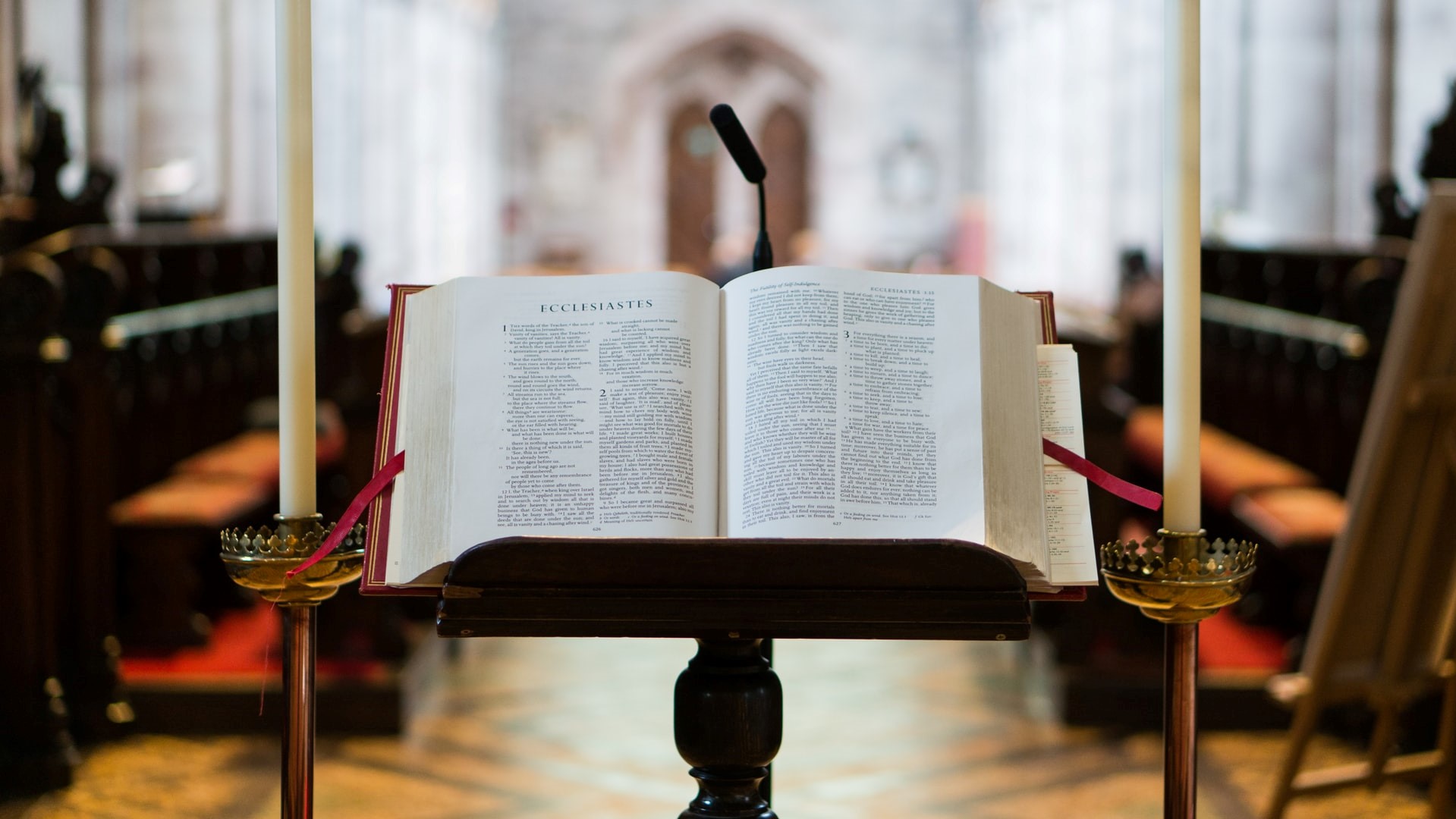 When the Preacher Gets Divorced 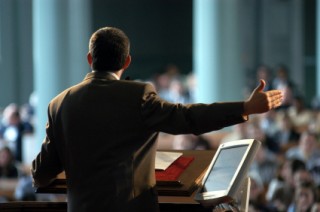 I just finished rereading Wild at Heart by John Eldredge with a bunch of guys I meet with once a month. Eldredge says in a round about way that the church is full of posers and the preacher is the biggest one of all.  By poser, he means someone who is playing a roll –a man who is wearing a mask for the public, but deep inside is tormented.  Senior pastors are gifted self-starters –leaders.  These achievers are socially acceptable forms of violent men, and the victims are their marriages, families and their health. Nobody is surprised when the CEO of some big company falls into an affair or has kids who hate him, but no, I mean heavens no…not the preacher.

This morning I started counting how many people I have represented who had a connection to ministry in Mississippi.  I stopped because it makes me a little sad.  Preachers’ wives, senior pastors, youth ministers, faith based organization leaders and the third parties caught in the web with all of the above.

I will let you in on a little secret. Preachers battle with porn, addiction, wondering whether they have what it takes, same sex struggles, isolation, health issues, workaholism and a host of other things you are not going to hear about from the pulpit on Sunday morning.  Men can look moral but be weak. Men called to ministry ache for God in a special way, and sometimes they get sidetracked.  Women connected to ministry can be achievers too.  They live under the weight of constant public judgment, they are wildly self-conscious and they are tired –very tired.  Balancing their kids and the church and the duties at home thins them out.  Their husbands always have at least one mistress –the people they serve.  The balance of God, spouse, children, church and vocation gets all out of whack and it makes them a little crazy.

I’m going to get all religious on you for a minute.  People in ministry are the targets of attack on a spiritual level.  If you don’t feel it or believe it, the enemy has you exactly where he wants you.  There is stuff going on on a metaphysical level that is bigger and more powerful than a person’s individual giftedness.

If we want to protect our preachers, the ones on the front line, we need to let them be human beings with hurts, hang-ups and habits.  I’m not saying we should hide lapses of morality, look at the alleged scheme of child abuse and the sexual shell game created in the modern Catholic Church, but we need to care as much about the people as we do “the system.”  People called in and around ministry are special, but they are the same too.

One of the saddest realities is the vocational usefulness of the fallen pastor, or more accurately, the pastor who has been picked off by sniper fire.  Frankly, the pastoral skillset does not translate well into the modern business world.  Or does its?  What do you do with a master’s level educated guy with 15 years of big organization experience who, due to public perception, cannot do what he believes he was called to do? Their feelings of self-worth are tied to the ministry which is now shattered into a hundred pieces at their feet.

I don’t have the answer.  I am just observing the problem.  We need to stop being such posers and love people.  Starting with our pastors.  We, the Church, have created the multiple personality syndromes that are exposed when the preacher get’s divorced, and it is our responsibility to do something about it, by letting them live in freedom.

“Live freely, animated and motivated by God’s Spirit.  Then you won’t feed the compulsions of selfishness…Legalism is helpless in bringing this about; it only gets in the way.”  Galatians 5:16,23 MSG.