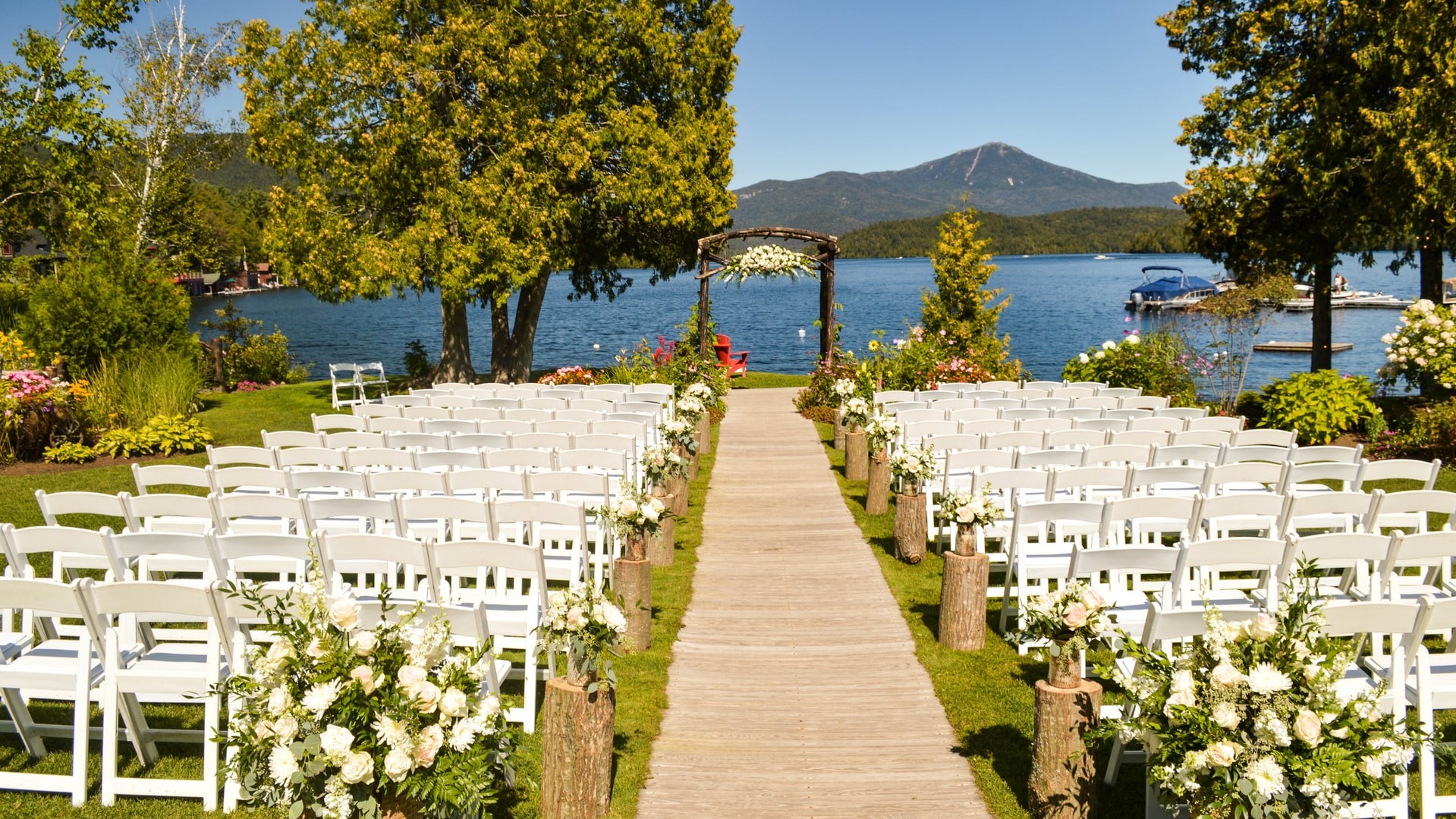 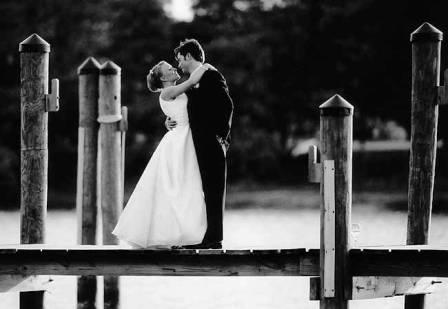 So statistically, a second marriage is more likely to fail than a first marriage. In my opinion as a Mississippi divorce attorney, it is obviously because of the new life circumstances that surround a second marriage, such as the complex family situation associated with the blending of children from previous marriages coupled with the sometimes even more complex dynamics of the relationship with the other parents. Sometimes if a person has been single for any length of time, there is an associated unwillingness to compromise their independent lifestyle.

But to me, even though a couple has a statistically lower chance of success than in a first marriage, there is something very satisfying about seeing a person who has overcome adversity start a new chapter of their life. Divorce is such a bad thing, but a wedding is hopeful- even if it is a second for either the bride or the groom- sometimes especially if it is a second marriage. A person that has been through a divorce has learned a lot about life, love, happiness and how the choices they make affect their relationship.

I have been to four second weddings. I was a groomsman and later handled the divorce for two of them. If the bride had been previously married, the wedding takes on a very different feel (if they haven’t, it doesn’t really look that different). Men typically don’t care that much about the wedding – whether it be the first or the second. We are too busy thinking about the honeymoon. Little girls dream about their wedding. It is how most of the Disney princess movies end. Millions of people world-wide are fascinated by the royal weddings because they are usually about a prince finding their princess. I guess when a woman gets married for the second time they have already had their “fairytale.” The second wedding is usually much more practical.

This past weekend Rachel and I went to a wedding. It was the second for her, first for him. The wedding was at the bride’s family lake house north of Birmingham. It was very happy occasion. The area had been hit badly by a tornado and they did not have power or water to the home where it was held. They had to improvise to handle the small group of family and friends in attendance. Everyone was dressed casually. The bride and her dad walked down the steps of their dock where a few chairs, a white bow here and there and a simple, flower lined arbor were pretty much the only decorations. When the bride was approaching her future husband, she realized that she had forgotten her flower bouquet. She didn’t give it much of a second thought. She just shrugged her shoulders and the wedding went on. An uncle ran up to the house and grabbed it and the bouquet got passed to her as the ceremony continued. The couple casually and happily went through their vows. The ceremony was hopeful. It was a tasteful, small, probably relatively inexpensive event that will be remembered by all who attended for a long time.

You know, the excitement of the wedding wears off pretty quickly. A wedding is a celebration. You can have a celebration without spending a crazy amount of money and without going to ridiculous lengths. A wedding is about two people who love each other making a commitment. It does not have to be about all the rest. I guess my favorite thing about a second wedding is that it is just so much more laid back than a first. A second marriage is more about real life than a first wedding. A first wedding is the fairytale. Life is simply not a fairytale. We don’t all ride off into the sunset and kiss as a heart shaped cloud appears and the credits start to rise. Marriage is work. Life is complex. A second marriage is about having another chance, and we all deserve a second chance.