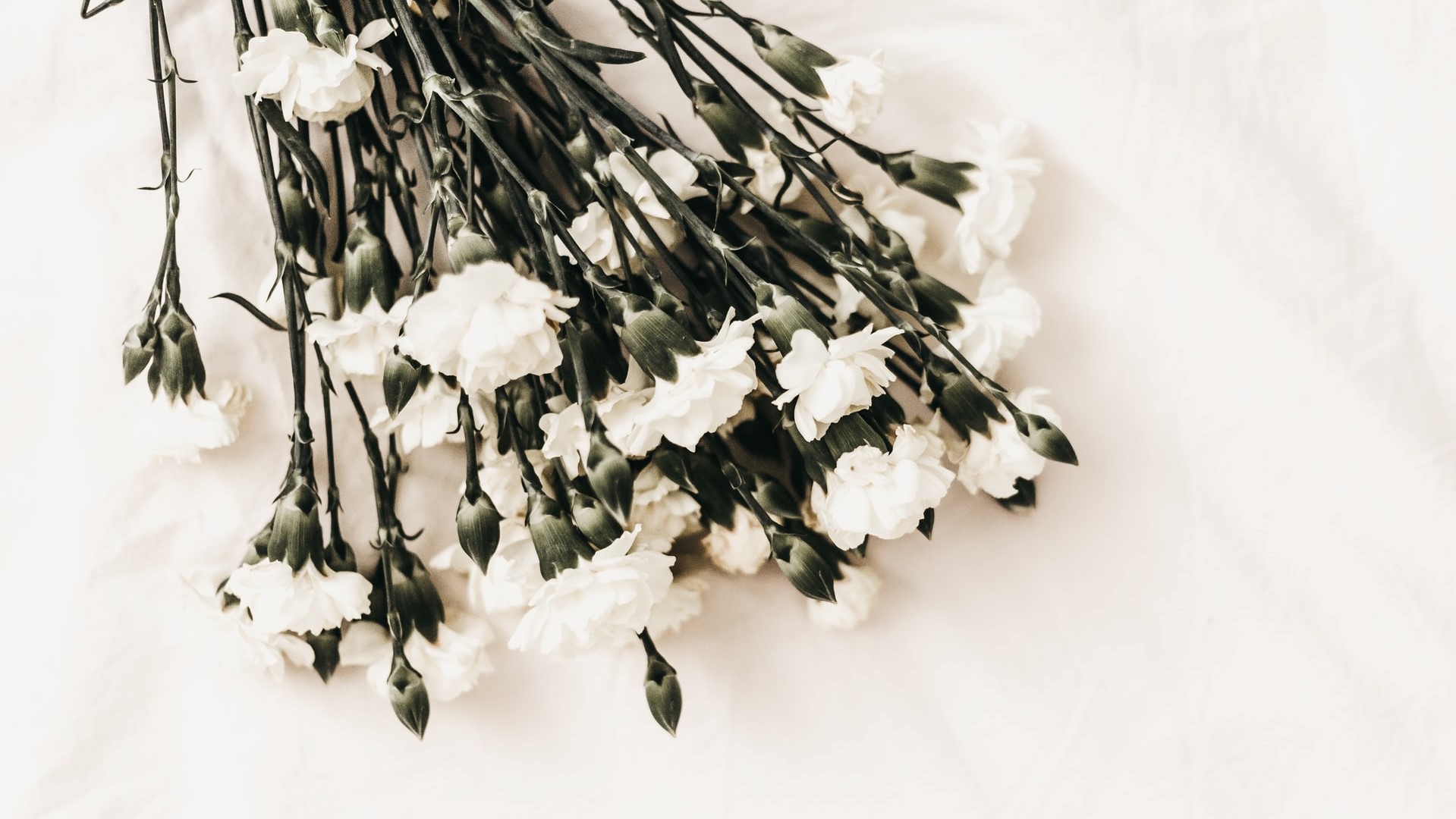 Your Story Ends in a Funeral 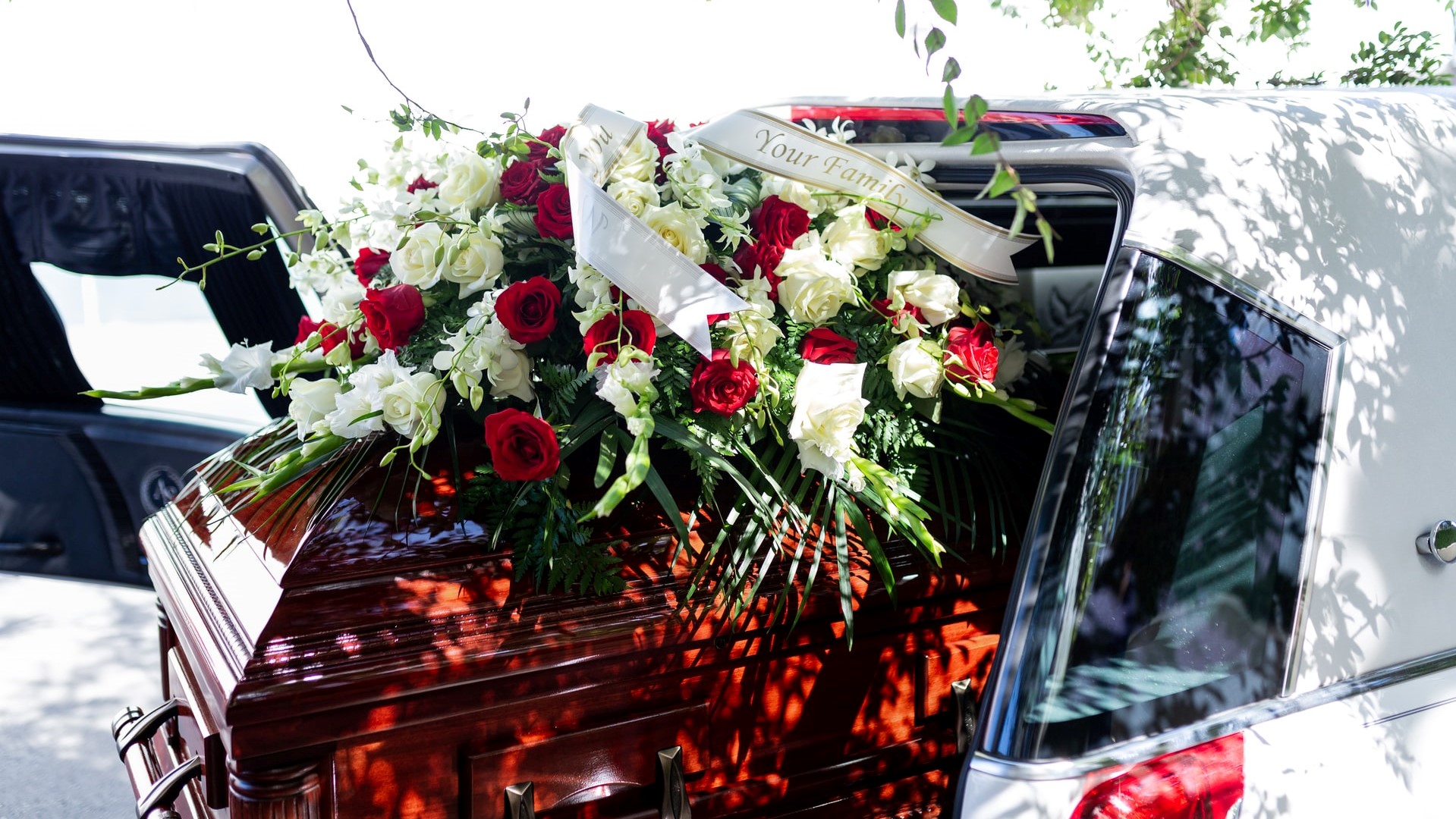 I had a dream that woke me up early this morning mad and then grateful.  Rachel and I were traveling in the mountains and we were both in separate cars.  She was with her mom and I had someone with me too.  I think it was a friend but I am not totally sure- you know how dreams are.  The kids were with her and they were supposed to be following us to a scenic area.  I went to the spot, and she didn’t show up.  I thought to myself that maybe I have the wrong place.  So I called her.  She didn’t answer.  I looked for her vehicle, but she was nowhere to be found.  I unsuccessfully called her again.  I drove around- still no Rachel and still no kids.  After what seemed like hours, I finally got her on the phone and she dismissively told me that she made another plan and basically I was out of luck.  In my dream, I went crazy.  I was yelling at her words to the effect “What gives you the unilateral right to change our plans and take the kids?”  Thankfully, in the middle of my rant, I woke up and my kids were safely in their beds and Rachel was sound asleep next to me.

My immediate thought was that my dream is many people’s nightmarish reality.

Years ago I was representing a lady that had lost custody of her daughter due to strong evidence that her little girl was being abused by one of the several men that had gone in and out of her life.   A few weeks into living with her father, she was killed in a heartbreaking accident while literally playing with some kids in the backyard.  The parents fought over where the child was to be buried.  It had to be decided in court.  I think about it often.

My friends David and Stephanie, a happily married couple, lost their infant daughter due to complications from an operation to correct a lung defect.  I saw this beautiful angel lying in the smallest casket available.  I am emotional thinking about how unbearably grief-stricken my friends were and in some ways remain over this loss.

I am helping this really nice guy with a divorce.  He and his spouse have three adult children that are all out of the house and self-supporting.  Their divorce is fueled by years of unexpressed emotion and is bitter.  Two days ago, while on her way home, their youngest daughter was killed in a car accident.  She died on impact.  I watched my client, in the midst of the most difficult time of his life; have his child ripped away.  It is horrific.  I saw this young, gorgeous woman lifelessly lying in her casket as her parents grieved over her body.  What was equally profound was the visible grief of her older siblings.

A man named Job had seven sons and three daughters.  He loved them passionately.  Job was a man after God’s heart.  So much so that it led to a conversation between God and Satan about the source of his devotion to God.  A tornado killed all of his children who were having a party at their brother’s house.  You can read how he responded to this and other challenges in his book.

Each of these stories were marked by a funeral.   Your story will too.  It may not be today, it may not be tomorrow, but life stories end in funerals.  Wake up people- your kids need and deserve you both!  This life is so short.  Even in God’s favor, we are not promised another minute.  You can decide to not live with each other, but you cannot decide to no longer have kids together.  When it comes to issues with your children, as it says in James 1:9, be quick to hear, slow to speak and slow to anger.  God designed families so that mothers and fathers both pour into shaping who their kids are going to be.  This is by design.  When we follow other plans for our lives outside of God’s Will, it does not change their design or your children’s default position that they need, love and are defined by both parents.  If every decision you make is fueled by an honest assessment of what is truly in your child’s best interest, you cannot make a mistake when it comes to a family legal situation and your children.

If you live in the same house with your kids, don’t take it for granted.  If you are regimented to a visitation schedule, follow it as if your life depended on it.  If you are the custodial parent, realize that outside extreme circumstances, your kids need your ex as much as they need you.

Your story is going to end in a funeral that may be sooner than you think, how are you gong to write it?