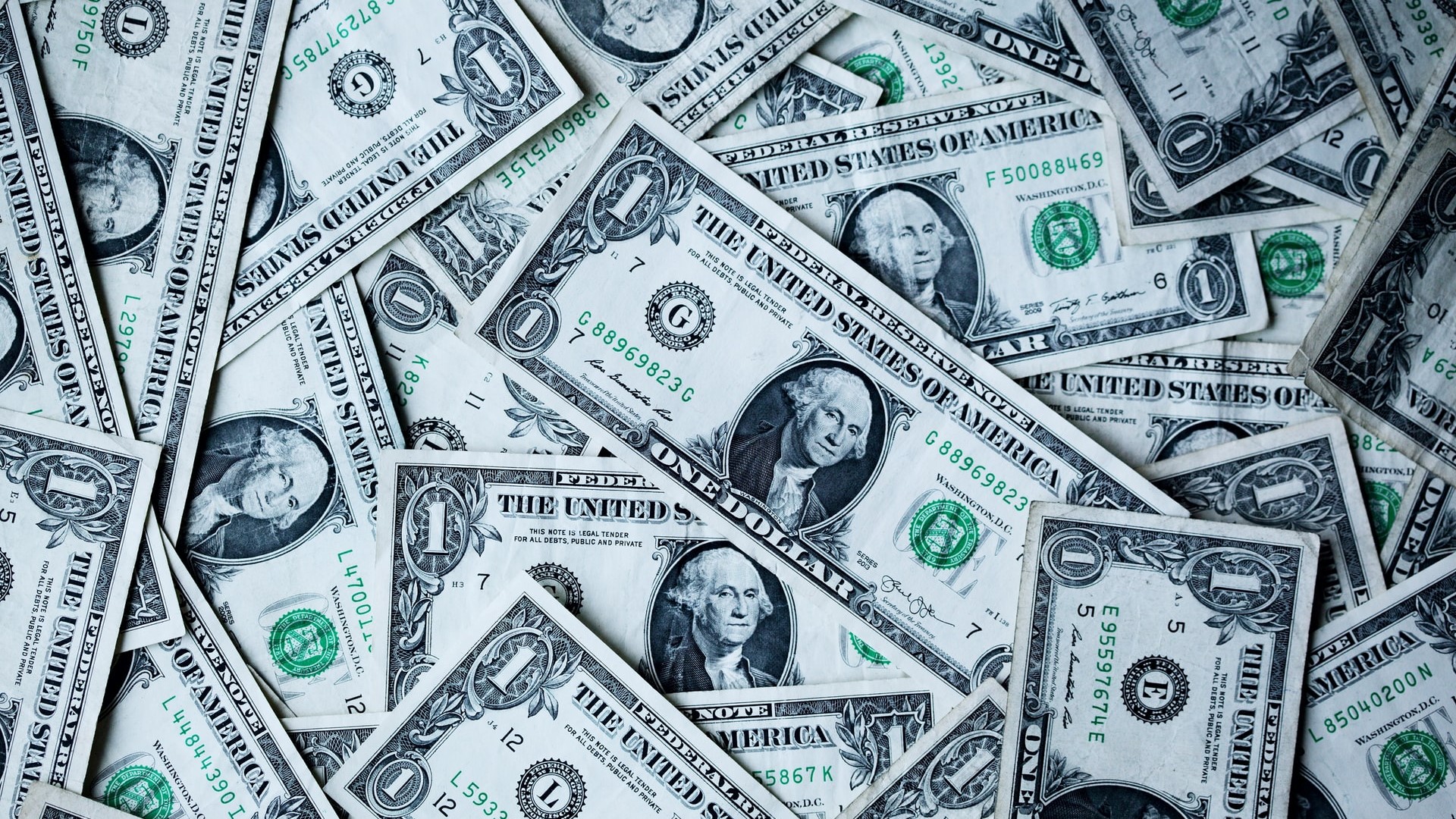 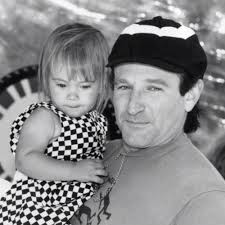 A lot of people are talking and writing about the life of Robin Williams in light of his tragic death.  I have watched a few things myself, as I always loved his work.  His brand of crazy humor coupled with Shakespearean tangents was a one-of-a-kind mixture of freedom and intellect.  Notwithstanding his personal demons and the obvious wreckage it caused to those closest to him, we are a better, more thoughtful society for his having lived.

Matt came into my office yesterday, as he often will throughout the day, telling me he had read Robin Williams was divorced a couple of times, having paid tens of millions in settlements to former wives, and despite the mountains of money he made, was experiencing financial difficulties in later life due to poor choices and circumstances.  In typical Williams form, he called his payments of alimony  “All My Money,” saying divorce is like ripping out your heart through your wallet.

My dad paid alimony to his first wife for decades.  While it was not a lot of money, and she certainly probably needed and deserved every nickel, there was an unsettling undercurrent in my house about it.  Many people think alimony is a thing of the past, which is simply not true.  While more families have two parents that work, the realities of alimony in Mississippi have not gone away, they have simply changed.

Permanent alimony is what my dad paid.  It is paid from one spouse to another until death or the remarriage of the recipient.  It can be modified and the recipient pays state and federal taxes on the money.

Lump sum alimony is a tool of equitable distribution.  It is not taxable and not modifiable and unlike the name suggests, it can be paid in installments over time.  It is used when certain assets cannot be divided in kind, such as a business.

Rehabilitative alimony is used for the purpose of getting a non-incoming earning spouse back on her feet, and reimbursement alimony is usually used when a spouse works to put the other through school, only to see the marriage fall apart before the investment comes to fruition.  Think teacher working to put her doctor husband through medical school, only for him to decide when the big paychecks start arriving to spend his free time with his much younger and eager to please nurse.  (If the nurse is married, Dr. Feelgood may expose himself to alienation of affection too.)

Hybrid alimony is where lawyers take the characteristics of alimony- amount, duration, frequency, taxability, modifiability, survivorship and affect after remarriage, and create custom creatures.  This is usually done to shift the tax burden to the lower income spouse and alleviate the bad taste it leaves in one’s mouth to pay alimony to a now remarried former spouse.

I have a little rule of thumb when it comes to alimony, which you will not read in any book, but which I use as a sort of guide for alimony analysis.  It basically goes like this:  If the husband, after paying child support and a pro rata share of the other child related expenses, has significantly more free income than the wife, her best case scenario is an amount of alimony each month which would equalize their incomes for a period of time about half the length of the marriage.  All other factors are open for negotiation.  For example, if after paying child support and child related expenses, if wife has $2,000 per month to spend and husband has $6,000 per month to spend, and the parties have been married for ten years, the most the wife can expect to receive would be around $2,000 per month in alimony for a period of about five years.  This gives both parties $4,000 per month in spendable money.

Now don’t quote me on this because it is a creature of my experience more so than any Mississippi alimony formula (which by the way does not exist- we have discussion points).  There are lots of factors at play as well, including the realities of the divorce card, which creates leverage in Mississippi.

In summary, is alimony “All my money” like Robin Williams said….

Get new posts emailed to you.