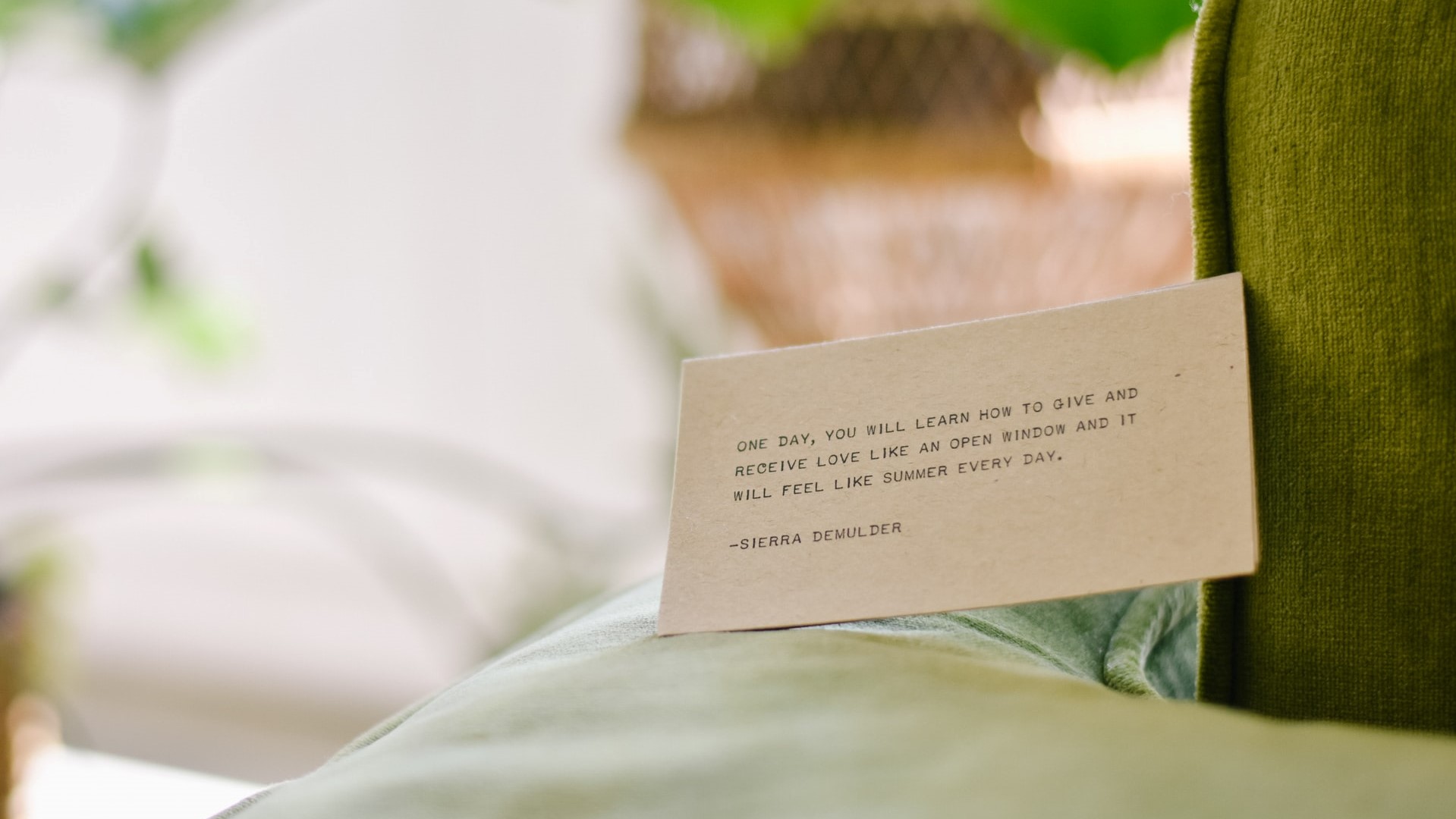 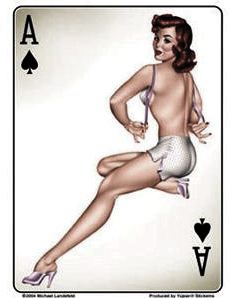 The guys at my old office were big tennis players. I got into it for a while. As you know if you play or have ever watched tennis, to win a game beyond a “deuce” score which means both players have scored three points, a player must win two consecutive points. This type of tennis scoring is known as “advantage scoring.” In “ad” scoring, the player who wins the next point after deuce is said to have the advantage. If the player with the advantage wins the next point, that player has won the game.

If you are holding the divorce card, you have the advantage in a Mississippi marital dissolution.

You may have run across Jeremy’s blog post about how Mississippi Law Favors Marriage. This philosophy creates a situation in a handful of states which gives an edge to the spouse that is holding the divorce card. Now while no judge can make you live with your spouse in Mississippi or anywhere else to my knowledge, if you don’t have a reason or an agreement to get a divorce, you stay married. You can also be held responsible to provide separate maintenance to your spouse if you have left and he or she wants you to come home and is dependent upon you for support. There is no such thing as a “legal separation” in Mississippi. You are married until you are divorced or dead.

Let me give you an example that may help explain what I am talking about. Let’s say that a doctor is unhappy at home for whatever reason and he falls in love with a drug rep and wants a divorce. His wife, while not very exciting, takes good care of the home and their children and is all-in-all a pretty good person who is faithful to her husband, willing to be intimate with him and free from alcohol or drug problems. She does not want a divorce. The doctor has no formal grounds. While “equitable” distribution does not mean “equal” distribution in Mississippi, outside of other circumstances and in addition to children related financial support, she would expect to get about half of the marital estate and possibly some alimony if their situation qualifies for it if it was to be decided by a judge. However, because the doctor does not have grounds for divorce and his wife is not willing to agree to the divorce, he may have to offer a premium to entice his wife to agree to irreconcilable differences and end their marriage. Do you understand? The wife, who is holding the divorce card, has taken the position that she will not give him the divorce, but she may be willing to sell it to him for the right price- ADVANTAGE WIFE.

Now I would like to tell you that it is easily predictable how a situation plays out when one person is holding the divorce card, but it is not. Sometimes a divorce can drag on for years based on what some people would say are outdated philosophies about marriage and divorce. When one factors into the equation that alienation of affection is alive and well in Mississippi, this can sometimes create an explosive situation that will be unfortunate and painful for all the participants.

All in all, the best thing you can do if you think you or your spouse is holding the divorce card is to set up a consultation with an experienced attorney and talk it out.