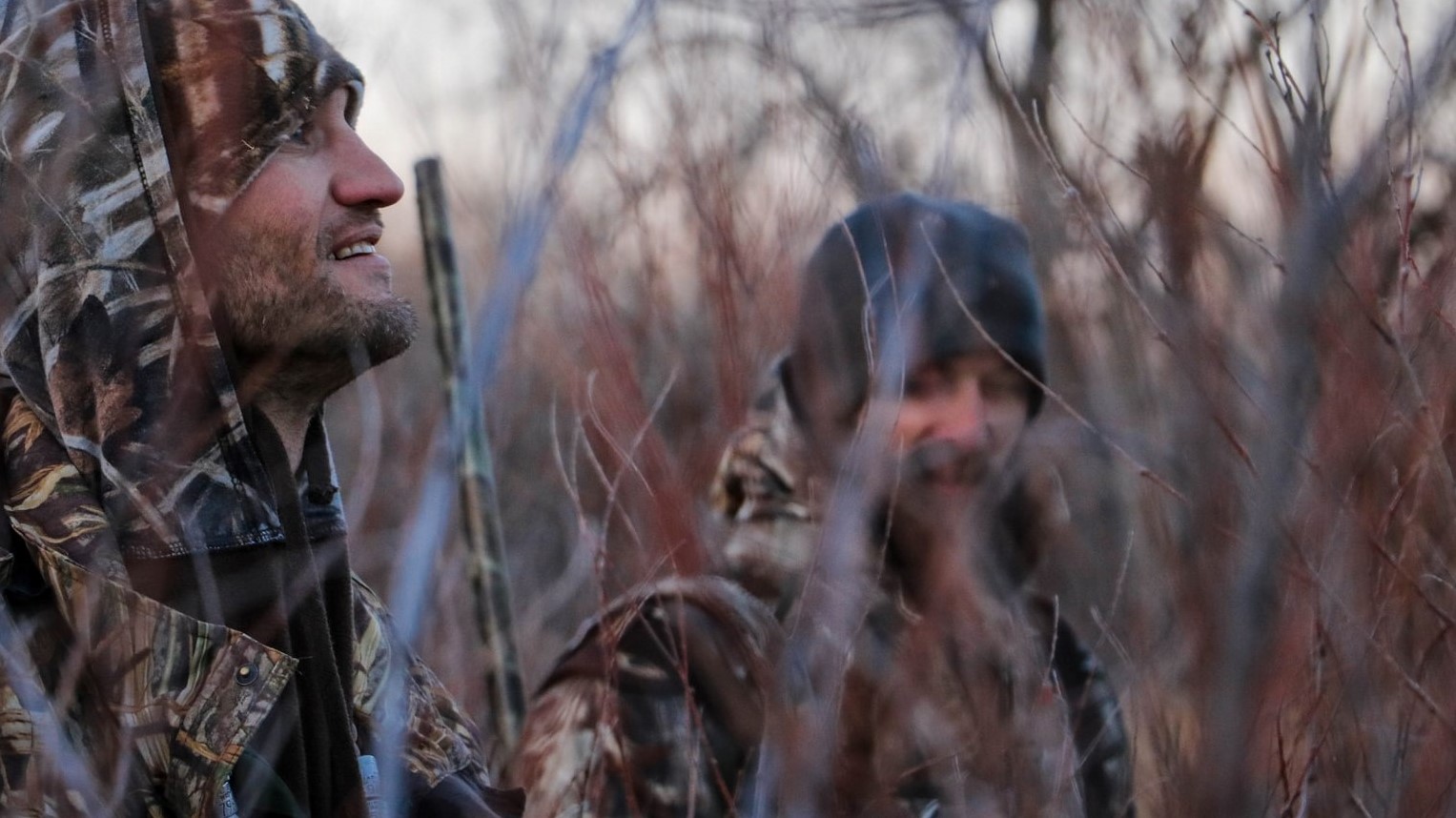 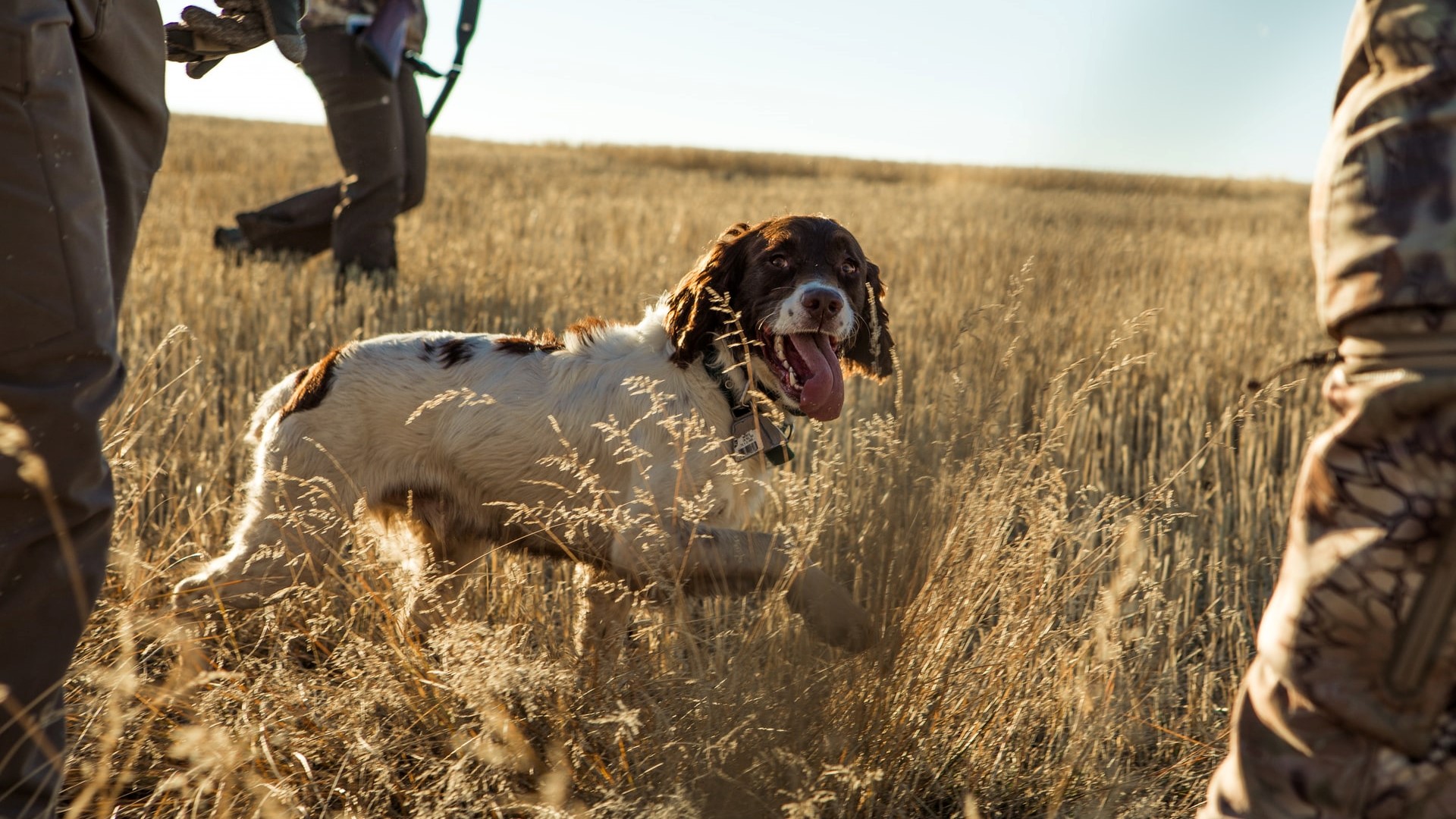 My friend Dr. Mike recently invited me to go on a quail hunting trip to Clarke County, Mississippi.  You remember him from a blog I wrote a little while back.  There are not that many wild quail left in Mississippi because of fire ants and coyotes, but enthusiasts buy farm grown quail and release them to be hunted.  I am told it is not as good as the real thing, and it is admittedly a little unfair to release quail that have never flown and expect them to have a sporting chance at life.   But the hunters only harvest about 50 to 60%, so these birds actually have better odds than the ones who end up on the menu in fancy restaurants.

I have done a fair amount of hunting in my life.  I married into the type of Delta family that makes many of my hunting friends extremely envious.  I have hunted deer, duck, squirrels, rabbits and dove.  But never quail.  When I was younger, we used to hunt deer with men who ran dogs.  While my dad liked to be around hunting, he was more interested in the “ing” than the “hunt.”  He liked working around the camp house, cooking homemade biscuits from scratch, watching football, taking care of the dogs, napping in the afternoons and listening to the men talk about what they saw or didn’t see.  Like the times with my dad, this trip was as much about the “ing” as it was the “hunt.”

One of the things I liked about quail hunting was watching the dogs work.  Bird dogs on a quail hunt are doing exactly what God made them to do.  There is Brandy, a sixteen-year-old Brittany Spaniel.  A bell was tied around Brandy’s neck because she couldn’t hear when her master called.  He didn’t have the heart to leave her in the kennel, because she would whine and cry if she were not allowed to join the hunt.  Brandy will probably not live past this quail season, but she will die doing what she loves.  Sassy is an English Setter.  Sassy is young and slim and worked the brush with fervor and diligence.  Stone is an English Pointer.  He is muscular and clumsy.  He would point at the quail, but then ease in slowly but surely to snag it.  He caught way more birds in his mouth than any hunter shot.  Lastly are Rusty and Lake.  These were Brandy’s pups who hunted slowly and methodically. They worked as a team. The hunters would let the dogs out two or three at a time, as it was early in the season and they were not quite in shape to go much more than an hour.

Two of our hosts on the hunt were locals, Jack and Andy.  Interestingly, Jack and Andy had each been married to the same woman.  Jack had been married to her for 25 years and they had a son together.  Andy had been married to her for 10.  When they talked about Jack’s son, Andy referred to him as “our” son.  They were both very proud of him, and everyone thought he was a fine young man.  They joked about their similar experiences with the wife they shared in different lives, and made light of what could have been heavy circumstances.  Andy said when he got married to Jack’s ex, he met him for coffee and declared since they were going to be in each other’s lives and Andy was going to be involved in raising Jack’s son, they might as well become friends.  And they have hunted, broke bread and done the “ing” together ever since.  In fact, these husbands-in-law live across the street from each other.

Jack and Andy have decided to spend more energy on what they have in common than what they don’t.  The only thing sadder than a divorce is when the chaos never subsides.  I am not necessarily suggesting you should become the hunting buddy of your spouse’s ex, but focusing on common ground instead of past hurts is better.  After all, love is creative.