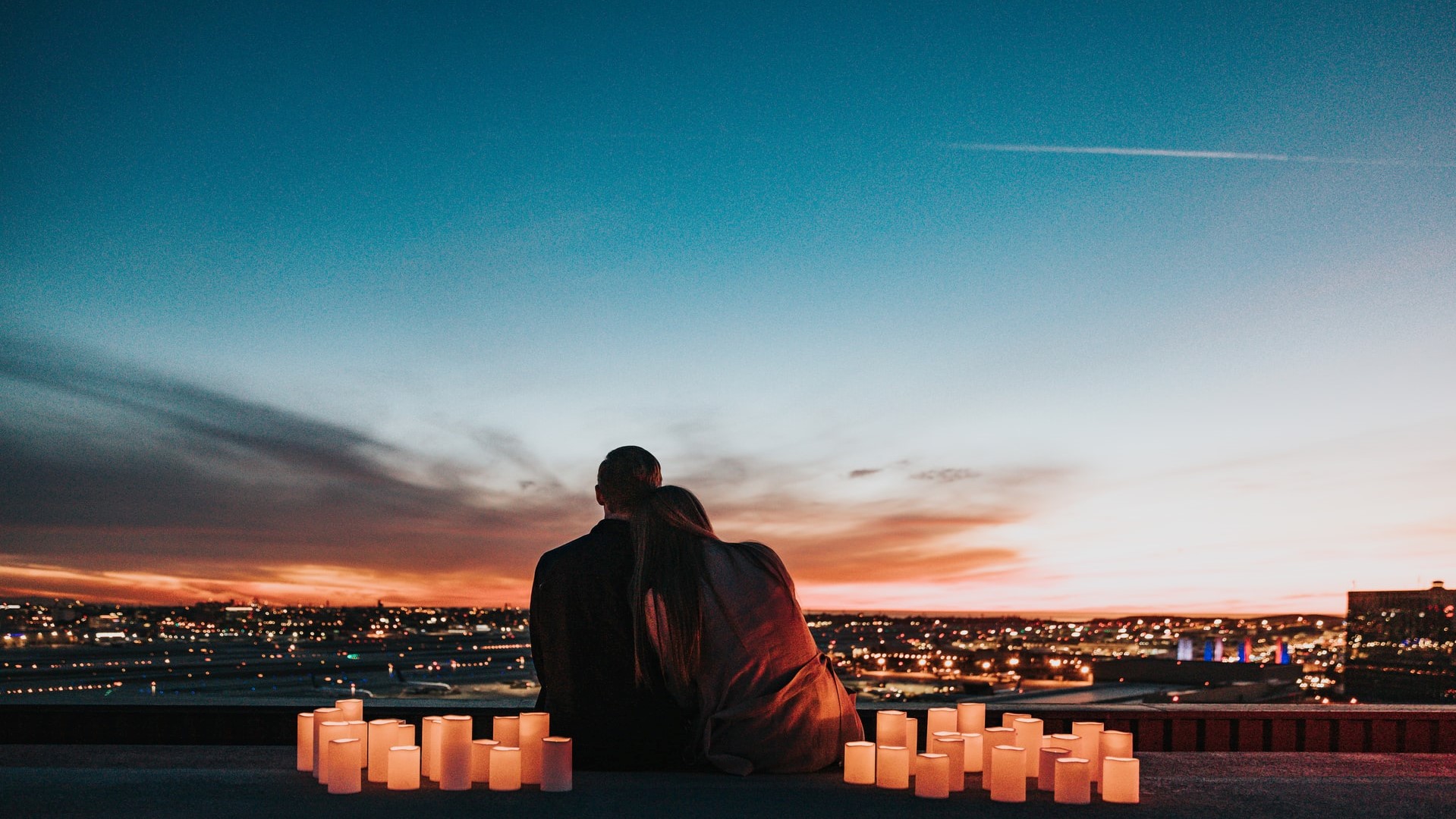 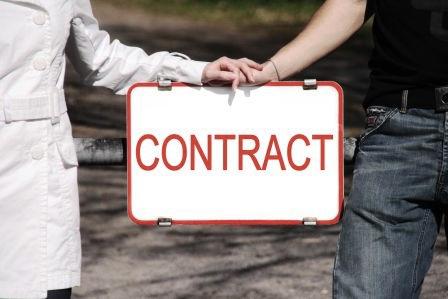 Part of being a Mississippi divorce lawyer inevitably involves writing and interpreting prenuptial agreements.  While I am not the biggest fan of prenups in first marriages, they have their place in the world, and they are by no means a new development in the law or in culture.  In fact, anthropologists tell us that couples have been contracting marital rights for thousands of years. If anything, I would submit that there is much less thought going into the financial component of marriage than ever before.

In twelve years of family law practice in Mississippi, I have seen some really bad prenups- especially sometimes when they appear like an awesome contract because of the fancy font, linen paper and “big firm” company seal.  Well intentioned and smart practitioners that do not work in Mississippi marital dissolutions every day find a great form on their extensive firm database and fill in the blanks.

The steps to create a valid prenup are pretty simple.  First, you cannot do it at the last minute.  You and your future spouse both need plenty of time to think about the contract.  Second, both sides need independent advice.  One lawyer cannot advocate the legal position of two people.  They just can’t.  Third, there must be full disclosure.  Each side must exchange financial data.  It is better if that financial data is attached to the contract so years later you can find it.  Lastly, the contract should be written in plain language and accompany some simple estate planning.

The best way to make sure that your prenup will be rejected by a chancellor is to do it at the last minute.  Think about it.  Your fiancé has worked for months and months planning for the wedding.  She has received dozens of gifts and the honeymoon is planned. She has acknowledged hundreds of well-wishes on her Facebook page, and she has been showing off her ring with beaming excitement.  A week before the wedding with pressure from his father, the groom-to-be says, “Oh yea, there is the one thing that we need to do before the wedding…”  All I have to say about that is – Bad, bad, bad.  I will stipulate that men are stupid sometimes, but this is just bad lawyering on their counsel’s part too.  I would suggest that you get the prenup worked out before entering into extensive plans for the wedding.

Another way for your Mississippi prenuptial agreement to fail is by not having independent counsel for both people.  Billy Bob can draft the contract for your fiancé, but before you sign it, let someone else look at it and explain it to you.  If your fiancé is trying to give you the shaft, you may want to tell them to hit the road.

You must swap financial data.  Exchanging your social security earnings statements and a couple years worth of tax returns and an asset/liability statement similar to that which you would give to your banker for a loan is imperative.  I would also recommend that if either you or your fiancé has been divorced, that you exchange your Divorce Judgment as well.  You simply must complete due diligence and be fully informed to enter into a contract- especially a marriage contract.  Heck, most premarital counselors will tell you that everyone needs to be informed about finances prior to the wedding.  It is just smart.  I cannot tell you how many times I have had a client tell me in response to  the question of when the problems began- “Well, when we got back from the honeymoon he told me that he has $68,000 of credit card debt and he pays his ex-wife $5,000 per month in permanent alimony….”

The Robertson prenup is actually a pretty simple document that carries a powerful punch upon a divorce.  My approach is simple- put the power of creating marital property in the hands of the couple.  If it is in the wife’s name, it is hers.  If it is in the husband’s name, it is his.  If it is in joint names….You got it, it is marital property subject to being divided.  Easy peasy.  Forget about the complicated aspects of commingling non-marital property, tracing and the family use doctrine.  Look at how the account is styled or to whom title is vested and you have your division upon a divorce.  Now this is complicated by the fact that in Mississippi, you must have a reason or an agreement to get a divorce, but I will save that discussion for our initial consultation.

In summary, a prenup does not have to be that big of a deal if you follow the correct steps.  When you put the power of creating marital property in the hands of the couple and not some stranger wearing a black robe, you win.  Hopefully if you enter into a prenup, it will be put in your safe and will never rear its ugly head again.

We help people draft effective Mississippi prenuptial agreements all the time for a set fee.  If we can help, holler.