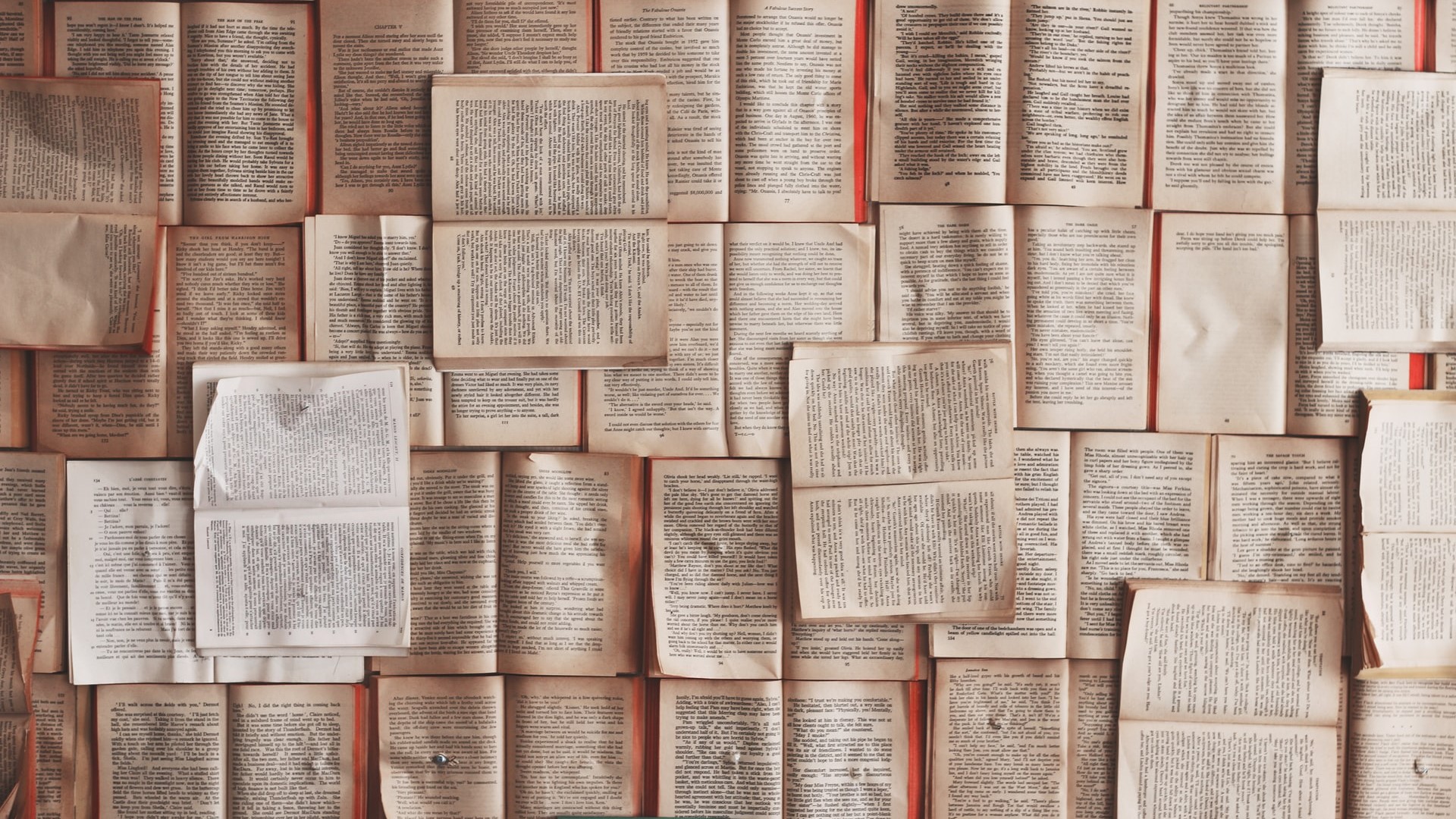 Same Kind of Different As Me: A Book Review 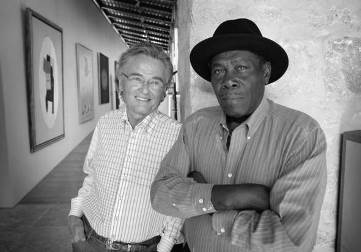 Rachel and I are art collectors.  We don’t have anything very expensive or by any extremely well known artists, but our little collection is something we have enjoyed together through the years.  I bought our first piece before I left Oxford after finishing law school.  It is by a Cuban artist named Exposita and depicts a sad man with a paper hat shaped like a boat on his head.  In the gallery, it was hung next to a similar painting, but instead of a boat, the sad figure had what looked like a cooked chicken on his head.  The gallery curator explained how Cubans are hungry and looking to escape the oppression of the post communist regime.  It was a great story for an average painting.  It hangs in the hall of my office today.

Last night I finished Same Kind of Different As Me by Ron Hall and Denver Moore with Lynn Vincent.  I read the work about nine years after it was originally published, but wanted to get through it before the movie comes out, which was partly shot in Mississippi.  Rachel knows one of the local producers, and we were actually invited to be extras in a gallery opening scene, but had to decline because of the girls’ activities.  We are pretty sure Renee Zellweger, Djimon Hounsou, Jon Voight and Greg Kinnear will be able to carry the picture without the Robertsons.

The book is simply fabulous.

It tells the redemptive story of art broker Ron Hall, who is caught in the web of wealth and possessions and is eventually unfaithful to his wife, Debbie.  Their marriage is all but dead.  As part of their efforts to live a different way, they began volunteering at a Fort Worth area homeless shelter, serving meals to the downtrodden each Tuesday.  Debbie encourages Ron to befriend Denver, who is a hardened ex-convict and veteran of the streets.  The story is told in both authors’ voices and is ultimately about their unlikely friendship. The book is very spiritual, and touches on themes of racism, poverty, friendship, marriage, family, faith and service.

If you haven’t read it, I highly encourage you to pick it up or at least be on the lookout for the movie.

As a divorce lawyer, one of the parts resonating with me was how the couple overcame Ron’s adulterous relationship.  Debbie telephones Ron’s mistress and says, “I want you to know that I don’t blame you for the affair with my husband…I know that I’ve not been the kind of wife Ron needed, and I take responsibility for that.”

She went on to forgive Ron’s mistress and tell her, “I intend to work on being the best wife Ron could ever want, and if I do my job right, you will not be hearing from my husband again.”  She then vowed to “rewrite the future history” of their marriage, which is exactly what they did.

Since the book is pretty old, I don’t mind telling you Debbie lost a hard fought battle to cancer.  At the end of her life, she whispered about the affair resolutely. “It was a good thing, a thing that turned out good for us.  Look at the last eleven years…if she hadn’t happened, our life together would never have been as wonderful as it has been.”

I have written a good bit about adultery.  As Debbie Hall acknowledged, it is usually a symptom of something that is already sick, not necessarily the disease itself.  Plenty of people actually move on to live exceptional lives with their spouse after an affair, but it is always most healthy if both parties deal with their part in the breakdown of the relationship.