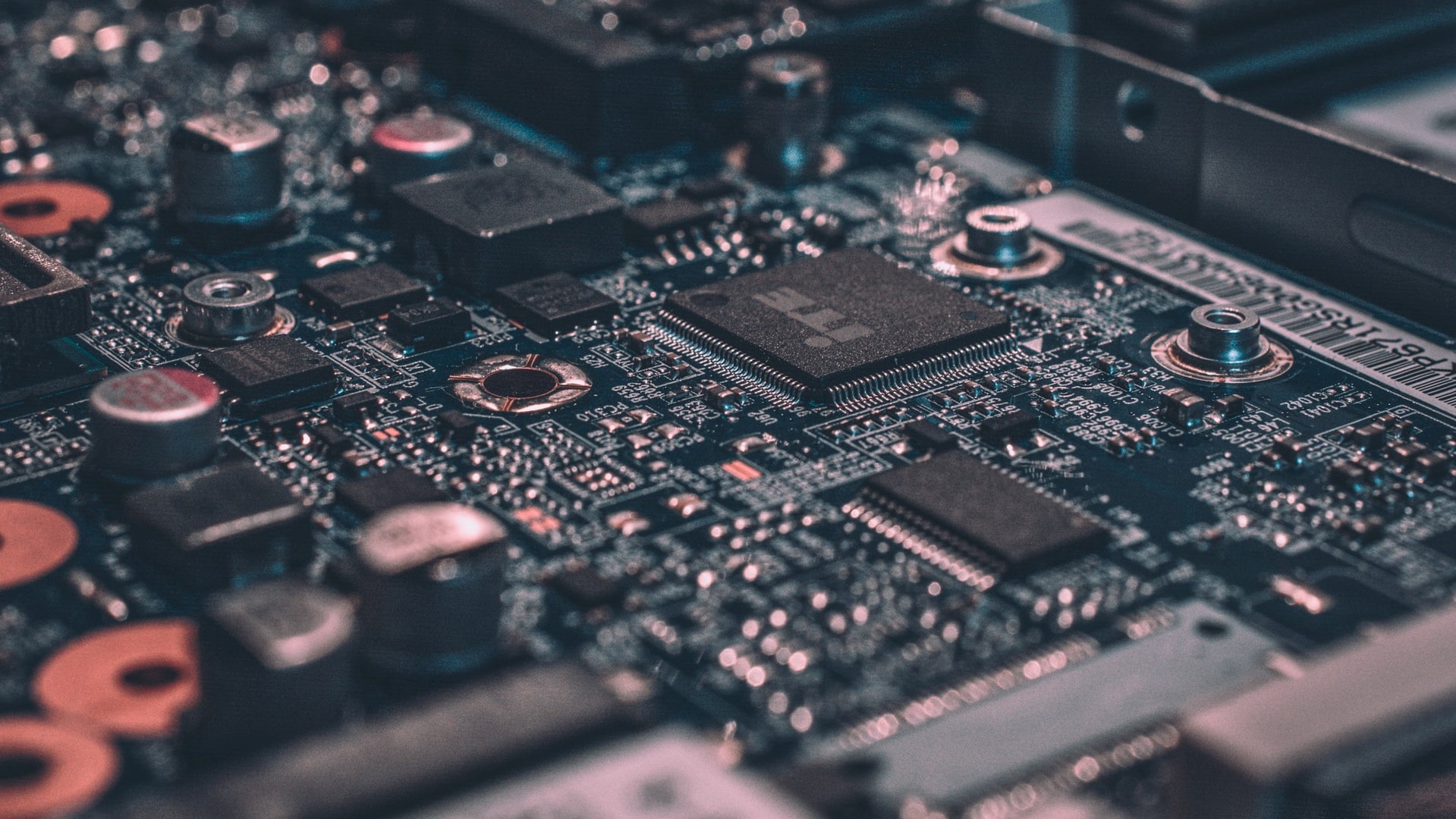 Uber and Technology in Divorce 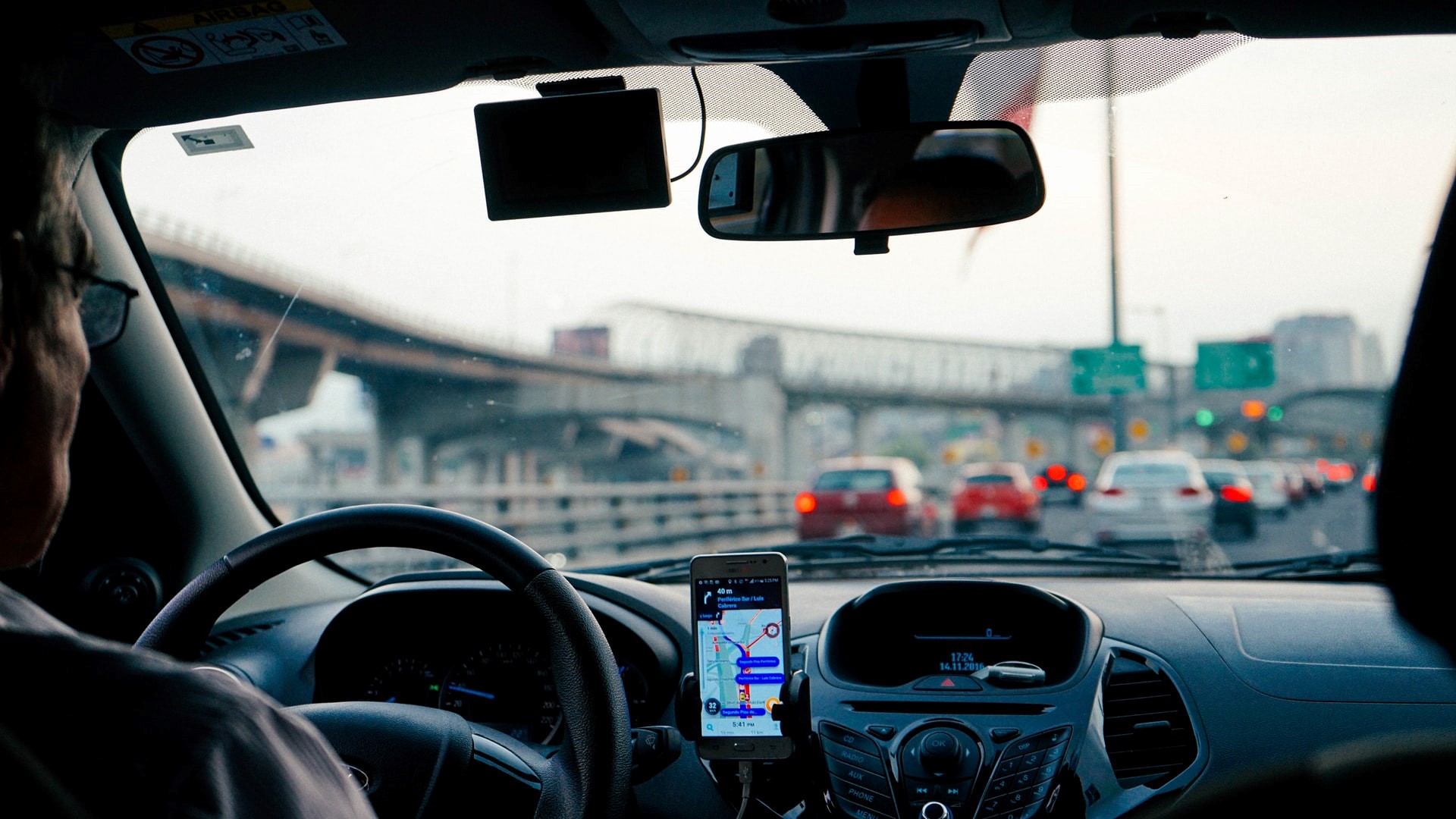 There is new technology in big cities across the world that uses geomapping to connect people who need rides with people willing to give them.  It is called Uber.  Essentially, you load an app to your smart phone, connect it to a method of payment and when you need a ride, you push a button.  The closest several drivers are given the opportunity to accept the assignment.  The first one to say yes gets connected with the customer.  The driver sees the location on his smart phone, and he picks up his new passenger, usually within ten minutes.  After the ride, funds are exchanged electronically based on distance and time.  The tip is included.  A simple receipt is emailed to the passenger, who is asked to rate the experience and the driver.  The driver also rates the passenger.  Uber takes a commission for the use of their technology.  The passenger gets a better deal than a cab and the driver, who is an independent contractor who has a self-insured, newer model automobile, has almost unlimited freedom when it comes to creating his own work-life balance.  Many Uber drivers do it as a supplemental source of income.  I used it in recent trips to Atlanta and Chicago and could not say enough good things about my experience.

When I first started practicing divorce law in Mississippi fifteen years ago and adultery was suspected, we employed old school private investigators to follow our subjects.  They did it the hard way.  If we knew the offending spouse or his paramour was going to be at a certain location, the PI would conduct a stakeout hoping to be led to the site of the tryst where he could capture the encounter on film.  I can remember one smart client whose spouse would talk for hours on a hands free landline late in the evening.  He set up a police scanner programmed to the frequency of the cordless phone next to a voice-activated recorder.  He harvested hours of discussions about what they wanted to do to each other when alone.  His system, while creating heart-wrenching revelation, was ingenious for its time.

While we still work with PIs and sometimes advise people to record conversations when appropriate, the way PIs go about their business has dramatically changed, even though the ultimate goal remains revealing the truth.  Almost everyone has a library of information in his or her pocket in the form of the smart phone.  These days our professionals use GPS tracking devices when they can be legally deployed, or we electronically track activity based on find-my-phone-like applications on their device of choice.  Also, the use of spyware on computers and other electronic devices is very common.  This software hides on the device and sends information to the bereaved husband or wife.

I have learned people who are involved in affairs are not thinking clearly.  They are under the influence of the strongest drug known to man.  Guys cheat for adventure.  Girls cheat after an emotional connection lacking in their marriage.  Regardless the reason, like a crack addict after the next score, they are going to do unwise things and they will eventually get caught, technology or not.