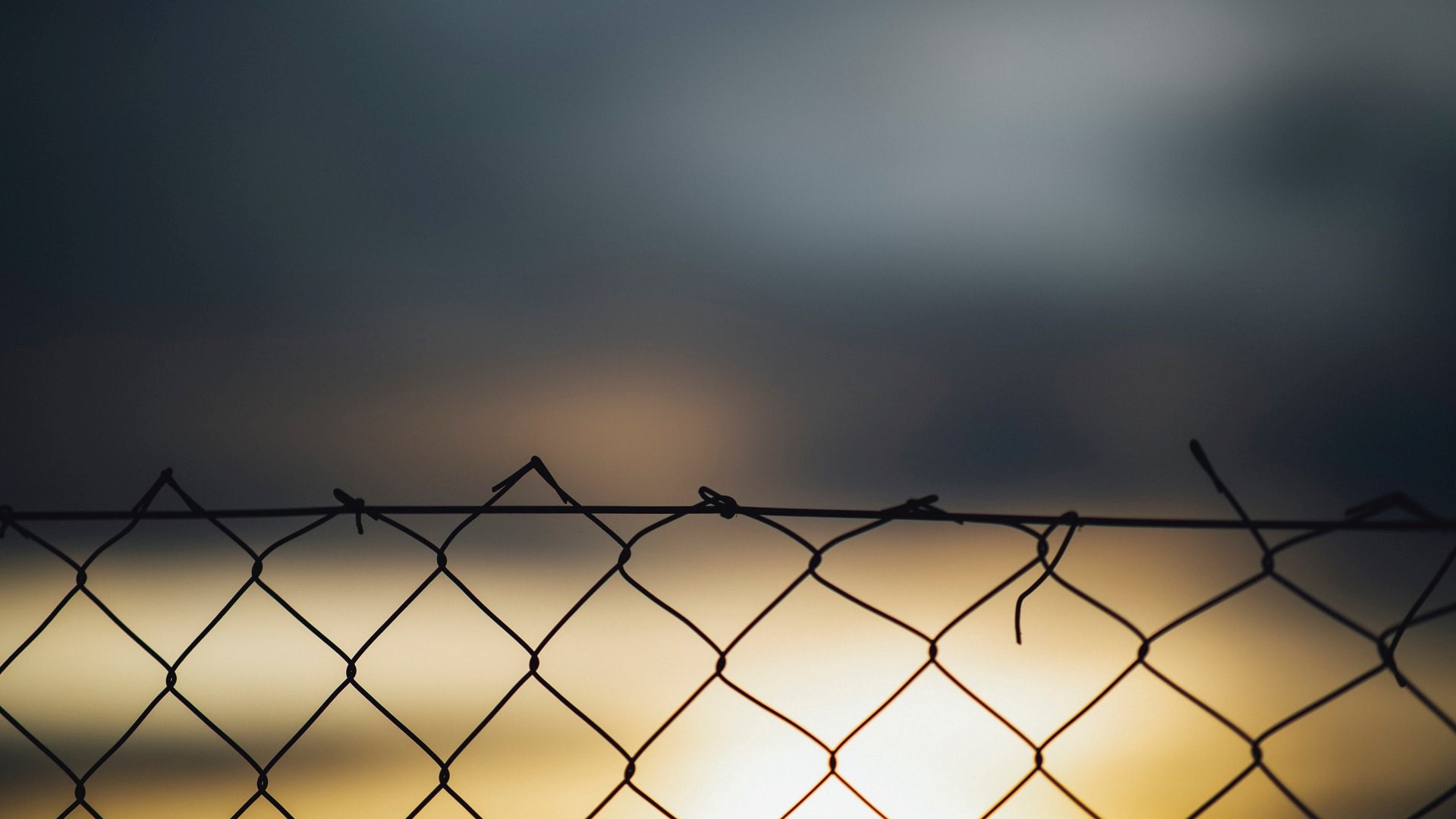 The Strongest Drug Known to Man 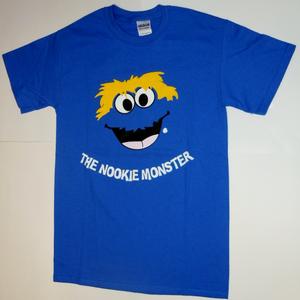 A counselor friend of mine from Meridian used to say that the strongest drug known to man is strange nookie.  Wikipedia, the authority on everything, says “nookie” is a slang term for sexual intercourse.  Get it?

As a Mississippi family law attorney specializing in divorce and legal stuff that happens when folks who are not married have children together, I have seen it all.  Fourteen years as a divorce lawyer are like dog years in life.  You may recall from previous posts, common grounds for divorce in Mississippi are adultery, habitual cruel and inhuman treatment, habitual drunkenness and habitual drug abuse.  The law says about drug use that one’s spouse is “under the influence of morphine or like substance.”   Yes, our laws are dated and move like good honey from a jar over homemade biscuits.  Have you seen this month’s Garden and Gun cover?  But I digress.

New love, aka lust, is intoxicating.   It is the stuff that creates songs and poems and novels and paintings and many healthy artistic endeavors. Love created the world in all of its infinite details.  But strange nookie –that forbidden fruit….  It can make an otherwise sane person utterly stupid.

These days when someone with a job has a drug addiction, it is often pain killers.  Pain killers are usually obtained based upon some legitimate health problem.  The strange nookie drug is like this too –there is a pre-existing problem in the marriage serving as the entry point of the urge to medicate.  This is especially true for women, because I honestly believe that good girls will not cheat if their husband is fulfilling her needs at home.  Note that I say “good girls” because not all girls are good.

If you think your spouse is under the influence of strange nookie, my first advice is to check their cell phone bill.  While becoming somewhat obsolete,  many cell phone companies provide itemized monthly call statements which show whether the call is incoming or outgoing, its duration, date, time and the phone numbers that were connected.  It will also show texting activity, but not the content of the text messages themselves.  You need the device itself for that or a program on the device such as Mobistealth that will spy texting and email activity.  If there is something suspicious, the statement will light up like a Christmas tree.  There will be dozens of calls, especially during hours where the perpetrator will be alone like during the morning and afternoon commutes to and from work.  Another thing to look for is overall secretive behavior concerning the cell phone.  Does your spouse leave her phone in the car every night?  Does she put it in the drawer on her side of the bed.  Does he have it clipped to one of those nerdy belt clip things at all hours of the day?

In a marriage, your spouse should feel comfortable enough to set the mobile phone on the kitchen table.  No password.  No anxiety over a child playing games on it.  No worries if their spouse needs to make a call because his phone is dead.  Nothing to hide equals the absence of strange nookie in the system.  Other things to watch out for are new clothes, a new commitment to the gym, new hobbies and new travel habits –basically anything new that does not include you.  Many times these are otherwise positive things so don’t go all South Jackson on someone until you know the facts.

Bottom line is if you are suspicious about strange nookie, you need to call me.  It does not mean that your marriage is dead, but it does mean that you are going to have to have an intervention.