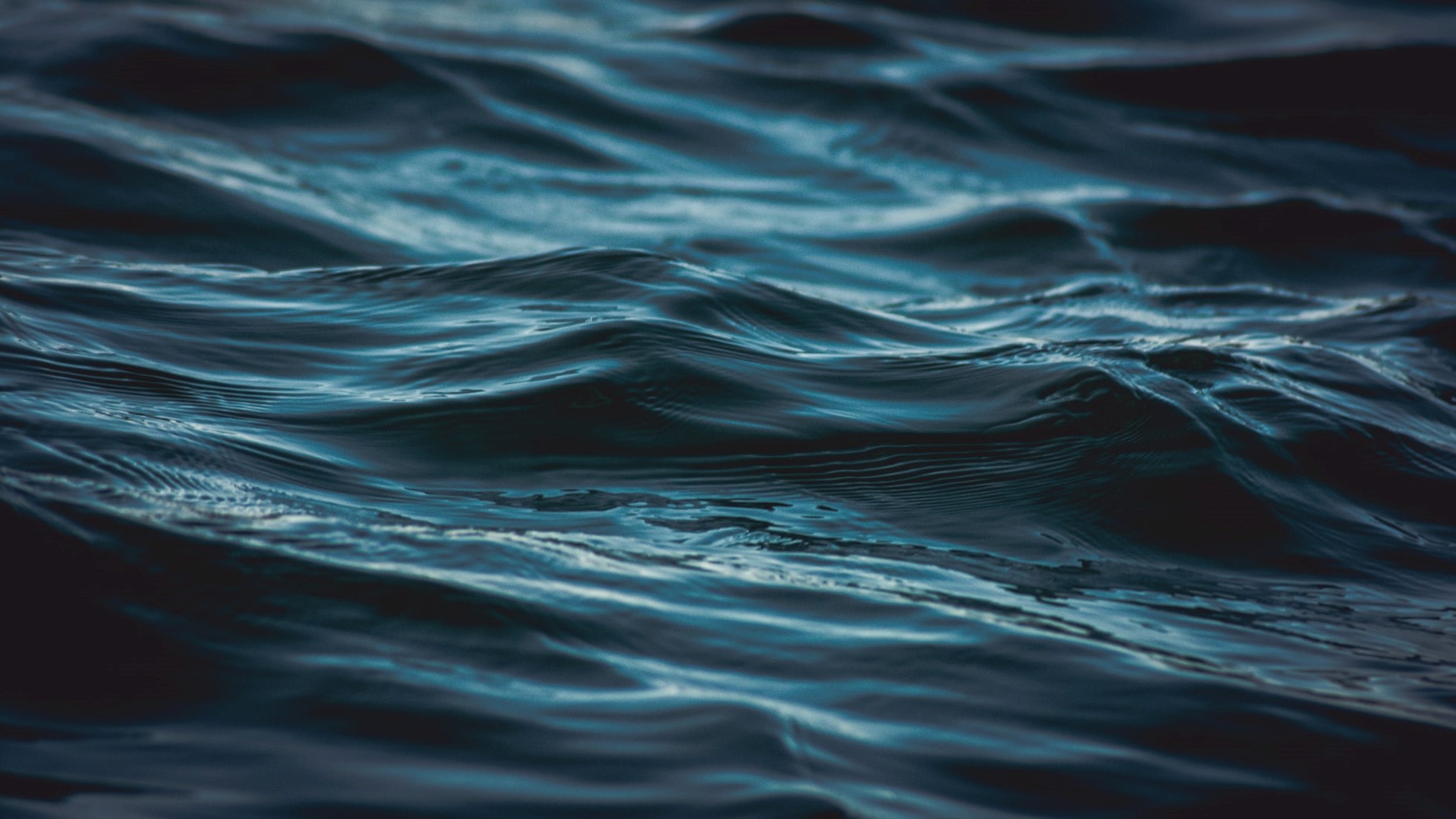 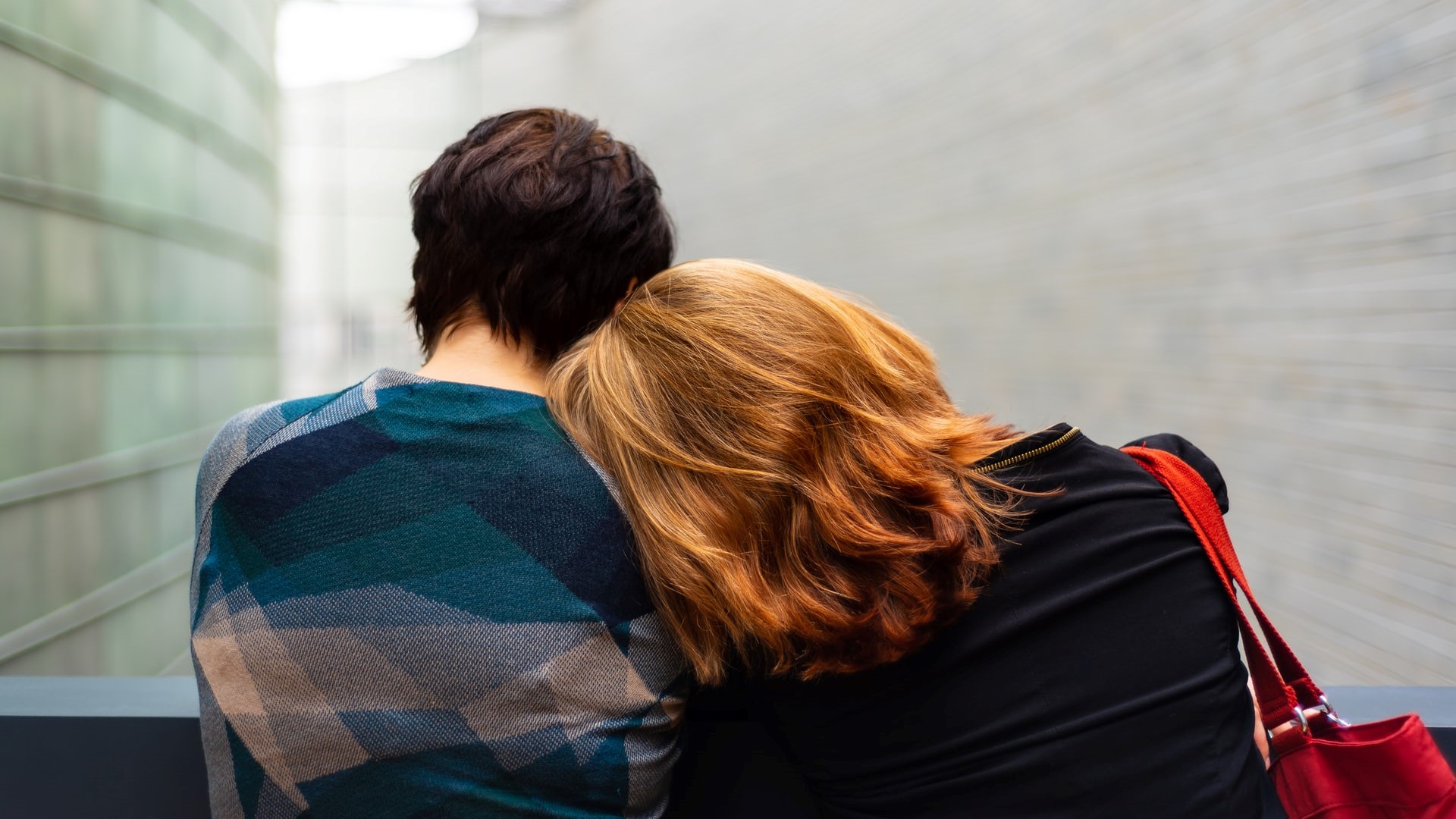 Back in early 2001 when I had been a lawyer for about two years, L.C. assigned me to work for a husband and father in his early 30s.  His wife had abruptly left their home in another state with their child and moved in with her parents who lived in a small Mississippi town.  The wife’s family was very wealthy.

A few years prior to his need for a family law attorney, a job change had geographically separated the parties for a short while.  When his wife did join him, she visited her family often and for weeks at a time.  The couple was rarely intimate.  They were both virgins when they married, and he was understandably very curious about his sexual identity.  Her familial enmeshment was unhealthy at best.  When it was apparent she was not coming home, my client was asked to return a computer they both used in the marriage.  He resisted, but finally relented and shipped it back to her.  Suspicious of his reluctance, she had the hard drive swept, and to the horror of this young mother, remnants of pornography were found –all types of porn.  Wanting to keep his marriage together at all costs, he did an intensive workshop with Dr. Mark Laaser, who I got to know a little because of his work with my client.  Dr. Laaser said he was like a shoplifter on murderer’s row at the workshop and later the recovery groups he attended.

This case lasted for several years and ended in multi-day trial, so it is impossible for me to articulate the ends and outs in this short blog, but it was the first time I was introduced to the concept of sexual addiction.

Patrick Carnes is the pioneer in the field of sexual addiction and wrote a book called Out of the Shadows:

Like an alcoholic unable to stop drinking, sexual addicts are unable to stop their self-destructive sexual behavior. Family breakups, financial disaster, loss of jobs, and risk to life are the painful themes of their stories.  Sex addicts come from all walks of life – they may be ministers, physicians, homemakers, factory workers, salespersons, secretaries, clerks, accountants, therapists, dentists, politicians, or executives, to name just a few examples. Most were abused as children – sexually, physically, and/or emotionally. The majority grew up in families in which addiction already flourished, including alcoholism, compulsive eating, and compulsive gambling. Most grapple with other addictions as well, but they find sex addiction the most difficult to stop.

Much hope nevertheless exists for these addicts and their families. Sex addicts have shown an ability to transform a life of self-destruction into a life of self-care, a life in chaos and despair into one of confidence and peace.

In the movie Thanks for Sharing, one addict described recovery from sexual addiction as like trying to quit using drugs while walking around with a loaded crack pipe in your pocket.  While I do not recommend this film to someone struggling with sexual addiction due to its graphic sexual depictions, it may be something the spouse of an addict would consider seeing for an introduction to the recovery process and to give insight into the mind of an addict.  There are many secular and Christian books on sexual brokenness, and Dr. Laaser’s ministry, Faithful and True, has links to sexual addiction self-tests put together by Carnes and his team (You have to click a few times to get to it.)

How does sexual addiction affect your marital rights?  In Mississippi and every other state, adultery is a ground for divorce.  Additionally, the behaviors associated with sexual addiction could also be seen as habitual cruel and inhuman behavior.  Certainly, engaging in risky sexual behaviors is not conducive to a quality parent-child relationship, and as with most addiction, does not lend itself to the contribution to the stability and harmony of the home, which the court reviews when examining equitable distribution and alimony awards.

While sexual addiction may or may not lead to the end of your marriage, I recommend if you are married to a sex addict, visit your doctor and have a head to toe medical exam.  Also, whether you intend to stay married to your addict spouse or not, counseling is highly encouraged.

Odds are if you are married to a sex addict, you have grounds for divorce. The question you have to ask yourself is whether or not you want to fight through the recovery process or cash in your chips.

I can make a strong argument for both.